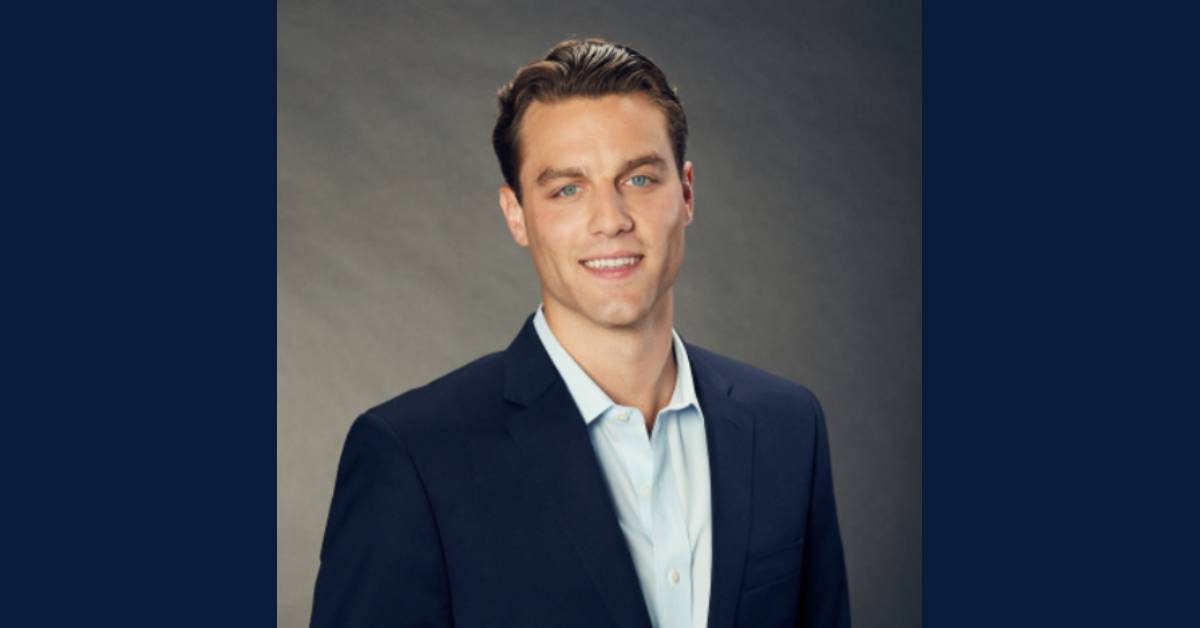 Company officials announced that Petar Todorovic has been promoted to the role of President at sage-popovich, inc. (SPI), a global aviation consulting and asset management provider headquartered in Valparaiso, IN with flight operations out of the Gary/Chicago International Airport.

Owner and former President Nick Popovich is moving to the office of Chairman. He will be splitting his time between supporting Todorovic and being more involved with the philanthropic efforts of the Popovich Family Trust.

Todorovic outlined several key objectives that he and his team will be targeting now that he has assumed the new role. Those objectives are:

“Nick Popovich has been an incredible mentor and proven leader within the aviation industry for decades. As we look to the next chapter at sage-popovich, I am extremely honored to be selected to continue his legacy,” said Todorovic. “We are at an exciting and transformative time for our business. As we expand our global footprint, I look forward to seeing every new challenge as an opportunity for sage-popovich’s success.”

Chairman Nick Popovich said, “We have the utmost confidence in Petar and are enthusiastic to watch our company grow alongside his continued development as a business leader.”

Todorovic has been serving as sage-popovich’s Vice President of Operations since early 2020. Prior to that, he was an Asset Valuation Manager with the company. His career with sage-popovich began with an internship after he graduated from Purdue University in 2014 with a Bachelor of Science in Aviation Management and a minor in business. Additionally, he is an ASA-certified appraiser and licensed FAA dispatcher.