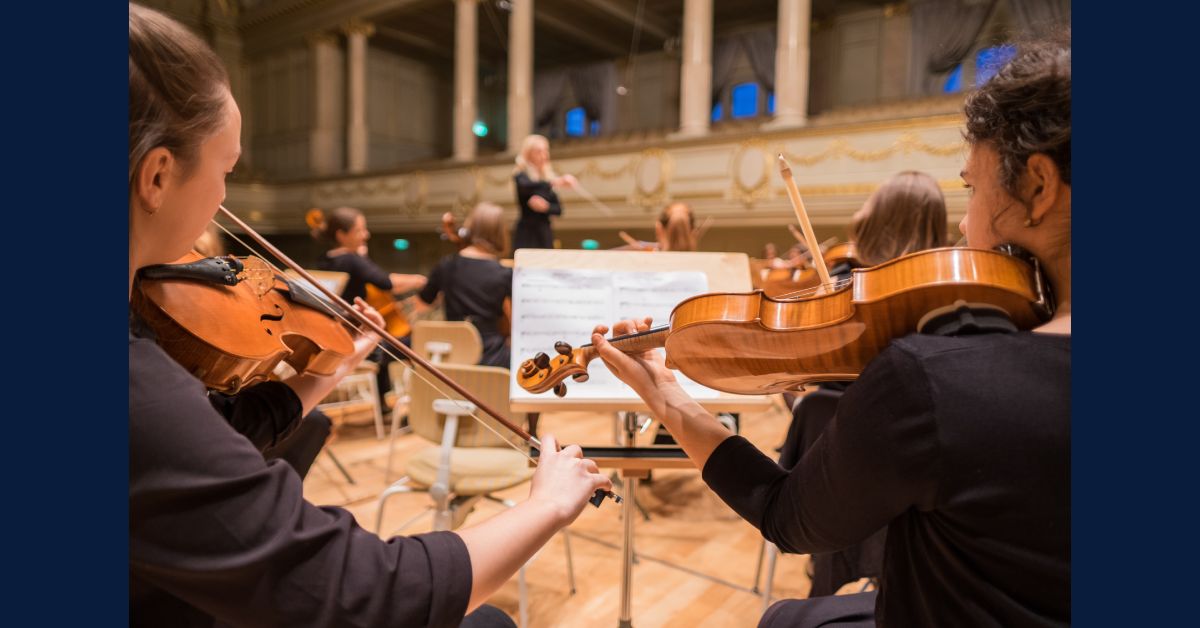 Join the Northwest Indiana Symphony Orchestra and Music Director/Conductor Kirk Muspratt for their 81st Season! The season will start with three performances of West Side Story in concert in October and concludes with Movie Magic in June 2023. Concerts will be performed at the Auditorium at Living Hope Church, 9000 Taft Street, on the Merrillville/Crown Point border, plus there will be a special performance of West Side Story in Concert performed at Valparaiso High School.

The 2022-23 season kicks off with three performances of West Side Story in Concert, October 13 and 14 at Living Hope, and a special performance at Valparaiso High School on Saturday, October 15. Originally scheduled to conclude our 2019-2020 season, this concert had to be cancelled, but audiences have been asking for it to be rescheduled. Featuring Matthew Greenblatt as Tony, and Katelyn Lee as Maria, plus other guest vocalists, this concert version of the famous Leonard Bernstein and Jerome Robbins musical will get our season started with a bang!

The beloved Holiday Pops, a South Shore Holiday Tradition, will be on December 7, 8, and 9. In the spring, we will feature a concert of Latin composers, plus the Symphony will be joined by the amazing Mariachi Acero de Las Vegas on Mariachi, April 27 & 28! Concluding the season on June 8 & 9 will be Movie Magic, with classical and modern movie themes from Avengers: Endgame, Lord of the Rings, Who Framed Roger Rabbit, Star Wars and more! Award-winning 16-year-old violinist Esme Arias-Kim will join the orchestra to perform Korngold’s “Hollywood” concerto, a collection of his most well known movie themes.

Additionally, the Symphony will hold a Gala dinner before the October 13 concert. More information will be available in September.

Tickets for the concert range from $40-$75 each, concert season subscriptions are available, and GROUP SALES ARE AVAILABLE AT A DISCOUNT beginning at 10 people.Call the Symphony office at (219) 836-0525 or visit the website at www.NISOrchestra.org to order tickets. 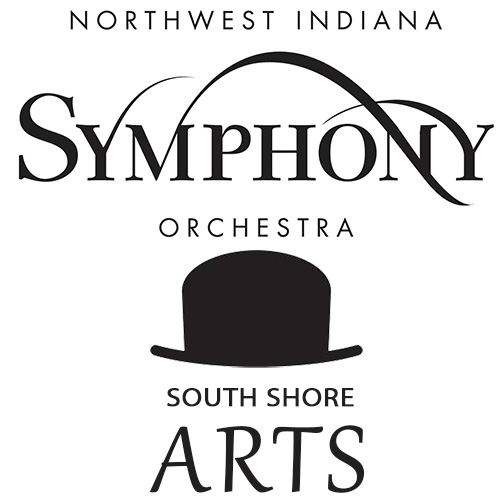