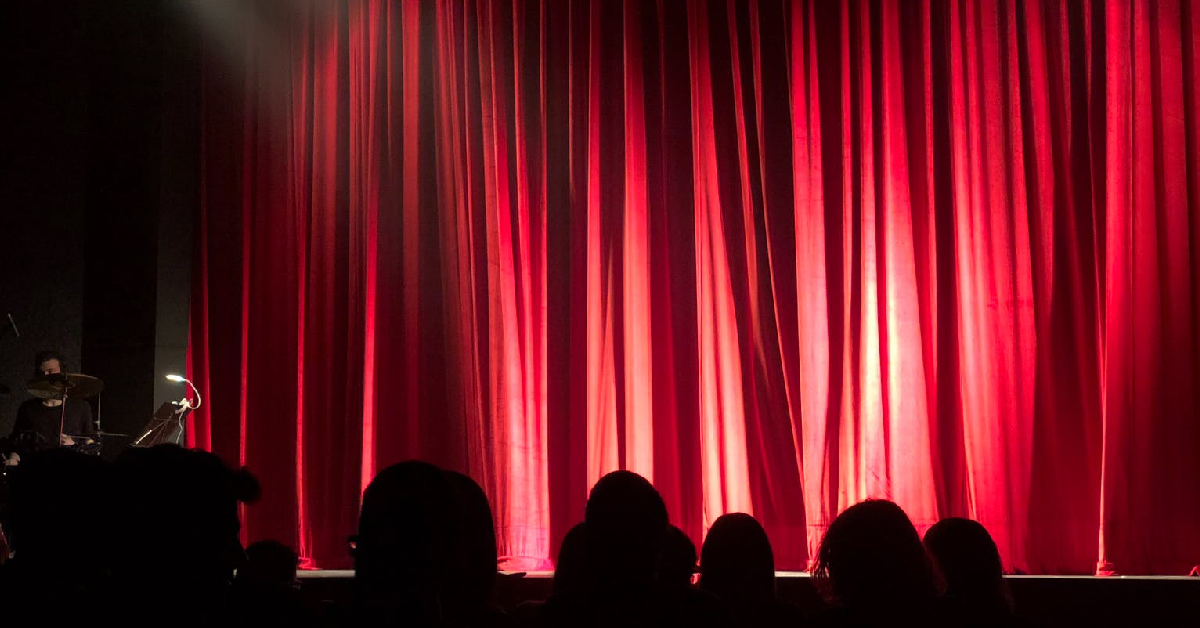 The Bishop Noll Drama Club has spent several months putting together a socially distant and safe production of a classic "whodunnit?" murder mystery. The cast and crew of "Clue!" will present the show at 7:30 p.m. Nov. 20, 7:30 p.m. Nov. 21, and 2:30 p.m. Nov. 22. Patrons are encouraged to purchase a viewing ticket at bishopnoll.org to livestream the show and support the Drama Club. The production will be presented similar to a radio show with actors on the stage in costume but spaced apart on platforms. The show is a comedy full of wacky and all too familiar characters who will come to life via livestream.

Cast includes: Matt Feddeler, of Highland, as Wadsworth, Aranza Toral-Arellanoas, of Portage, as Yvette; Adrianna Alvarez, of Hammond, as Miss Scarlett; Abigail Wojtaszek, of Hammond, as Mrs. Peacock; Gwyneth Wragg, of Lansing, as Mrs. White; Reagan Graan, of Crown Point, as Colonel Mustard; Indigo Moore, of Whiting, as Professor Plum; Olivia Baczkowski, of Hobart, as Mr. Green; Jeremiah Johnson, of Gary, as Narrator; Amaurii Fallen, of Hammond, as Mr. Body; Katie Seleb, of Hammond, as Cook and Singing Telegram Girl; Airyal Smith, of Highland, as Motorist and Cop; Sophia Mendez, of Whiting, as Cop and Stage Hand; and Kathryn Zaragoza, of Chicago, as Cop and Stage Hand. 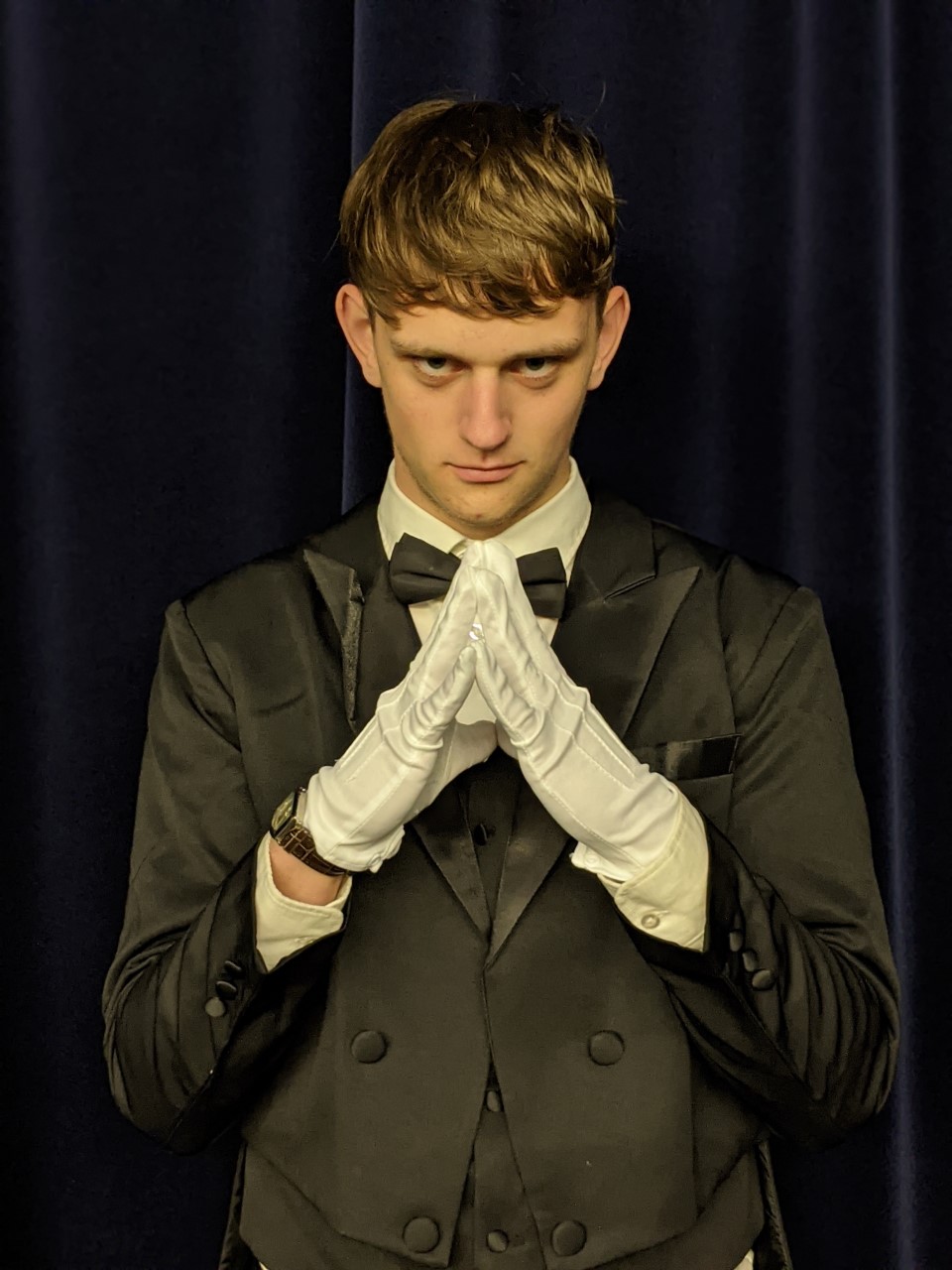 Matt Feddeler, of Highland, as Wadsworth 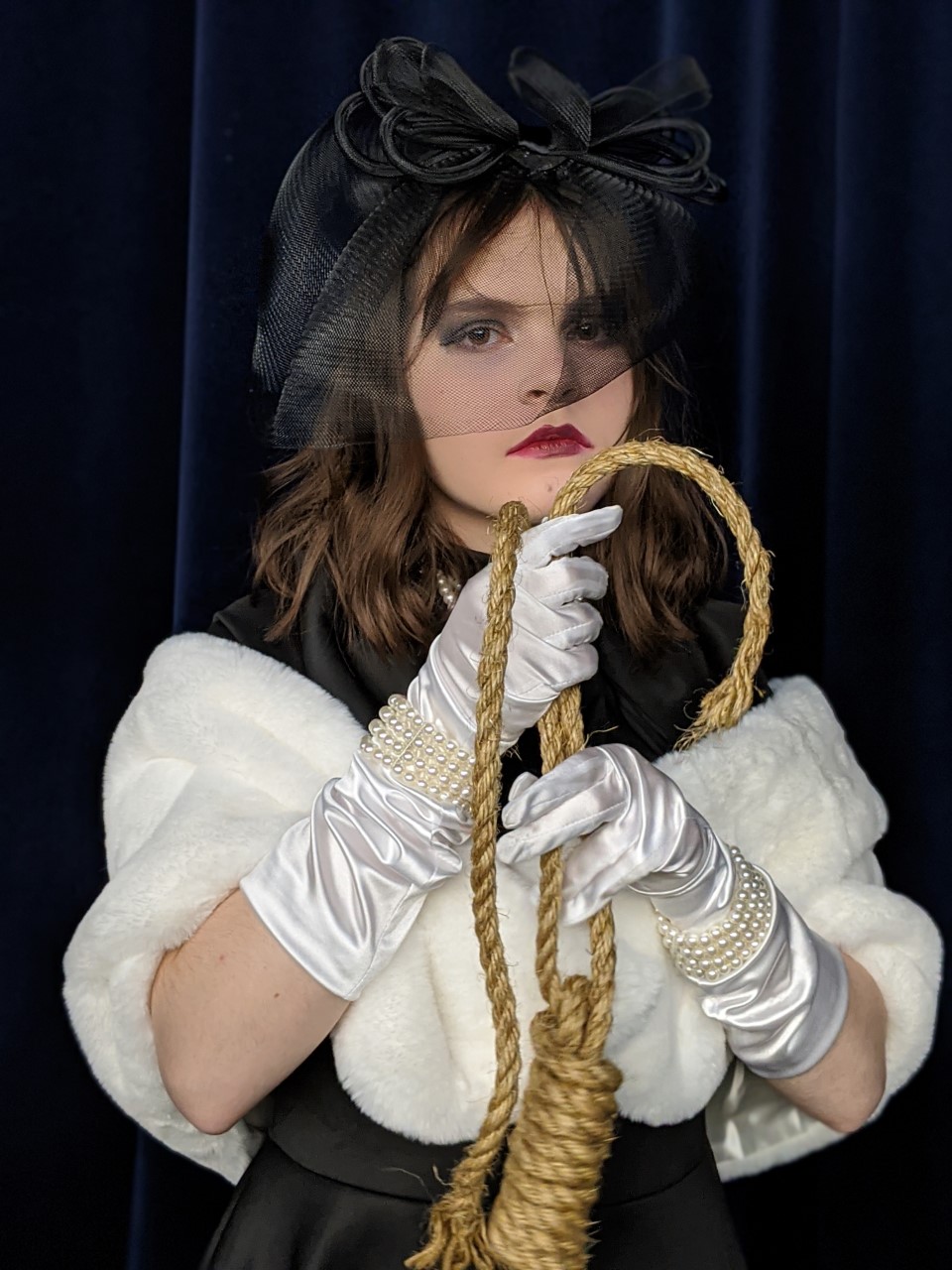 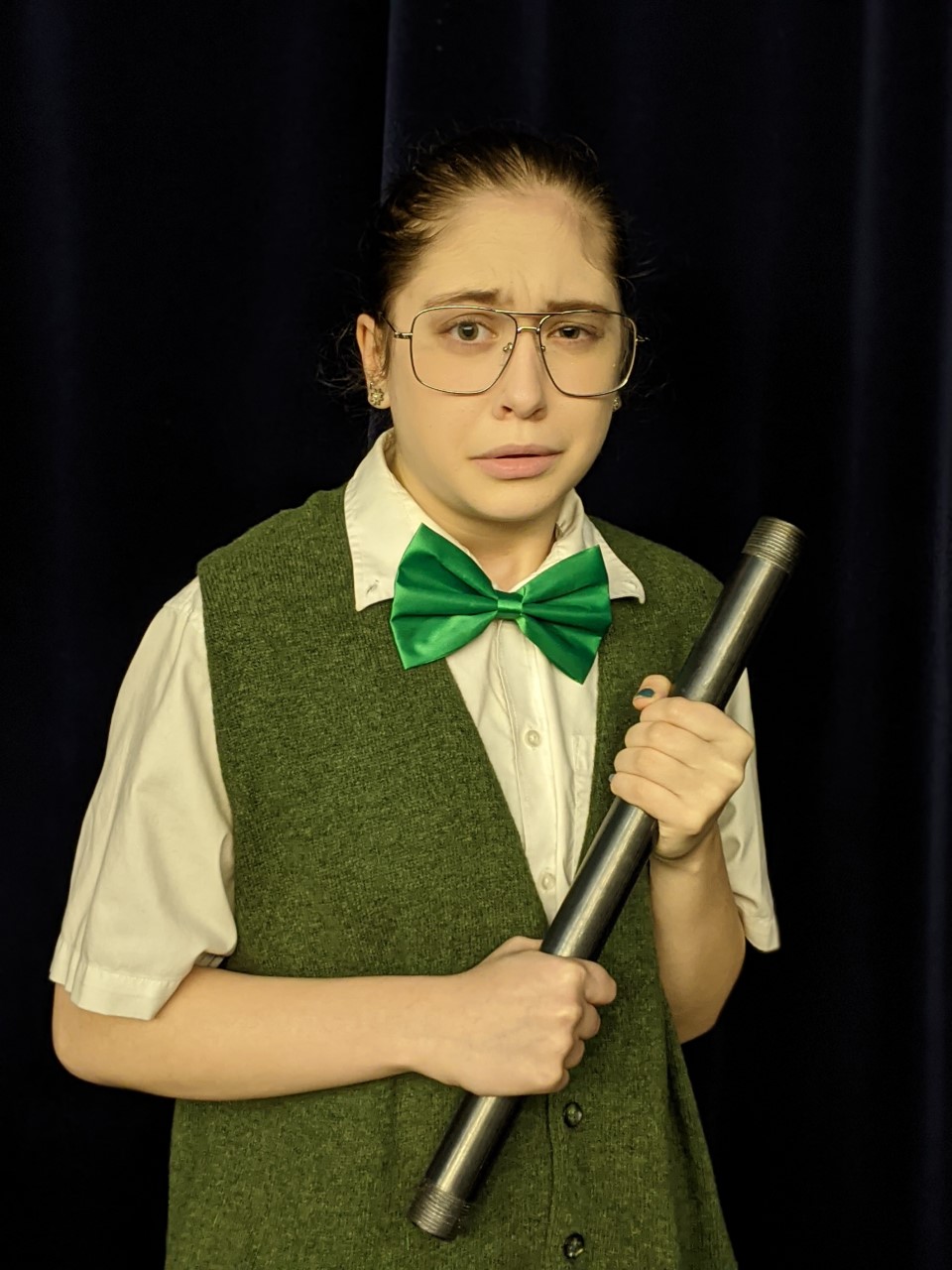 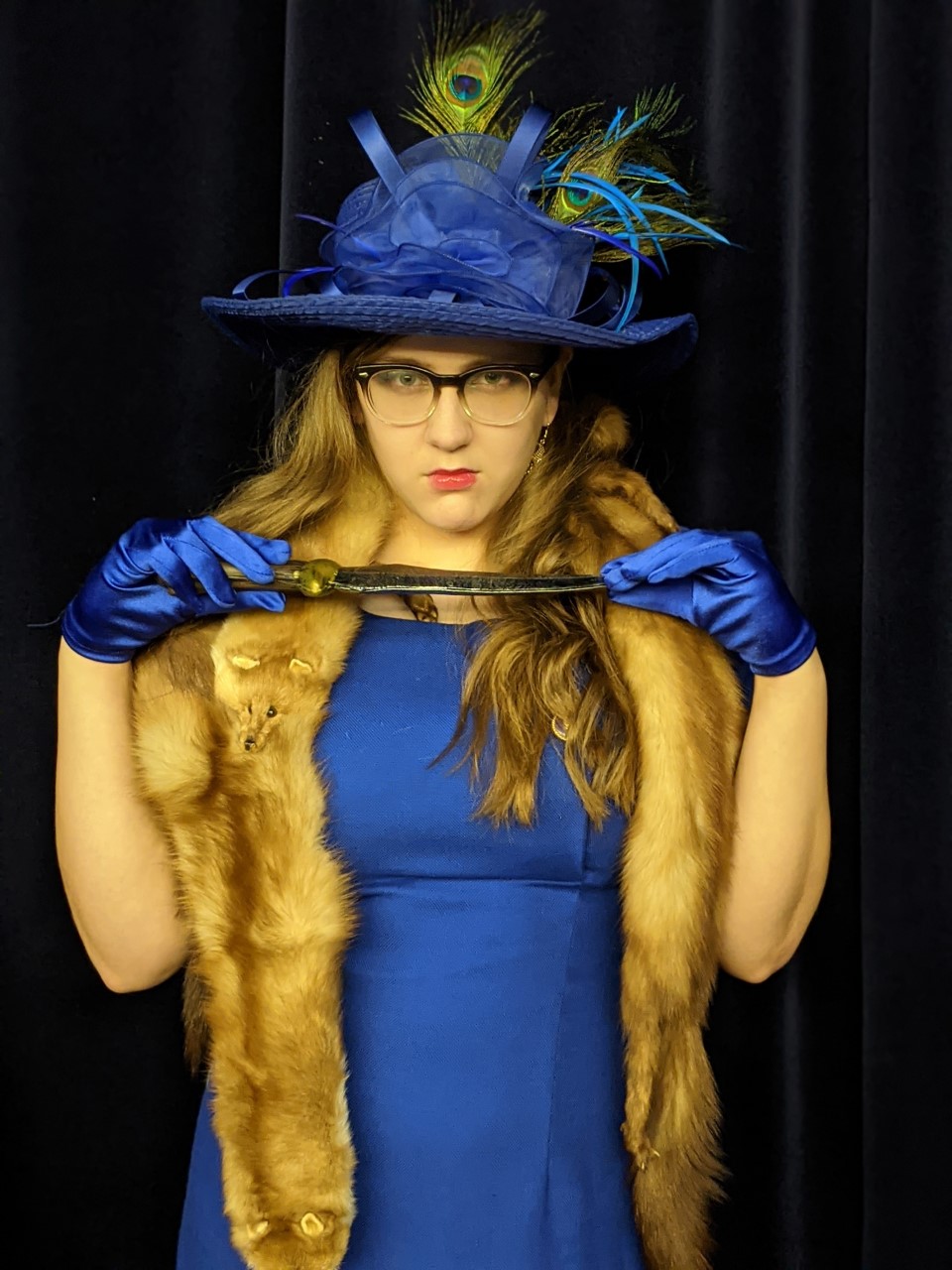 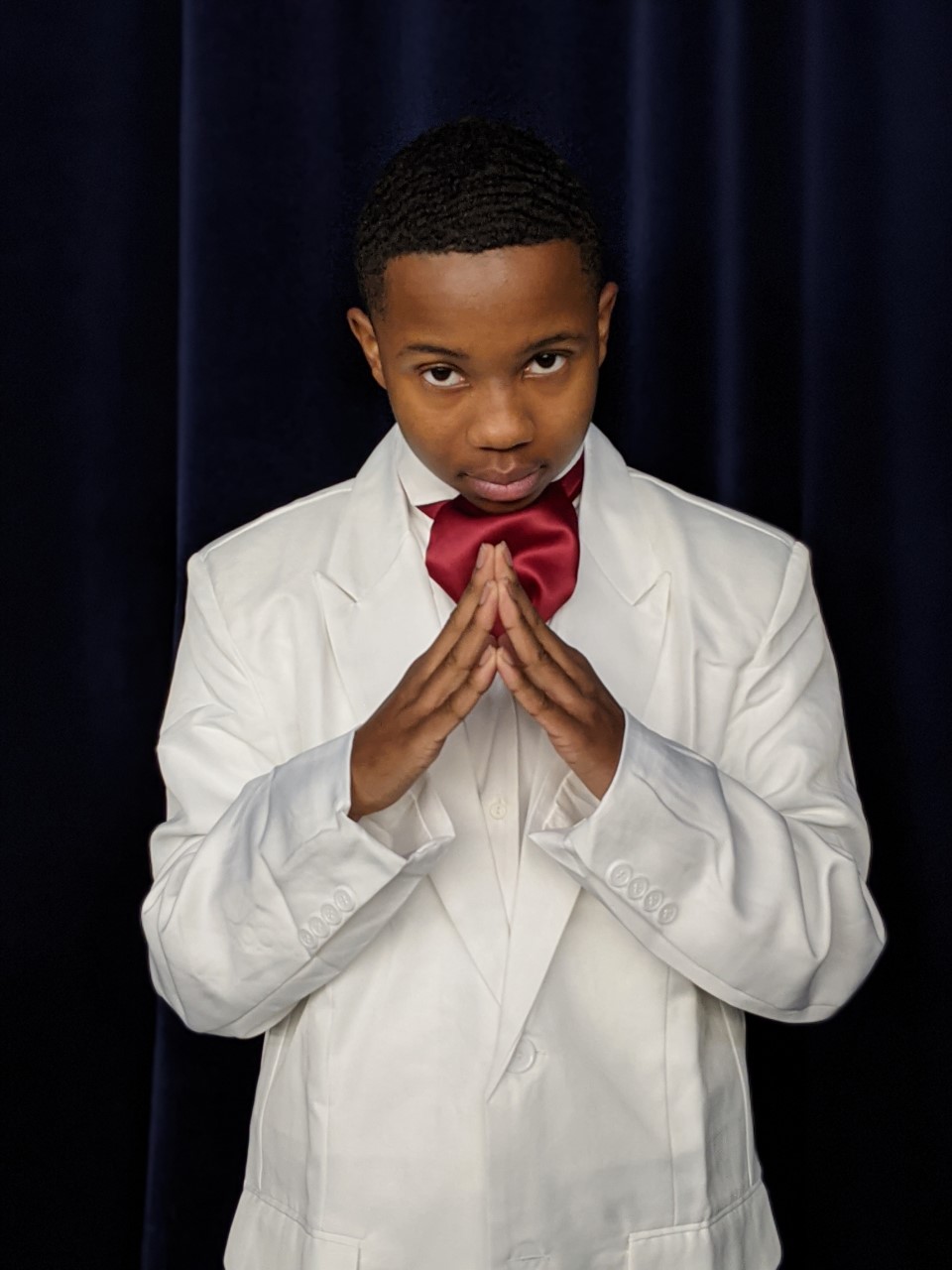 Jeremiah Johnson, of Gary, as Narrator 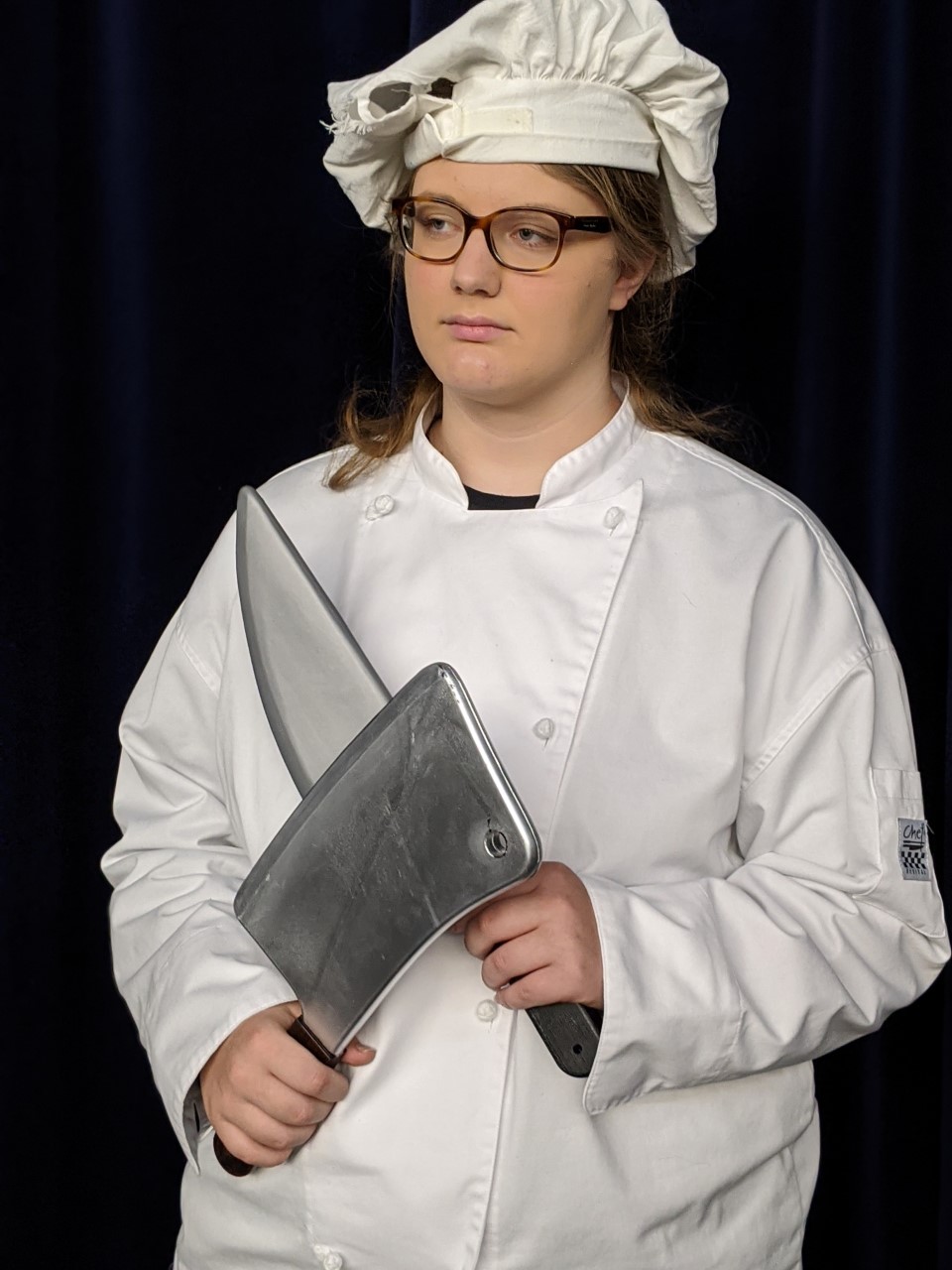 Katie Seleb, of Hammond, as Cook 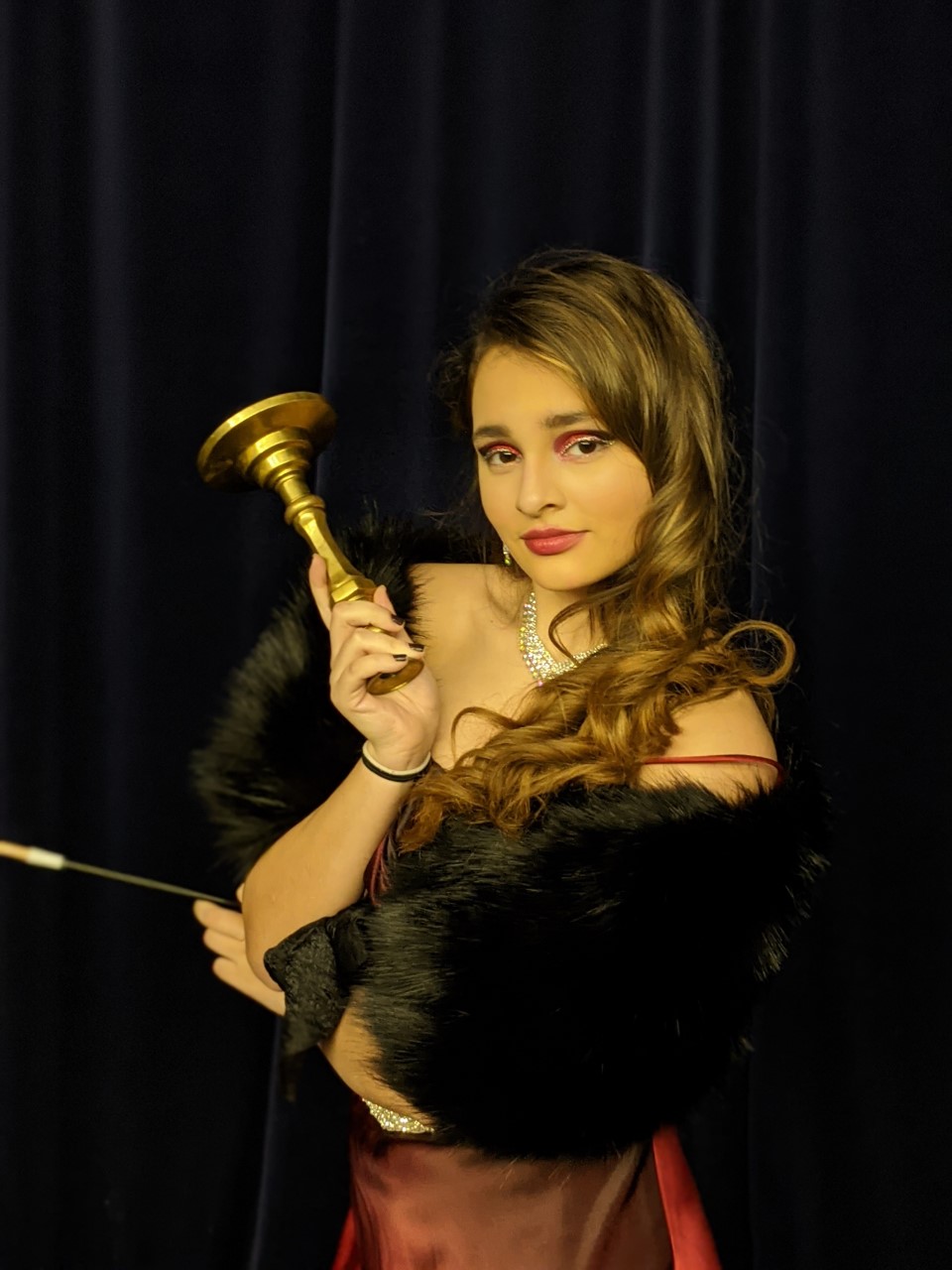 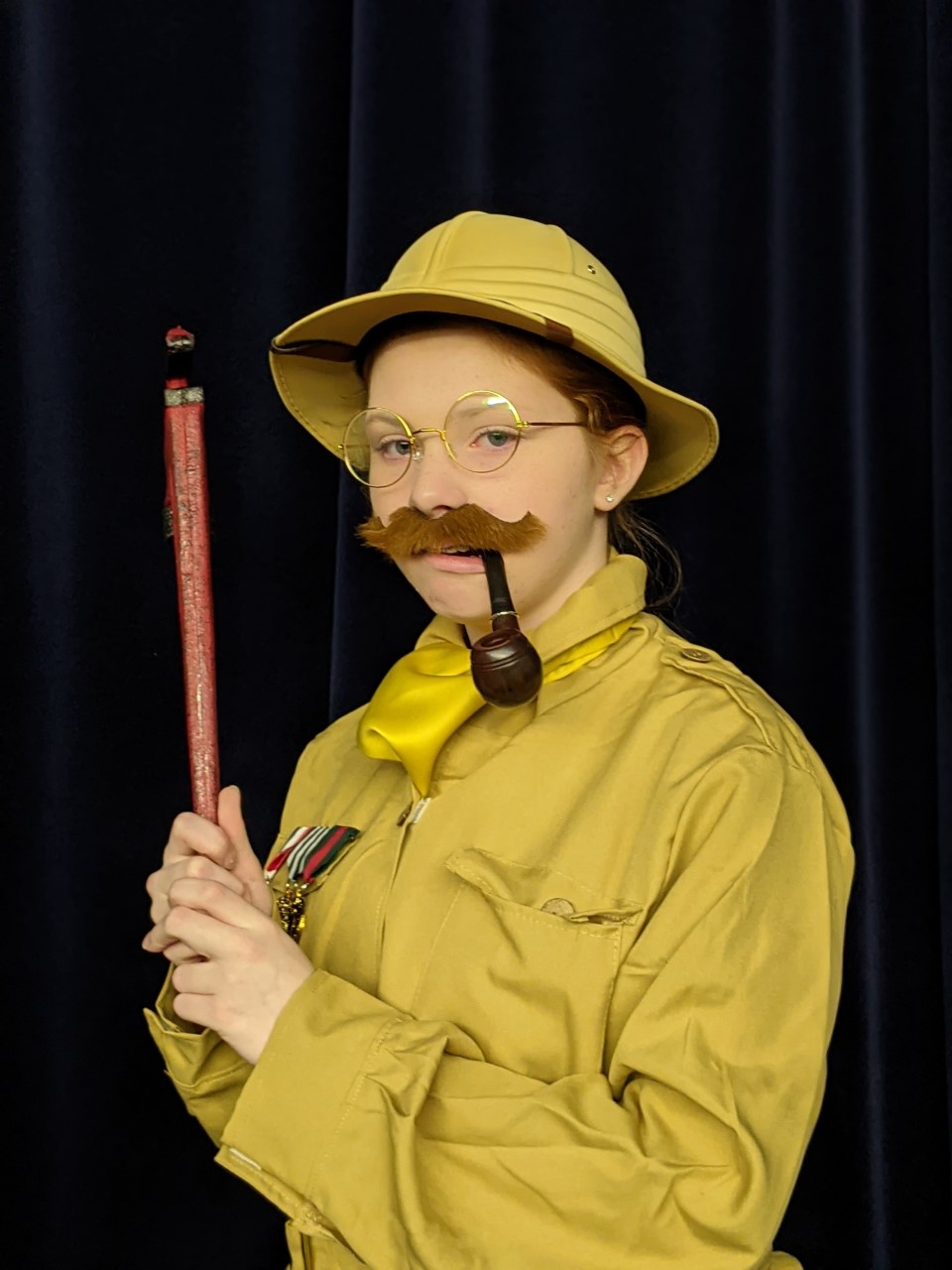