For over the past 2 decades, Justin Savich has had a passion for helping people reach their potential with their physical bodies. Since he was in high school he knew there was a calling on his life to serve people in the way he does today. He loved helping people and he loved working out. One day it clicked for him that he could help people work out. 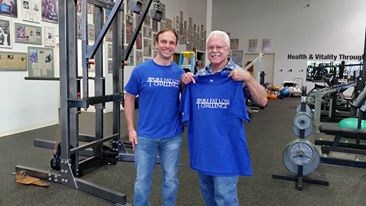 This was initially rooted in a deep passion and frustration from not being in the physical condition to make his high school baseball team. After giving up on his childhood dreams of playing professional baseball, Justin felt compelled to help others not be physically limited. Over time he saw many people he cared about not experiencing a good quality of life, due specifically to carrying excess body fat. He noticed the mental stress and depression caused from this was a major hindrance to their physical and mental health.

Then, he passionately pursued studying the psychology and human behavior of successful people. This led to some of the highlights of his career as follows: 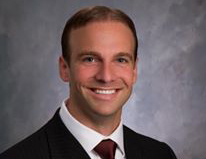 The above is just a few parts of Justin’s background which has led to creating THE PURE FAT LOSS CHALLENGE. The PFLC has continuously proved to be successful for many who have followed Justin’s coaching and added to the multiple thousands of pounds of fat that have been shed with it since his vision has continued blooming into reality. Justin is on a mission to leave a legacy in this world as he strives to glorify God and inspire others with the truth that “All things are possible” when you “Awaken The Champion Within.”