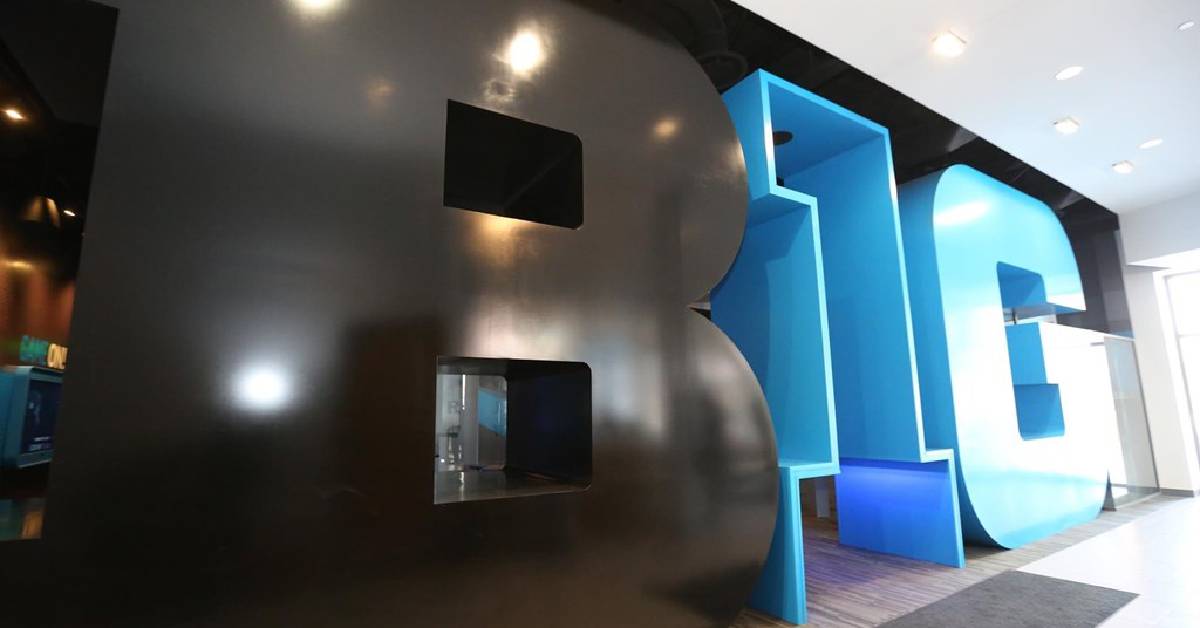 The Big Ten Conference is pleased to announce several staff promotions in advance of the 2019-20 academic year.

Jennifer Dominguez has been promoted to Associate Director of Compliance after serving as Assistant Director of Compliance at the Big Ten since 2016. Prior to joining the Big Ten, she was a Compliance Coordinator with Texas Tech athletics. Prior to that, she served in compliance roles at Kansas and Iowa State. Dominguez was a four-year member of the soccer team at Iowa State where she was named to the Big 12 Commissioner’s Honor Roll three times and earned All-Big 12 honors in 2012. She earned two undergraduate degrees from Iowa State and completed her master’s degree from Kansas in 2015.

Fred Krauss has been promoted to Associate Director of Policy, after working as Assistant Director of Policy since being hired at the Big Ten in 2016. Krauss joined the Big Ten after working at DaCubs-Project and Intersport in Chicago. Prior to that, he was a Compliance & Media Graduate Assistant at Massachusetts. From 2007-14, he worked at UNLV in a variety of roles including Director of Graduate Student Services, Director of Graduate Outreach and as a Legal Intern for the Office of General Counsel. Krauss earned his bachelor’s degree from Allegheny College in 2001 and master’s degrees from UNLV and Massachusetts. He also holds a Juris Doctor and doctorate degree from UNLV.