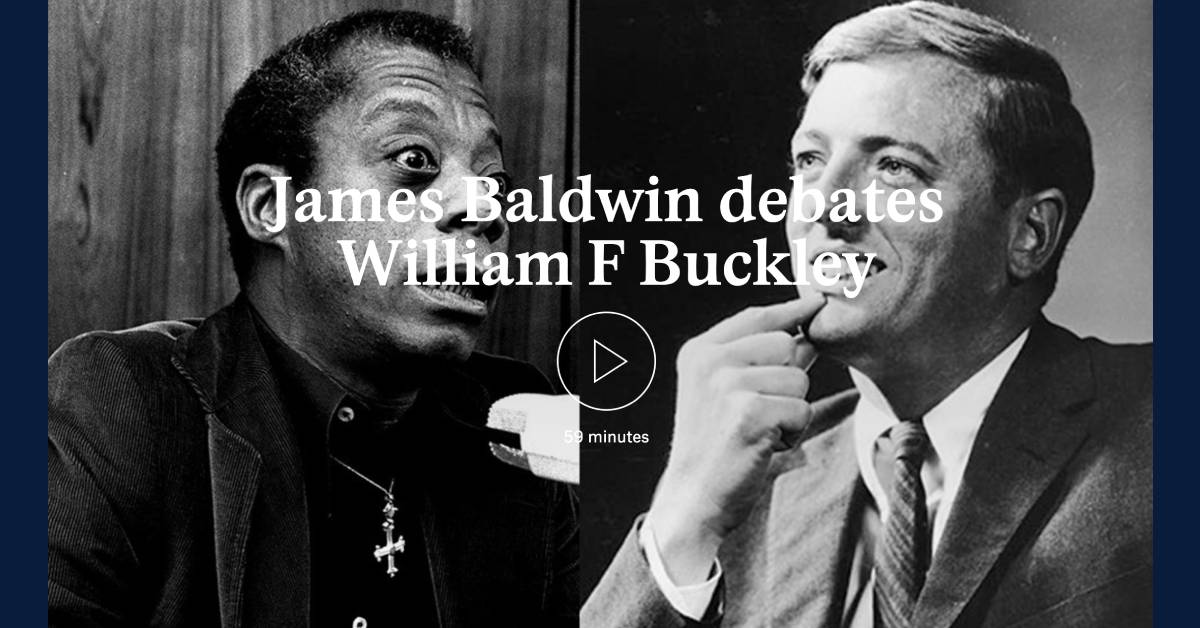 In 1965, two of the foremost American intellectuals, James Baldwin and William F Buckley Jr., faced off on the subject of the country's racial divides. Over 55 years later, the event stands as a symbol of the dividing line between progressives and conservatives on questions of race, justice and history.

Baldwin, the famed African-American writer and Civil Rights activist, argues that the very foundation of American society is built on the dehumanization of its African-American population. Meanwhile, Buckley, the leading conservative intellectual of the period, argues that Black Americans would be best served by exploiting their country’s many freedoms and opportunities, rather than pointing a collective finger at discriminatory structures and institutions.

Legacy Foundation invites you to dive into the famous Baldwin v. Buckley debate. Then, join us for a virtual conversation!