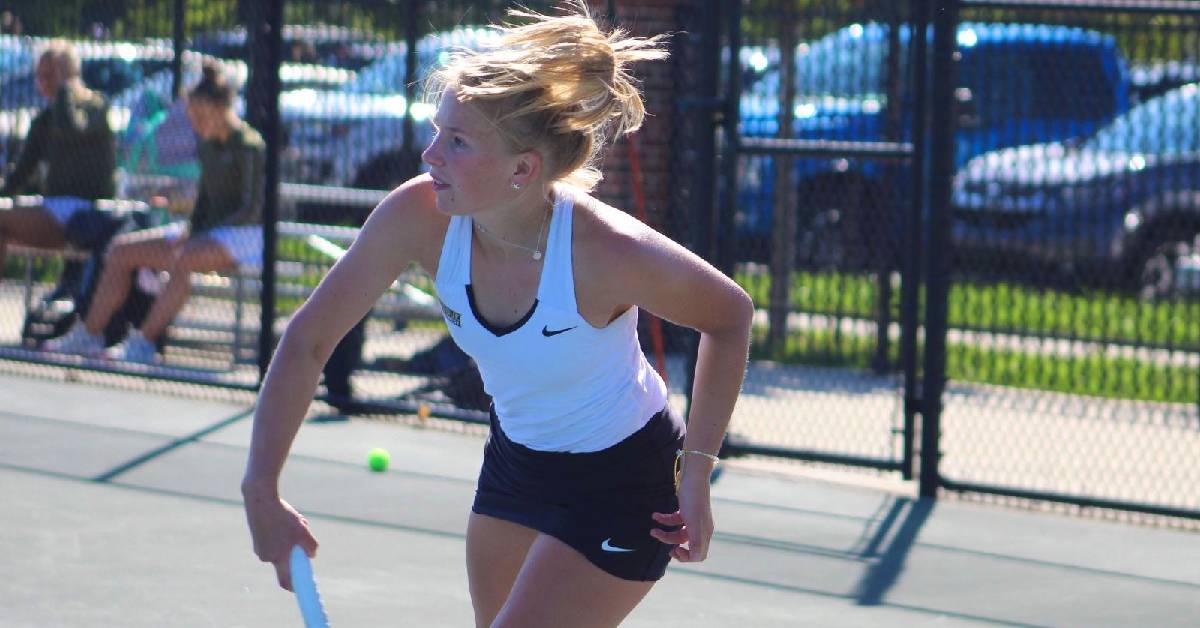 The PNW men's team improved to 4-3 overall with their 5-2 victory while the women's team is now 4-4 after sinking the Lakers, 4-3.

In men's action, the Pride took a 1-0 lead after winning the doubles point thanks to Miguel Agustin Flores Cepeda and Levent Evyapan in the No. 1-doubles flight and Leon Kah and Luca Kirchhoff in the No. 2-doubles flight.

Flores Cepeda and Evyepan downed their opponents 6-3 and were followed by Kah and Kirchhoff with a 6-4 downing of Krishan Taneja and Ali Sahibzada.

Kah is now 6-1 in singles this season while Kirchhoff is 4-3, Evyapan is 3-4 and Diaz Gutierrez is undefeated at 2-0.

PNW narrowly missed out on a 7-0 sweep in men's action, but a pair of losses in singles flights No. 1 and No. 6 gave way to the final margin of 5-2.

The PNW women's team fell behind early by dropping the doubles point, despite the duo of Nicole Uzcategui and Patricia Dizon improving to 5-2 as a pair this season with a 7-6 (5-3) win in No. 2-doubles action.

The Pride would then claw their way back into the match and eventually win with four singles victories by Sienna Lopez, Lena Van Bergen, Uzcategui and Julia Yanes-Barrera.

Van Bergen won for the second time this season after cruising past Muskaan Ranjan 6-4, 6-1 in No. 2-singles action.

Uzcategui (5-3) and Yanes-Barrera (6-1) both downed their opponents by the same score of 6-2 in their first sets. Uzcategui took her match with a 6-4 second set victory while Yanes-Barrera needed just a 6-3 victory in her second set for the match win.

PNW will return to action by closing out the GLIAC-opening weekend when the Pride welcome the Michigan Tech Huskies to the Park Forest Tennis Club on Saturday afternoon. First serve for both matches is scheduled for 1 p.m. CDT.