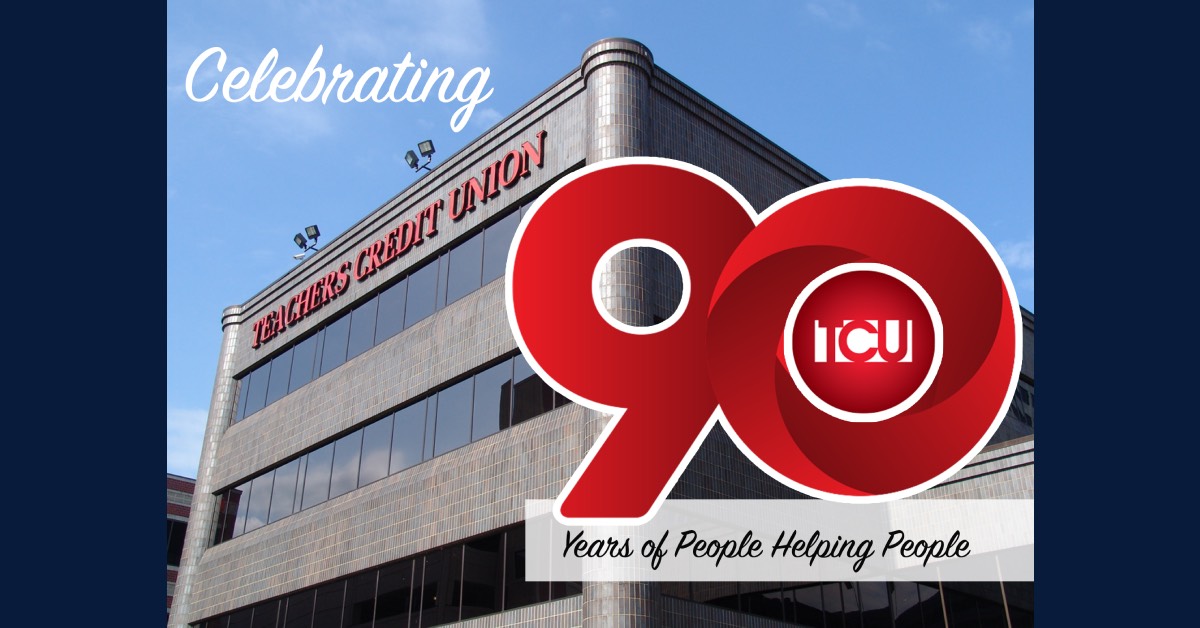 As the country plunged into economic depression after the stock market crash of 1929, ending a decade of growth that defined the Roaring ‘20s, a historic beginning was happening in South Bend. A group of teachers, looking to make ends meet during the summers when they were not teaching, pooled their savings together. A tin can would hold the savings – $10 in total – and would be stored at the house of local math teacher Harold Blanchard.

“The teachers pulled their money together to lend to other teachers who needed credit during the time they weren’t working,” said Connie Varga, Director of Administration who has worked at Techers Credit Union (TCU) since 1975. “Since the beginning of the credit union, we’ve been here to offer help and guidance to our members.”

TCU officially opened on October 13, 1931, though it was limited to South Bend teachers who belonged to the American Federation of Teachers Union. However, it would not be long before the credit union began growing its roots throughout the city, and eventually as banking regulations were eased, that growth spread throughout the region and the rest of the state.

“I think TCU grew from word of mouth,” Varga said. “We only served teachers at first, but being in the community and being there to help others who were struggling caused the credit union to grow and that growth continued. Eventually, we were able to add more services to meet the needs of members.”

Though at the time regulated by the Indiana State Department of Financial Institutions like banks and other institutions, the goals of the credit union highlighted the collective stake in its communities. When it opened, becoming a member required, “paying the 25-cent membership fee, subscribing to at least one share, and paying upfront in monthly installments,” according to "The Power of People Helping People: The Story of Teachers Credit Union." In its first month, 10 members paid $67 in shares and a total of $2.50 in membership fees.

“We now have 57 service centers throughout Indiana, including a few in Michigan,” Varga said. “We’re serving 306,000 members today.”

TCU’s growth can be traced back to its innovative nature established at the start. It would see a boom in growth from the 60s to the 80s and a new corporate headquarters opening at the intersection of Main and Washington in South Bend. At a time when the public trust in banks and financial institutions was at an all-time low, the credit union offered a new, community-first approach.

“We’ve never been afraid of trying new things,” Varga said. “We were one of the first credit unions to adopt checking accounts, credit cards, and other products, so we continue that spirit today as we continue to learn how we can best serve our members.”

Ben Hawkins, TCU President and CEO, was behind the shift to checking accounts, credit cards, retirement funds, and more. After the City of South Bend was shocked by the closing of the Studebaker Corporation, which left 7,000 people without a job and saw other major companies struggle, Hawkins saw a growth in the credit union’s marketing in the community and active community service.

“Hawkins was passionate about credit unions and what credit unions could do,” Varga said in "The Power of People Helping People: The Story of Teachers Credit Union."

As someone who began her career with TCU in the 70s, Varga saw first-hand how dedicated Hawkins was.

“He was passionate about growing the credit union. He was always doodling and always thinking,” said Varga.

TCU has continued to honor its innovative foundation in the technological and internet age.

“We’ve devoted a lot to digital technology, which, throughout the past year, has become even more important,” Varga said. “Later this year, we will be rolling out a new online and mobile banking platform. We stay on top of new technology and advancing and meeting our members’ needs, offering the products and services that we see they want from a financial institution.”

What has not changed, however, is the commitment to community, maintaining a strong connection and partnership with everyone TCU serves.

“It’s always been a vital part of the credit union, being active in the community and wanting to make it better,” Varga said. “Our mission is to partner with our communities to achieve their financial success one member at a time. Doing what’s best for our members and even our non-members has been a part of our core values.”

For more information about TCU and its services, visit its website at www.tcunet.com/.