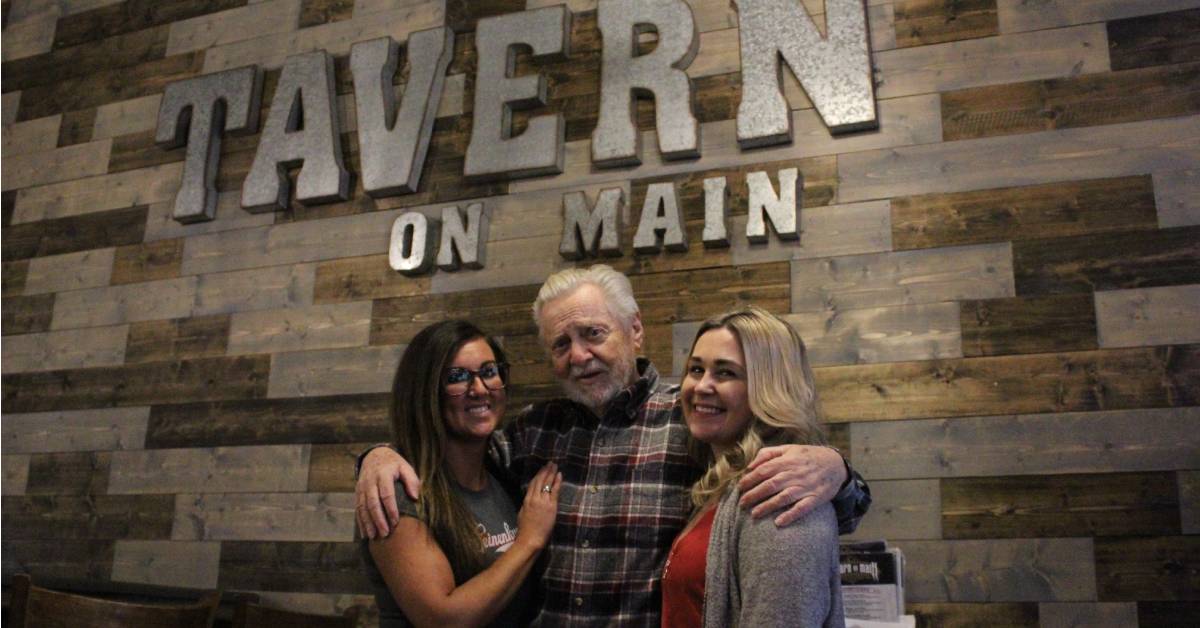 Business is booming in Crown Point, to the point that keeping track of all the new restaurants and other businesses can be surprisingly difficult. The historic downtown square, in particular, is looking more vibrant than ever. Two restaurant owners and lifelong residents spoke about why they’re Crown Point superfans and what makes the city a special place to do business.

Miranda O’Block is the owner of Tavern on Main. The bar/gastropub opened just a few years ago and quickly became a staple for Crown Point residents and an attraction for people around the Region. Born and raised in Crown Point, there was never a doubt in O’Block’s mind that she wanted to start her business at home.

“Our concept wasn’t really a thing here yet,” she said. “I wanted to make it was the kind of place I’d hang out at. There wasn’t anything quirky like us, and I wanted to make that kind of atmosphere here in the city. We were kind of the guinea pigs for this type of restaurant in the community.”

It did not take long for their bet on Crown Point to pay off.

“We were packed from open to close for the first six months,” O’Block said. “The feedback’s always been really great, and we feel like a part of the community now.”

That community impressed her husband, John O’Block, who didn’t grow up here like she did.

“He loves living here because of the sense of community and everything that Crown Point has to offer,” she said. “There’s the events, downtown, and just how involved the city is with its businesses. The car cruises, Bulldog Park, all those things draw people out here from other places in the Region and our city.”

Seeing how successful Tavern on Main proved to be opened the doors for other restaurants to experiment on the Square. As a pioneering business owner, O’Block is excited to see the city thrive.

“Opening here in Crown Point is 100 percent the best decision we’ve ever made,” she said. “I’ve met so many people and am excited to feel like a part of the community here.”

Chris Pappas has a somewhat different perspective, but is no less a Crown Point superfan. His family already had a legacy as business owners in the city, having operated restaurants in the community for about 50 years including Pappas Restaurant & Bar, Twelve Islands, and now Provecho Latin Provisions. Provecho is a unique fine dining experience, featuring offerings made with fresh ingredients and methods from Spain and Latin America.

“We’re born and raised here, there’s no way we’d go anywhere else,” Pappas said. “We chose to stay where we live and give back to the community that’s provided for us, where we grew up.”

Things look a lot different in Crown Point now than they did 50 years ago when Pappas’ father first opened for business, and he’s been shocked by just how quickly things have been moving recently.

“The growth and prosperity that Crown Point’s been going through, especially over the last decade, is impressive,” Pappas said. “My dad was here when there were only eight to ten thousand people living in the community, and only two or three restaurants. It’s crazy to see the growth, especially speaking from my dad’s perspective.”

One thing Pappas loves about Crown Point is the community’s willingness to embrace new concepts like Provecho.

“It’s been pretty well received and people are excited that we’re trying to do something different for the city and community,” he said. “We’re trying to take food at a different approach and provide another unique dining option in Crown Point.”

Provecho’s positive reception and the city’s unerring support have Pappas thrilled for the future.

“We’re proud of how it’s worked out and we’re excited to see how the next five years are going to look, especially here in the Square,” he said. “There’s a lot of activity and a lot of money being invested here in the heart of Crown Point – and so many companies taking that same leap of faith we did.”