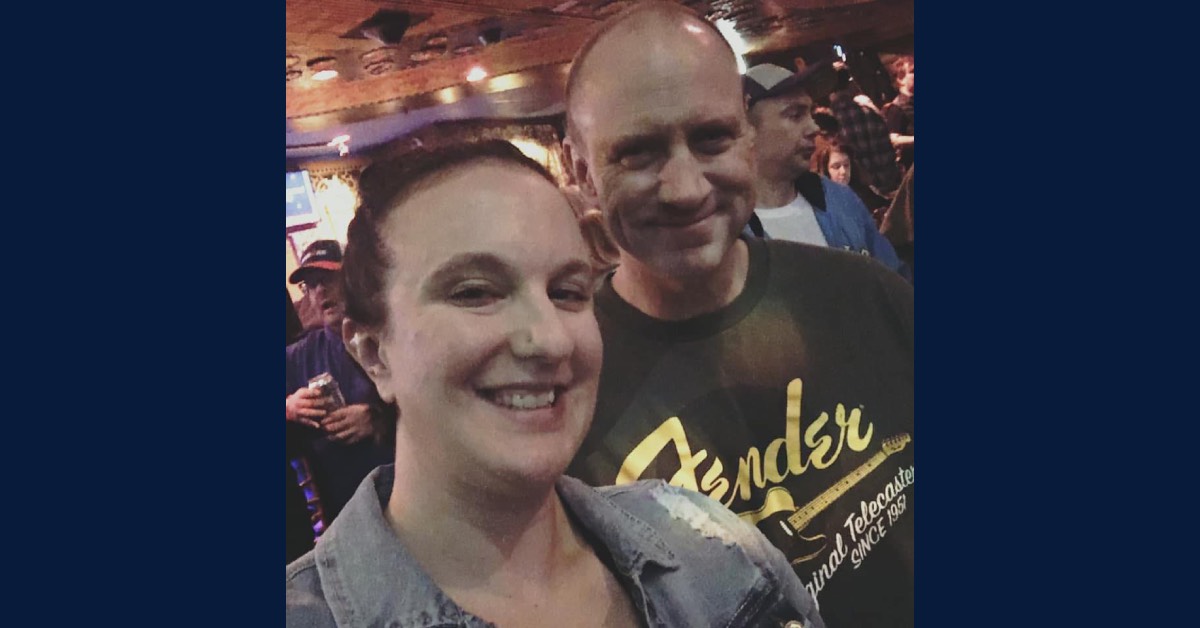 Melissa Kozenchik is a service technician in finishing at ArcelorMittal Burns Harbor. Here is her story, in her own words, about facing a life-threatening medical emergency.

“I was finishing a midnight shift and went out to my car for something. I felt like I got hit in the back of my head with a bat. I was dizzy, nauseous and felt like I was going to pass out.

I was able to stumble into the office, sat down and felt my neck and shoulders tightening up. I knew something was wrong, so I was able to text my friend, Angie, for help. By the time she got there, my arms, head and neck had locked up and I think I passed out. I don't remember a lot of what happened during that time.

I just felt a pounding – like literally the worst headache of your life – times a thousand. Angie asked if I was ok. I tried telling her what was going on, but my speech was slurred. She called the plant ambulance and that took me to the ER at nearby Porter Regional Hospital. I couldn't move my arms and was actually still sitting in the wheelchair because I couldn't lay back or move.

The ER doctor told me it was a migraine, wrote me a prescription for a muscle relaxer and pain pills, game me some anti-nausea meds and released me. The safety rep from the plate mill, Jim Biggs, who is now retired, stayed with me at the hospital. I called my husband and I told him, ‘I'm okay, they're telling me I have a migraine.’

Jim drove me back to work, where I got in my car and drove home. I honestly do not remember driving. I remember walking into my house and my husband looking at me and kind of in shock asked, ‘what is going on?’

My condition got worse over the next four days. I was taking these pills that did nothing. I felt like my head was going to pop. I called my sister to take me to urgent care.

The doctor checked my pupils and said I had a tension headache. He prescribed more pills and sent me home. At this point, I've had no scans, no tests, only been given meds. By day five, I just wasn't getting any better. I felt like something was really wrong. I knew this was not a migraine, not a headache; it’s something else.

I went to another emergency room where Dr. Natalie Painter ordered a CT scan. I told her, ‘thank you.’ She asked, ‘why are you thanking me?’ I told her, ‘because you're the only doctor that has done anything to try and help me.’ She ordered scans and blood work. I'm all hooked up to IVs and she tells me, ‘you have so much blood on your brain. We don't know where it's coming from. I’m ordering an MRI.’

She contacted a neurosurgeon at Advocate Christ Hospital, Dr. Hamad Farhat and I went right into the ICU. I'm thinking, this is really something serious – it’s not a migraine. Dr. Farhat looked at my scans and ordered an angiogram. Afterward, he said, ‘you're a very lucky girl. You had an aneurysm rupture in the back part of your brain called the PICA, which is the posterior inferior cerebellar artery.’ It’s very uncommon to get an aneurysm in the back, literally the dead center of your brain. He explained he was going to do a coiling procedure to fix it, which is basically putting titanium coils in the aneurysm and as they coil up, they clot it so no blood can get through.

Everything was successful. I was in the hospital for several days. I don't remember. My memory is coming back a little bit, but it's still very spotty. I got a lot of support during my recovery, like flowers from the guys out here, which was great. I was off work for two months and came back with restrictions. A month later I had a follow-up angiogram to see how the coils were healing because sometimes they can move. I'm in the recovery room I'm asking my husband, how did it go? He said the doctor's going to talk to us. I'm like, you need just to tell me just tell me what's going on and he says there's another aneurysm growing right next to where the first one ruptured.

So now I had a four-inch diameter rupture, and now I have a two-inch one. By now, I'm just drained. The doctor said he was going to try the coiling procedure on that aneurysm, but it's so small, it might not work. He was also planning to put a stent in the vein to try to keep it open.

I go in and have the procedure. I’m in recovery afterward and the doctor said he couldn’t put the stent in because he said I would have had a stroke and been paralyzed. He then tells me I need a craniotomy where they cut into your skull, drill a hole out or a piece of your skull, take that off and then actually get to the aneurysm and clip it with a titanium clip. He's like, ‘we're going to schedule this for tomorrow – try to relax.’

I was like, really? I mean, how can you relax when you're laying in the hospital being told that you're lucky to be alive because this usually kills people or leaves them paralyzed?

The next day is the surgery. My husband tells me good-bye, but I say, ‘I'll see you later’ – then I just lost it. I was strong this whole time but then lost it because I didn't know if I was going to make it through the surgery.

The surgery was 5½ hours and I have an incision that goes from my neck to behind my ear. I have plates and screws that are all titanium in there and a clip that’s holding my aneurysm or the vein basically, so it cuts off the blood flow.

Today, I still have headaches every day. I'm on medication to help with the tension headaches as a result of my surgery because they had to cut through all of my neck muscles. My shoulders, neck and right side mainly feel like I’m in a vice.

I have to go in every three years for the rest of my life for a scan because now I'm susceptible to having more because I've had one rupture.

I think back on what if I didn't even have my phone with me? I still get emotional thinking about it. I so grateful for the help of my co-workers when I needed it most – when I couldn’t communicate or get help on my own – we’re really like a family here.  My support system then and now is so strong. My husband has been so amazing. If it weren't for him, I probably wouldn't be as good as I am. He took care of me when I came home – when I couldn't do anything for myself.

I was also so fortunate to have good insurance – without it, I would be in debt. I had to pay a little out of pocket, but that’s ok. My medical bills came to about $600,000.

A lot of people don't understand how good we have it. Yeah, we work in a tough environment, but we all love our jobs and we are truly a family out here. I love working here – I really do. I've met some of the best people and made the greatest friends.” 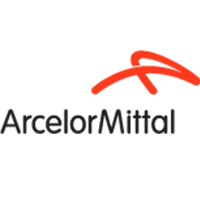