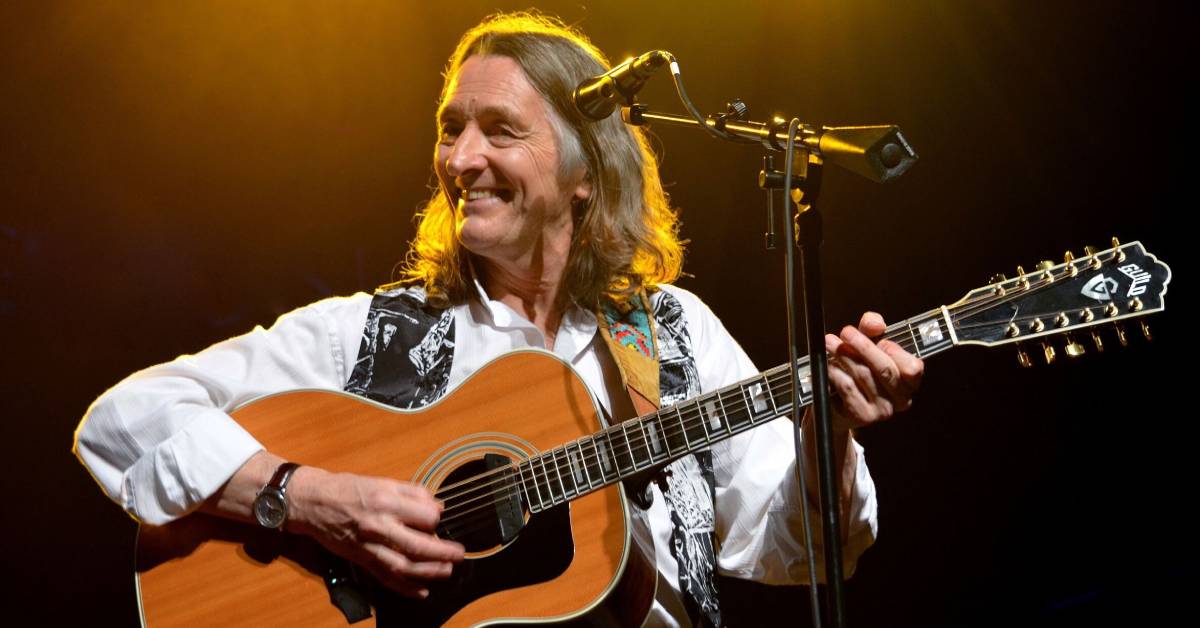 The Pokagon Band of Potawatomi Indians’ Four Winds® Casinos are pleased to announce Supertramp’s Roger Hodgson will bring his Breakfast in America World Tour to Silver Creek® Event Center on Saturday, February 22, 2020 at 9 p.m. ET. Ticket prices for the show start at $59 plus applicable fees and can be purchased beginning Wednesday, August 28 at 11 a.m. ET by visiting FourWindsCasino.com, or by calling (800) 745-3000. Hotel rooms are available on the night of the Roger Hodgson performance and can be purchased with event tickets.

Roger Hodgson is recognized as one of the most gifted composers, songwriters and lyricists of our time. Hodgson co-founded the progressive rock band Supertramp in 1969 and was with them for 14 years. As the legendary voice, writer and arranger of most of Supertramp’s greatest hits that led to more than 60 million record sales, he gave us amazingly enduring songs such as “The Logical Song,” “Breakfast in America,” “Give a Little Bit,” “Take the Long Way Home,” “Dreamer,” "It's Raining Again,” “School,” “Fool's Overture” and so many others that have become the sound track of our lives. Hodgson has twice been recognized by ASCAP (American Society of Composers, Authors, and Publishers) for his songs being in the top played songs in their repertory.