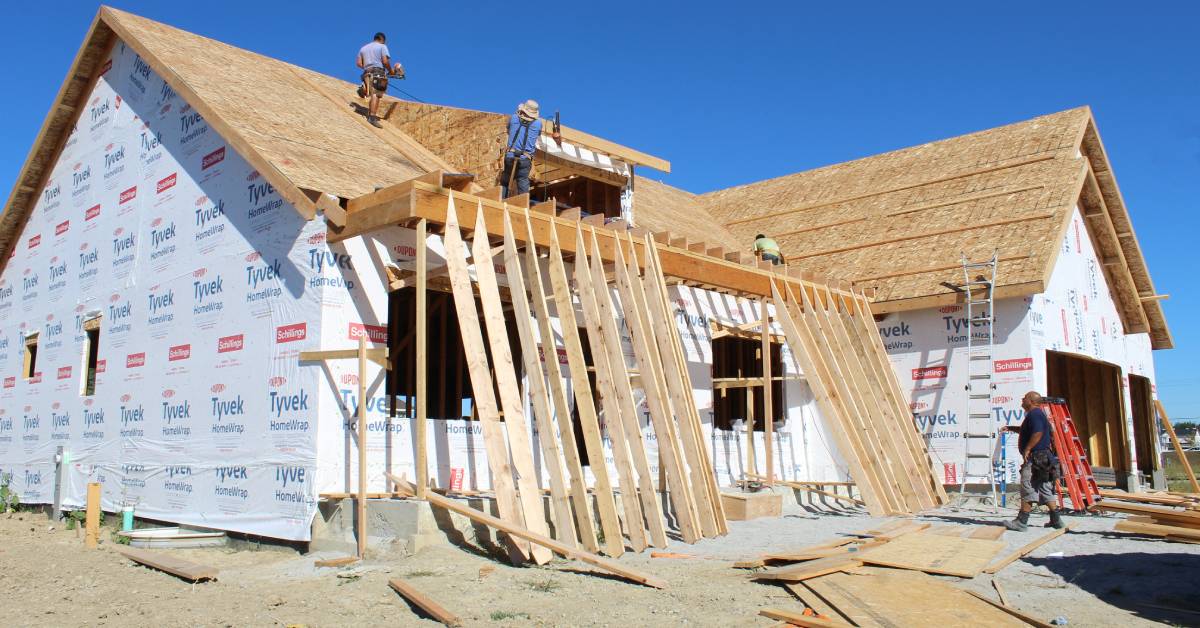 Sublime Homes is a business of builders. They build neighborhoods, communities, and put down the foundation and framing that turns an empty plot of land into the beginnings of a family’s dream home. That is a big part of the appeal to building a home – you do not need to hunt for that dream; Sublime Homes is there to help you design it from scratch.

It all starts with pouring the foundation, that concrete base upon which everything else rests. Sublime Homes knows just how important it is to put down a perfect foundation

“If you don’t get that right, everything else you build on top of it is just bad money,” said Michael Graniczny, CEO of Sublime Homes. “Nothing else matters until you get that right, it’s just the most important part.”

Once a house is built on it, the foundation becomes almost invisible. If there are problems, it is hard to tell until things start going wrong, such as leaks, cracks, or settling. By that point, repairs can cost thousands of dollars. Graniczny noted that Sublime Homes goes the extra mile to ensure their foundations are as resilient as possible.

“For most foundation walls in the area, the recommendation is that they be 8 inches thick, we make ours 10 inches,” he said. “We always go above and beyond the recommendation and even put additional steel reinforcement into the wall.”

Those thicker walls and extra reinforcements ensure that the foundation can withstand the pressure of the soil around it. Those extra steps are possible because Sublime Homes works with a local contractor, Rock Hard Concrete, who shares their high standards.

“No one walks into an office with a builder and says, ‘I want to add waterproofing to my foundation,’ but that’s something that our contractor, Rock Hard Concrete, does as a standard for Sublime Homes,” he said. “It’s something extra that we’re happy to provide for a little peace of mind of our clients.”

Rock Hard Concrete and Sublime Homes also invest in continuing their education and are always searching for ways to improve their craft.

“Last fall I went to the World of Concrete trade show with Gilbert Campos, Rock Hard’s Foreman and President,” Graniczny said. “We came back home with different additives that we can put into the concrete during hot summers that will let them finish the job better. It’s something that we learned about to do an even better job. Other contractors seem to follow Rock Hard’s lead once we find those new ideas.”

Those additives are special materials that slow down the concrete’s curing during the hot summer months, allowing the workers to take their time and do the job with all the care it deserves.

Sublime Homes also shares a unique relationship with the local supplier of the concrete they use in their foundations, Smith Concrete.

“We actually get involved in the concrete mix itself,” Graniczny said. “We specify the different ingredients we’d like used to ensure stability for the future. We’ll sit down with them once a year, tell them what’s working and what’s not. I don’t think many builders do that.”

Once the foundation is set, Sublime Homes gets to work on building the frame – the wooden outline around which the walls and roof are finished. Framing is the phase when your dream starts to actually look like a home. They team up with another local contractor, Superior Framing, to complete their blueprints.

“If you get the framing right, you set everyone else up to succeed,” Graniczny said. “The rest of the building process is smooth and makes everyone else who works on the house so much happier.”

Framing is a very intricate process, with different kinds and sizes of lumber, various techniques, and protocols to use, and a variety of safety codes that need to be adhered to. Sublime Homes trusts Superior Framing to exceed every standard there is and build an impeccable frame.

They showed why they earned that trust early this year after Indiana implemented a new code, requiring contractors to change their methods to a new strategy that adds additional strength to their builds.

“Once we learned about the new code, Superior was happy to adhere to it right away,” Graniczny said. “We found out later that a lot of towns aren’t really enforcing that code right now, so some contractors are not following it yet. We know that Superior is one of the few contractors following the new code despite that, and the fact that they aren’t waiting for it to start being enforced to make the switch shows how much they care about their work.”

One special thing about Sublime Homes is the effort they spend in working closely with their clients to help them understand every aspect of the build. For example, many clients express interest in using more expensive 2x6 lumber in their framing, rather than the conventional 2x4 studs, after reading or hearing about it being more energy-efficient and saving money in the long run.

Sublime Homes works closely with their contractors from start to finish, it is always a collaborative effort.

“They’re always going to call us before making a decision on their own,” Graniczny said. “It’s about working together on lots of little things that make a big difference in the future. Those relationships we’ve built with our contractors is what sets us up for ultimate success.” 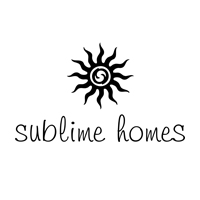