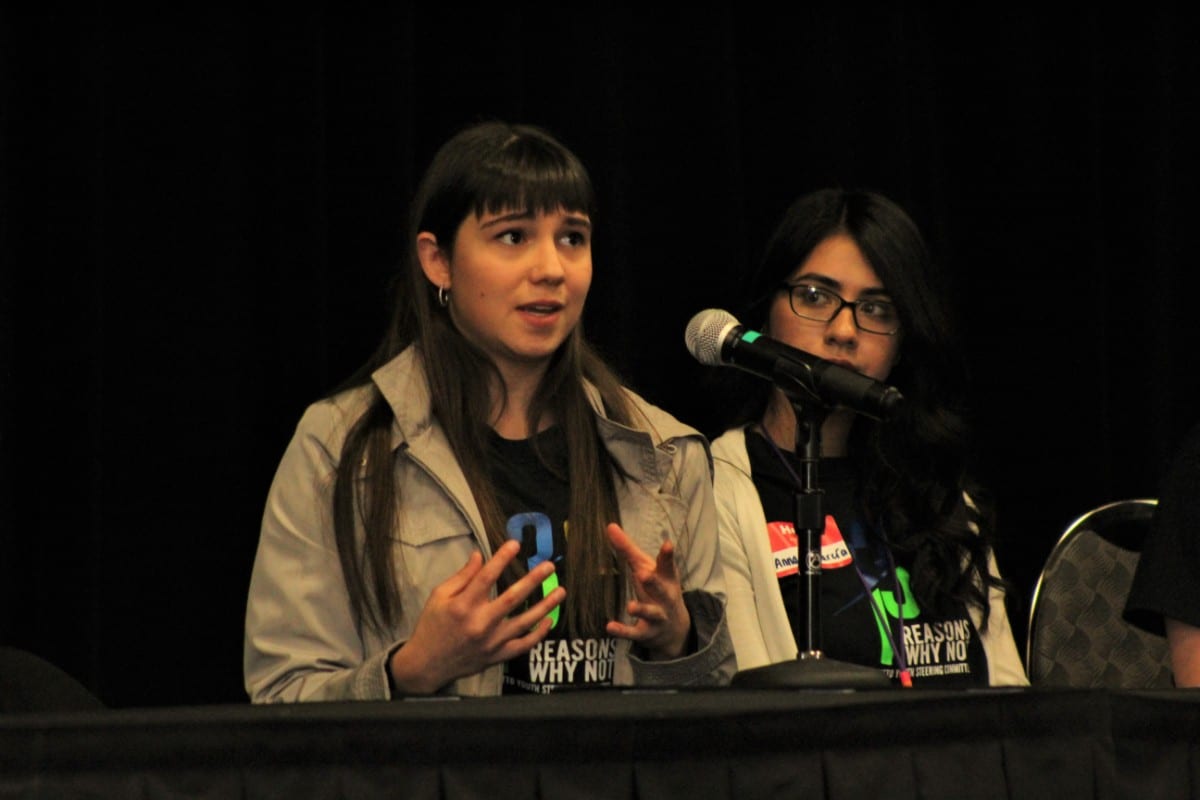 Julian Torres, a senior at East Chicago Central High, is a lifesaver. His own struggle and eventual triumph over depression, bullying, and suicidal tendencies inspired him to help others. The 18-year-old has since steered six peers from suicidal thoughts.

On Wednesday, he joined other student leaders from North Township Trustee Frank J. Mrvan’s Youth Steering Committee for the 13 Reasons Why Not Summit. The event was inspired in part by the Netflix series “13 Reasons Why” and featured panels addressing depression, suicide prevention, post-traumatic stress disorder, and dating violence. Led by students, mental health professionals, and school administrators, the summit engaged students from schools in North Township including Hammond, Munster, and Torres’ own East Chicago Central.

“What we’re trying to do is create a platform for the kids so that we’re hearing and listening to what they’re saying, and more importantly, what their issues are,” Mrvan said. “We want to be able to go to the next level and help these kids with bigger issues through legislation, events, and other platforms that will allow them to grow and always let their voices be heard.”

The Youth Steering Committee hosted a panel discussion where they shared their own experiences with bullying, suicide, and depression, and offered advice on how to overcome those issues. Though the event originally was scheduled to last just 25 minutes, the attending students asked so many questions and offered so many stories that the panel stretched to nearly an hour and a half of discussion.

“Seeing the response means a lot to me because we’re addressing some really important stuff for kids our age,” said Ellie Presnol, part of the Youth Steering Committee and a student at Andrean High School. “I’ve personally seen a lot of kids at my school who aren’t as educated on these topics as they should be. Learning about them helps us to be our own person and to be good adults in the future.”

Erin Swinson, MS, LMHC, is a Mental Health Therapist and spoke about the importance of human connectivity in addressing mental health. She said that it is key to identify people who will stick with you and be supportive through any challenge. She saw echoes of her speech in the crowd’s response to the student panel.

“There are more similarities than there are differences in stories like these,” Swinson said. “I think it’s super brave and courageous to come into some stranger’s room and talk about these kinds of things. [The panel] let them feel that everyone’s in the arena with them and that it’s a safe space for them to share these things.”

The summit is the first step the Youth Steering Committee is taking in building a complete toolbox of support for students across North Township. They also filmed a short documentary for Facebook, are making radio appearances on WJOB, and are writing columns in the local paper.

“The next thing on the calendar is to make sure that these students are linked to support in the community, such as the mental health resources here today,” Mrvan said. “If they have issues or identify someone who’s suffering or going through something, they know where to send them and how to serve as ambassadors of support.” 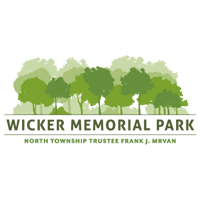