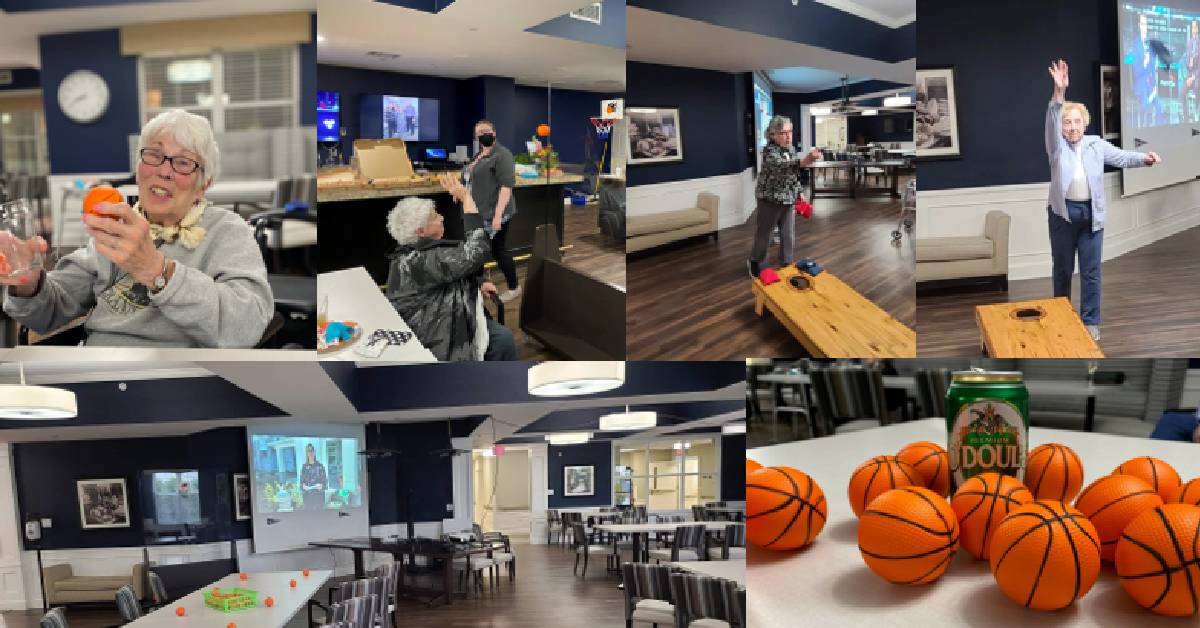 StoryPoint Chesterton residents enjoyed pizza and beer while they watched the championship game of the Men’s NCAA basketball tournament. Residents and staff made brackets and have been closely following the tournament. The top three staff members and top three residents with the best brackets won a trip to the community swag store, where they can pick out StoryPoint apparel and gear. They also had a basketball hoop set up to shoot hoops themselves.

StoryPoint Chesterton, a sister community to Independence Village, offers both independent and enhanced living options to seniors in Chesterton and surrounding areas.

StoryPoint Chesterton is located at 700 Dickinson Road in Chesterton. To learn more about the community’s full services and amenities or to speak with the StoryPoint team, call 219-983-1300 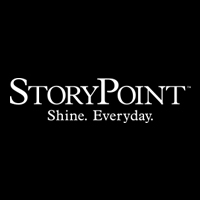