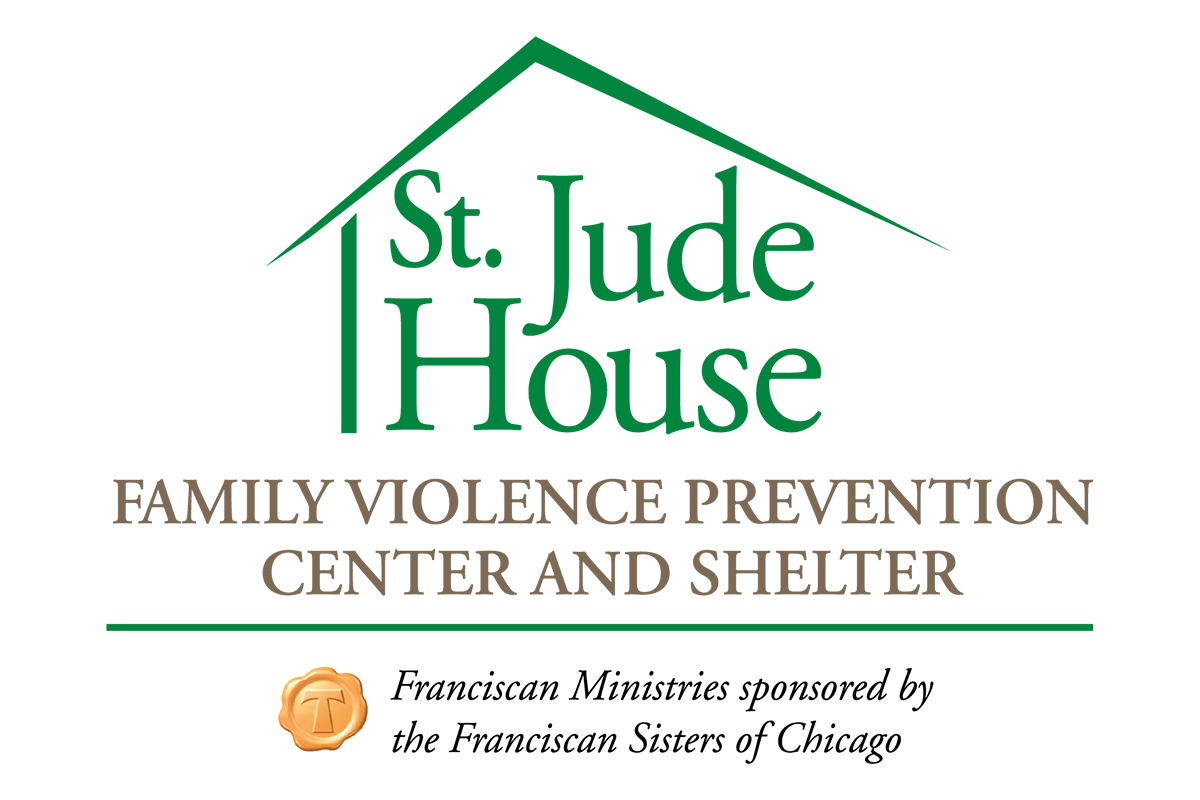 Stand Up for St. Jude House, an event filled with laughs and entertainment, will be held on Friday, May 18, 2018.

The event will include opportunities for networking, cocktails, a silent auction, a special tribute to law enforcement, live music, and a stand-up comedy show. This year’s featured comic is Mike Toomey, a regular performer on WGN Morning News. Mike has performed on numerous television programs including HBO's U.S. Comedy Arts Festival in Aspen Colorado, MTV's Half Hour Comedy Hour, and A&E's Comedy on the Road. He has also made concert appearances alongside names such as George Carlin, Wayne Newton, Crosby Stills & Nash, and Reba McEntyre.

“This is a great opportunity for adults to get together for a night of fun and laughs with family and friends while supporting a noble cause” says Linda Perez, Executive Director of St. Jude House. “Our fundraisers not only help us raise money to continue providing our programs and services free of charge, but they also help us bring awareness to our cause; a cause that people don’t like to talk about, however great the need for awareness and action. One in four women and one in seven men are affected by intimate partner violence during their lifetimes. Look around at your family and friends – we all know 4 women, we all know 7 men. We appreciate all support for St. Jude House and the movement against domestic violence provided by everyone attending our Stand Up event.”

Stand Up for St. Jude House will take place at Villa Cesare in Schererville, IN. Cocktails and networking will begin at 6:00pm, with dinner and entertainment beginning at 7:00pm. Tickets can be purchased individually for $65 per person, and reservations for tables of four and eight can be made for $240 and $440 respectively. There is also an option to make a special request for a table of 10 for $525. All proceeds will go to St. Jude House, which has provided services to over 12,000 survivors of domestic violence and sexual assault since opening in 1995.Reservations can be made beginning, Friday, March 30th. For more information contact Val Lay at 219-662-7066 Ext. 14 or vlay@stjudehouse.org.

St. Jude House, located in Crown Point, IN, pursues a vision where all engage in healthy relationships characterized by the mutual sharing of resources and responsibility. St. Jude House is a catalyst in Northwest Indiana for the prevention, education and awareness of domestic violence and sexual abuse, providing quality, compassionate and effective services to those impacted by abuse.