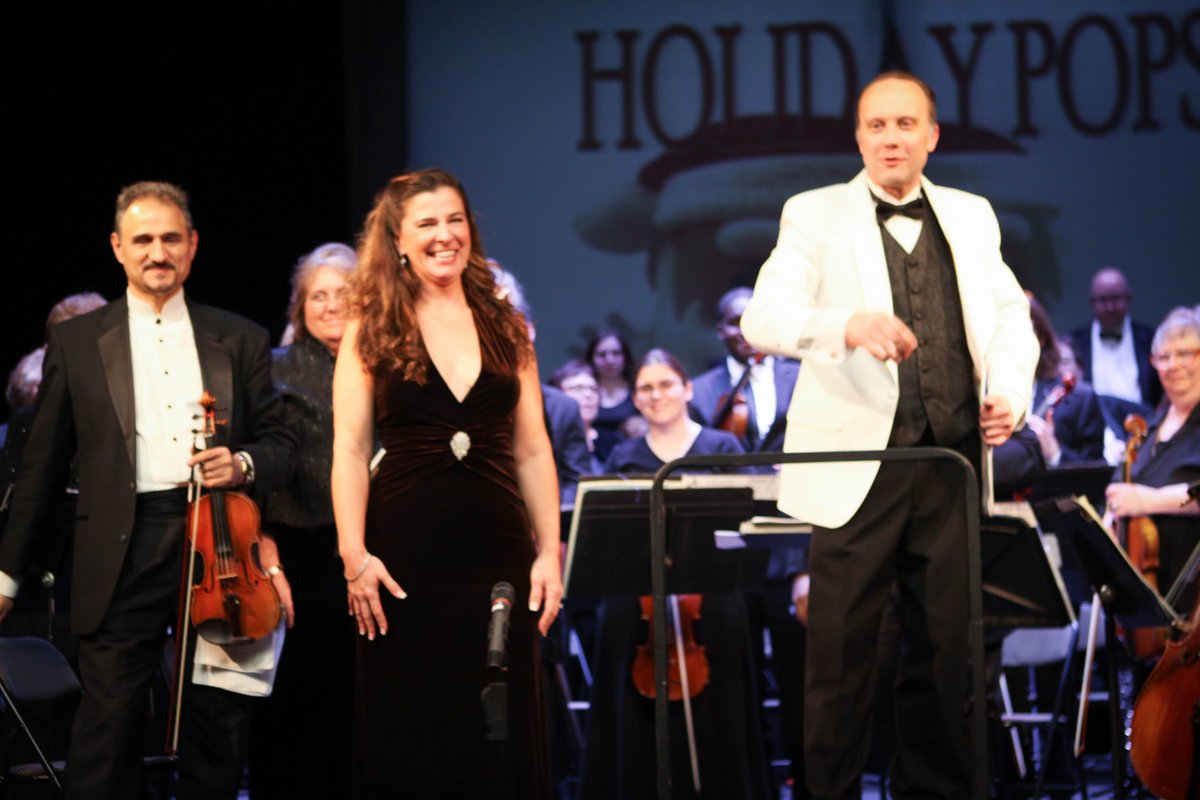 After a sold out uplifting Holiday Pops concert at Memorial Opera House, 70 members of South Shore Orchestra embarked on a 10 day Concert tour of China delivering 8 concerts in 7 cities in the southeast region of China. This is their 5th tour since 2009 presenting the universal language of music to thousands of music fans in partnership with the Confucius Institute of Valparaiso University.

Upon their return, Maestro Troy Webdell guarantees another year of exciting educational musical entertainment with SSO's 12th season lineup. The Puccini Requiem/ Vivaldi Gloria will be performed on Friday, April 1, 2016, at 7:30 PM by South Shore Orchestra and the Northwest Indiana Symphony Chorus at Memorial Opera House.

Then Maestro Wendell and South Shore Orchestra head underneath the Memorial Opera House stage to perform Stephen Sondheim's fully staged hit musical Into the Woods from mid September to the first weekend in October. And to finish the year, another Holiday Pops concert will return in December. Tickets will be available online at https://tickets.mohlive.com in the next few weeks. 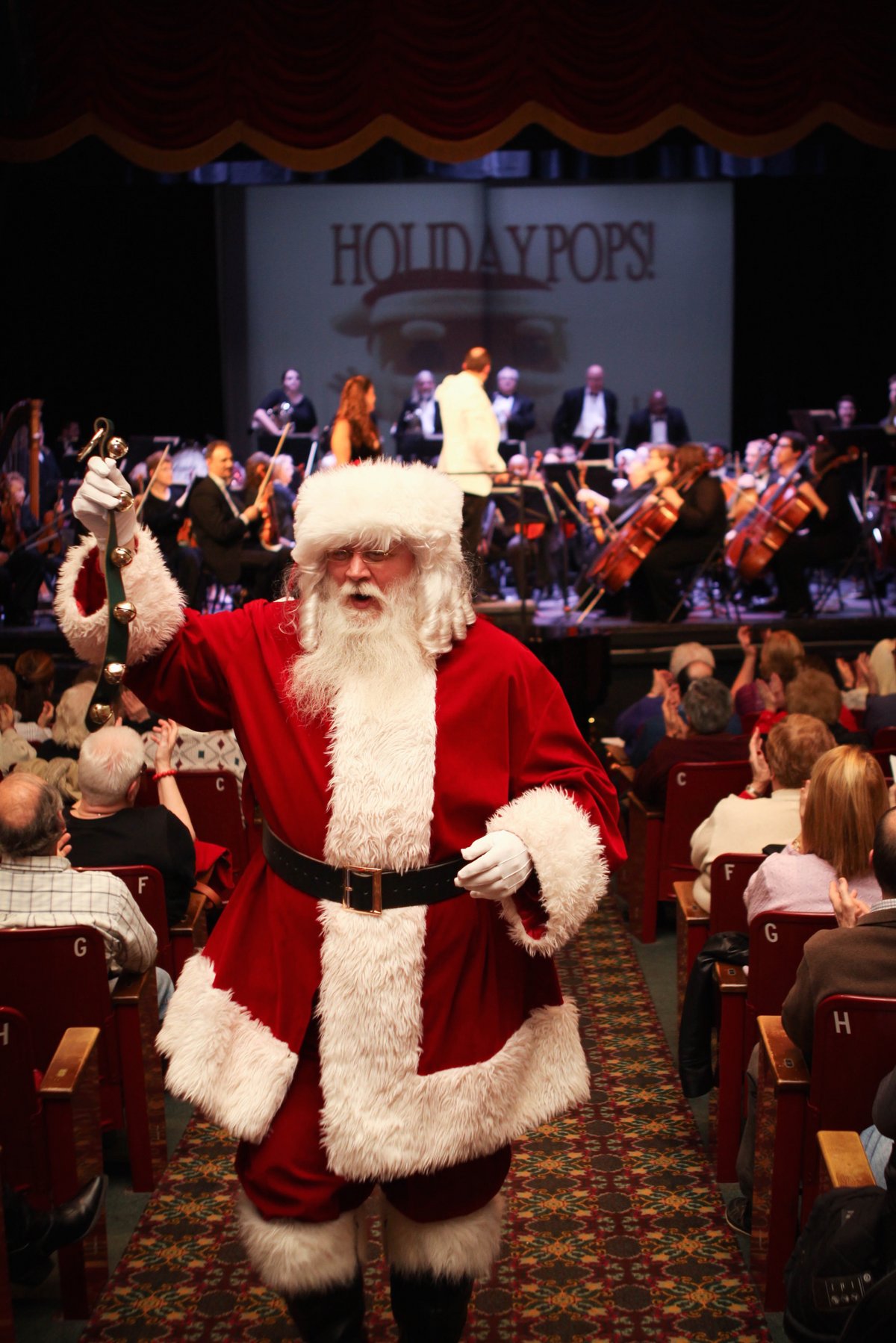