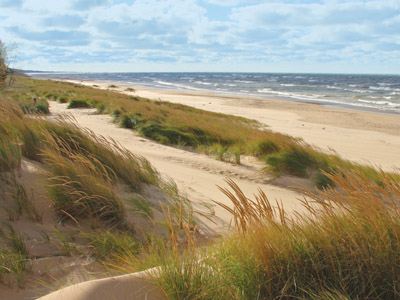 The video, “Mystery Solved: The Effect of Tourism” was created by the South Shore CVA’s Video Production Manager, Andy Collins and describes the importance of tourism on our local communities. The video just more than 2 minutes long and highlights convention and sporting event attendees and their impact on the economy. The video also features Mayor David Uran, Crown Point; Bethany Albanese with Albanese Confectionery; and Dwayne Walker with ChicagoLand Popcorn.

View the video here: https://www.youtube.com/watch?v=2E8rF4vZ7jc. The video is also featured online at www.alongthesouthshore.com under the You Tube tab.

The goal of the Videographer Awards is to identify and recognize the artisans who excel in the scope of their own environment. Approximately 16 percent of the entries won the Award of Distinction. Judges are industry professionals who look for companies and individuals whose talent exceeds a high standard of excellence and whose work serves as a benchmark for the industry. Learn more about the Videographer Awards at www.videoawards.com.