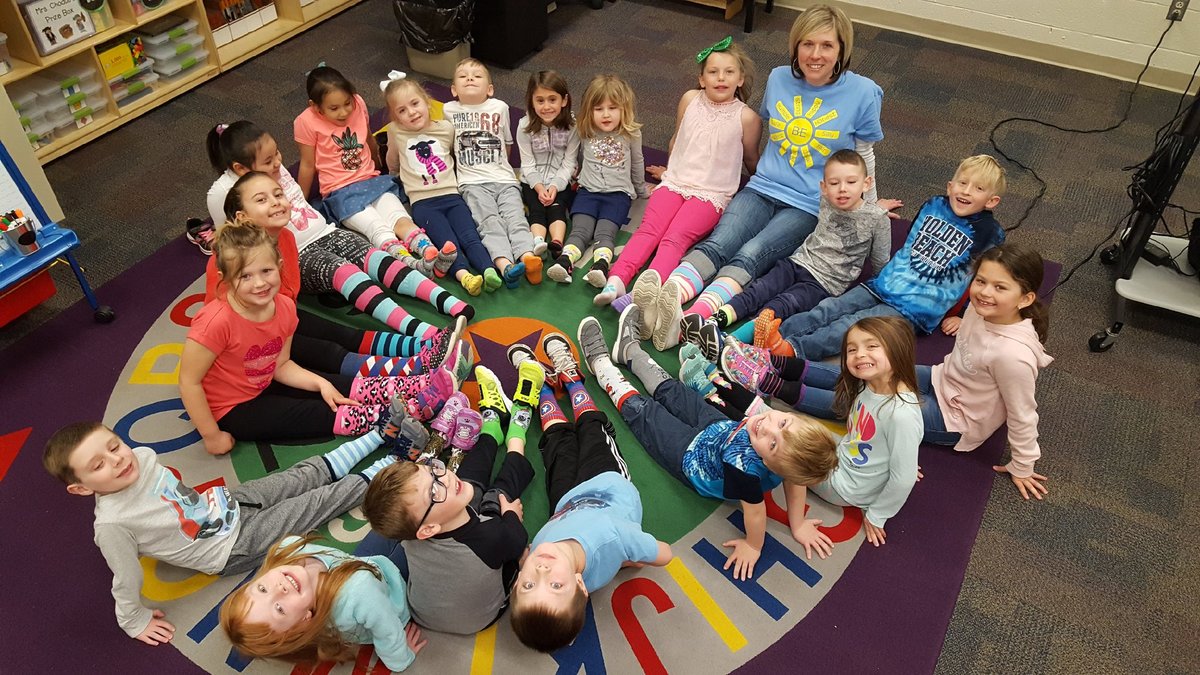 Crown Point Community School Corporation proudly shares that Solon Robinson Elementary School is now nominated by the Indiana Department of Education, as confirmed by State Superintendent of Public Education Dr. Jennifer McCormick, to join the esteemed community of National Blue Ribbon Schools. “When provided with a nurturing environment, a dedicated educator, and unwavering support, we know every child is capable of achieving at their highest level,” said Dr. Jennifer McCormick, Indiana Superintendent of Public Instruction.

Schools are honored in one of two performance categories – Exemplary High Performing Schools or Exemplary Achievement Gap Closing Schools. Solon Robinson is nominated as an Exemplary High Performing School and being among Indiana’s highest performing schools as measured by the state assessments or nationally normed tests. “Having Solon Robinson named a 2018 National Blue Ribbon School nominee is a testament to our school community, parents, students, and staff members. It is the highest honor a school can be awarded and especially sweet because we are a Title 1 school. The Solon community is extremely proud of our national recognition,” said Mrs. Barb Merrill, Solon Robinson Principal.

Schools nationwide may be nominated by state education departments; with allocations determined by the numbers of K-12 students and schools in each jurisdiction. The National Secretary of Education invites nominated schools to submit an application for consideration of recognition as a National Blue Ribbon School. The “head of the class” winners are expected to be announced in August or September.

The U. S. Department of Education will honor the 2018 National Blue Ribbon Schools at a formal recognition ceremony this fall in Washington, D.C. followed by hometown celebrations fitted for this elite distinction as Best in the Nation.

“This Lifetime Achievement Award is the highest recognition in America: We are thrilled to be honored by the state with this highly selective nomination. Principal Barb Merrill is among the most humble servant leaders; the master teachers among the most dedicated; the support staff among the most hands-on; and the children are among the most, hardworking students. These parents know their children have bright futures much to the credit of this school,” boasted Dr. Teresa A. Eineman – Superintendent of Crown Point Community School Corporation.