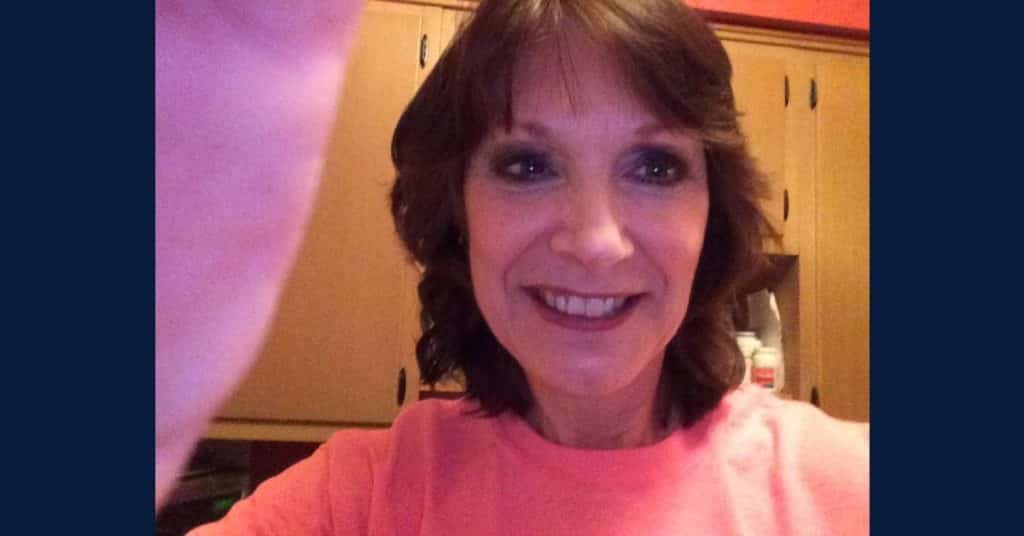 Shelly Recktenwall noticed a lump in her breast back in 2014. Having just lost a close friend to breast cancer, she knew she wanted to get it checked out, but with no health insurance, she thought the cost would prevent her from getting the examination she needed. That’s when her daughter-in-law discovered Northwest Indiana Breast Care Center at Methodist Hospital’s No Woman Left Behind program online.

Established in 2013 with the help of a $25,000 grant from the Chicago Bears’ charity Bears Care, No Woman Left Behind allows Methodist to offer everything before treatment – mammograms, ultrasounds, MRIs, and biopsies – for free to anyone who meets their financial assistance criteria. Since its inception, the program has served hundreds of women and receives a yearly $20,000 grant from Bears Care to continue offering free screenings.

Thanks to No Woman Left Behind, Recktenwall received a diagnosis early, and after several rounds of chemotherapy, radiation, and a successful surgery, her cancer is in remission.

“I didn’t look at it with an ‘Oh why me?’ attitude, I looked at it as a learning opportunity,” Recktenwall said. “I thought, okay, God put this in front of me for a reason. I am supposed to learn something from this. and He will get me through it. Now, I have the opportunity to help other people and pay it forward.”

No Woman Left Behind saved Recktenwall’s life and made her an advocate for women’s health in the process. Since her recovery, Recktenwall has made it her mission to help others and give back to the program that saved her life. She attends events such as Healthy Night Out with the Girls and the annual Breast Center Open House and works with the Breast Care Center to raise awareness.

“So many women don’t get a mammogram because they feel they can’t afford it,” Recktenwall said. “I was in that same boat but learning about No Women Left Behind saved me. That’s why educating women about what’s out there is so important and it’s why I work so hard to promote this program.”

As a Mary Kay representative, Recktenwall also teams up with the Breast Care Center to host monthly Spa Days where she provides guests with Lipology treatments during a free day of relaxation.

“When you’re going through cancer, your lips get really sore, so I like to introduce people to some of my lip scrubs and balms to help combat that,” Recktenwall said.

These events are open to the public and serve as a well-deserved day of pampering for those currently fighting cancer as well as a means of spreading awareness for the community, offering free testing throughout the event.

“Everyone should be able to have a mammogram, a pelvic exam, or a pap smear,” Recktenwall said. “That’s what No Woman Left Behind is all about. We want to make sure all women have the opportunity to identify problems like a lump in their breast before it metastasizes. We don’t want cost to be the reason women don’t catch these things before it’s too late.”

Recktenwall is beyond grateful for all the Northwest Indiana Breast Care Center at Methodist Hospitals has done for her and continues to give back, even in the mist of COVID-19. In talking with Jennifer Sanders, manager of the Northwest Indiana Breast Care Center, Recktenwall learned that staff at Methodist Hospital were facing stresses while battling the virus and knew she wanted to help.

“Jen was telling me about some technologists who were feeling down during the stress of COVID-19 and that a lot of them are on the front lines doing things to help fight this virus,” Recktenwall said. “We had to cancel our Healthy Night Out with the Girls in March but I still had a lot of leftover product that would have been used there. I decided to send it over to the hospital to help boost morale and show their helping hands a little love.”

Recktenwall is a living example of the importance of early cancer screenings and how the No Woman Left Behind program is helping save the lives of those who  thought they could not afford help.

“There’s no reason to lose anybody to a disease that can been treated if caught early enough,” Recktenwall said. “That’s why I do what I do, I don’t want to lose anyone, and when people are aware of No Women Left Behind, we can have so many more victories than tragedies.”

For more information about No Women Left Behind, call 219-981-5440 to learn if you qualify and to schedule an appointment. 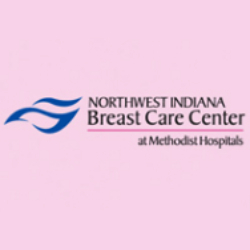