There's just something about getting behind the wheel of a big, powerful truck to get a driver's motor running. At Sauer's Ford Lincoln you can see for yourself by test driving the innovative technology behind the 2017 Ford F-150.

Two years ago, Ford altered the truck landscape forever by making the Ford F-150 body from high-strength, military-grade aluminum alloys instead of steel. Last year, Ford led all pickups in the class in max. payload capacity and gas EPA-estimated highway fuel economy. Ford also made it easier than ever to back up a trailer with our segment-first Pro Trailer Backup Assist.™

This year, the 100th anniversary of Ford trucks, it’s full speed ahead. An all-new, 2nd-generation 3.5L EcoBoost is teamed with an all-new 10-speed SelectShift automatic transmission to deliver a best-in-class 470 lb.-ft. of torque, along with 375 horsepower. In the all-new 2017 F-150 RAPTOR, the best-performing, most capable, dune running RAPTOR yet, a high-output version of the 3.5L EcoBoost powers this beast with a class-best 510 lb.-ft. of torque. You read that right. It’s also mated to the 10-speed automatic to help keep the engine in its sweet spot. And that’s not all. New SYNC Connect helps you communicate with your truck like never before. And the eye-catching style of STX5 returns.

"This is a remarkable upgrade from past editions of the Ford F-150," explained Sauers Ford Lincoln owner, Kim Sauers. "The F-150 is our best-selling truck and it's clear why- it's tremendously powerful while maintaining it's high safety rating. I highly recommend taking one for a test drive today." 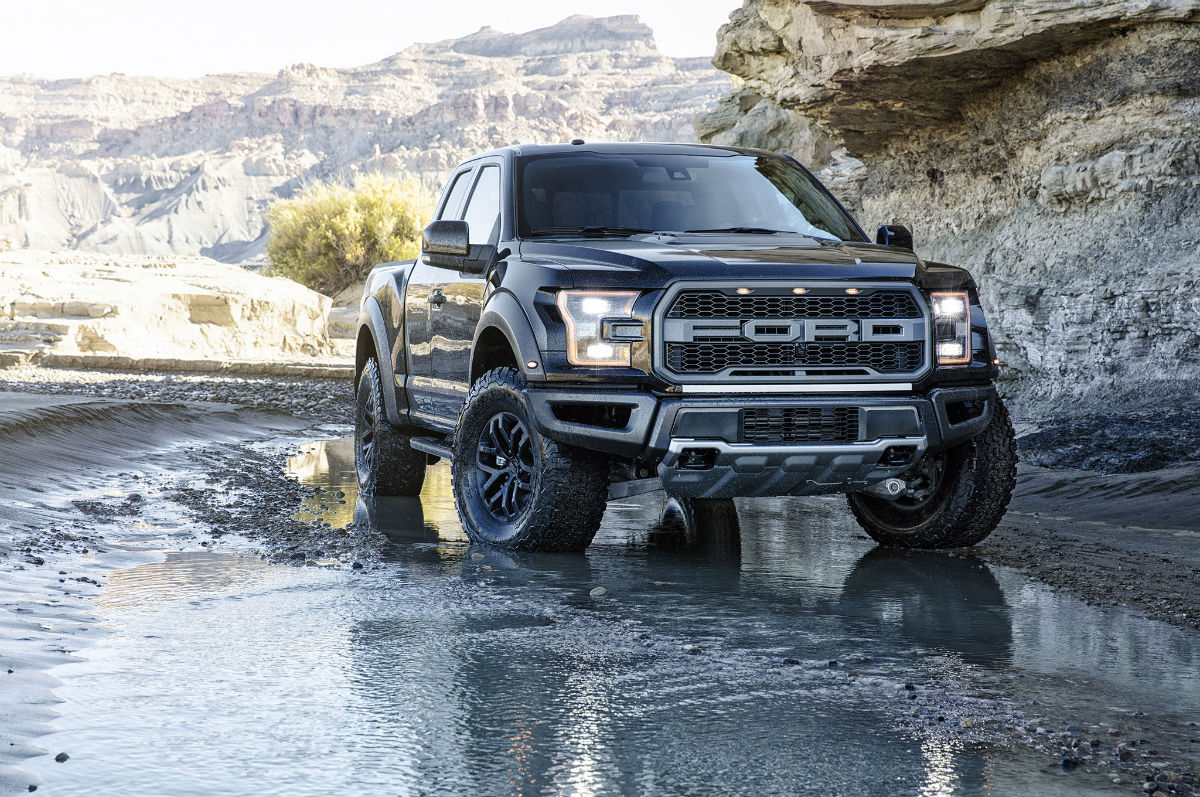 Ford F-150 is part of the legendary F-Series lineup that has been America’s best-selling truck for nearly 4 decades. Look for us way out in front. 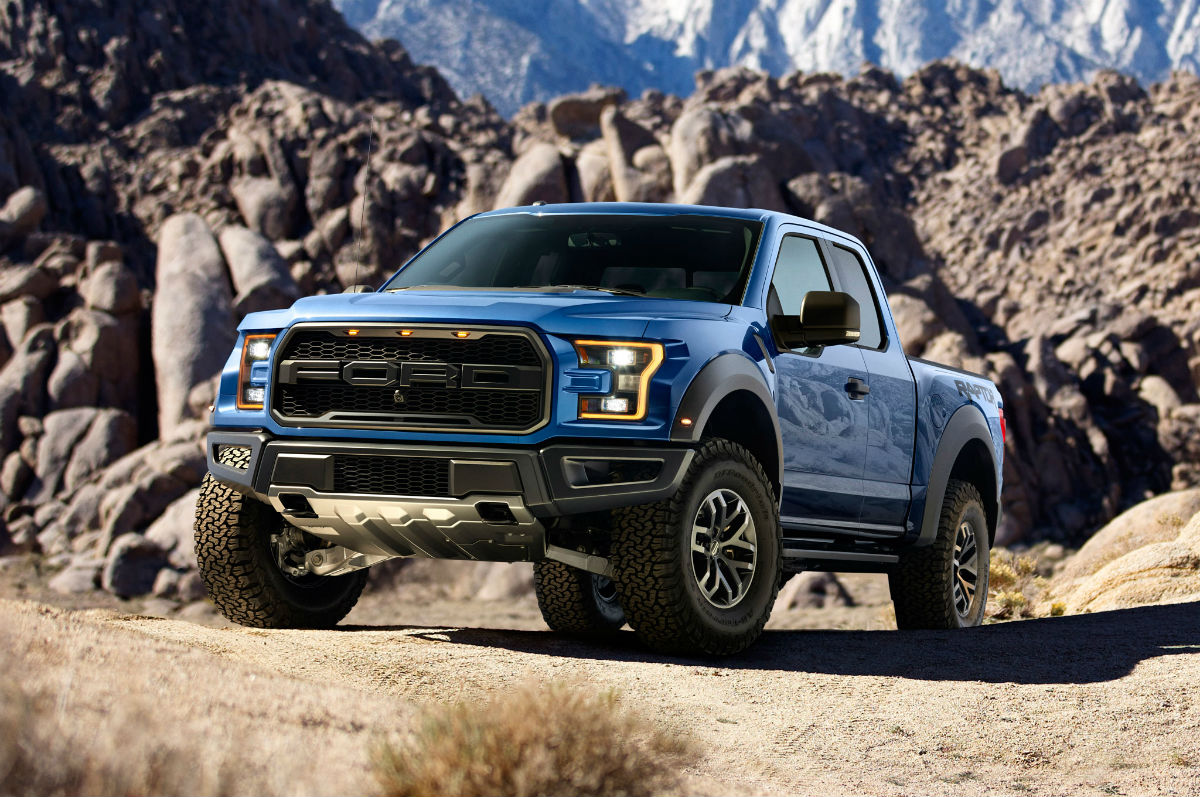 Climb into any F-150 – from the XL through the all-new bad-as-Baja 2017 RAPTOR – and ride on the strongest frame ever created for it. A fully boxed, modular foundation comprised of up to 78% high-strength steel. This sturdy metal infuses the 8 rugged cross members (5 are through-welded) and large cross-section frame rails. It forms a perfect platform for our revolutionary truck body and cargo box made from high-strength, military-grade, aluminum alloys. A formulation that doesn’t rust. And resists corrosion. In other words, it’s engineered to stand up to punishment.

Ford build F-150 this way because Ford knows what you do to your trucks. At work, you punish them. Loading. Hauling. At play, you push them. Mudding. Pulling the heaviest of loads. So it’s good to know with more trucks on the road with 250,000 miles than any other brand, there's nothing tougher than Ford F-Series. Plus, the 2016 F-150 Regular Cab has the lowest 5-Year Cost to Own in its class by Kelley Blue Book’s kbb.com. So from sunrise to sunset – and beyond – you can count on F-150 to tow, haul, work and play like no other. 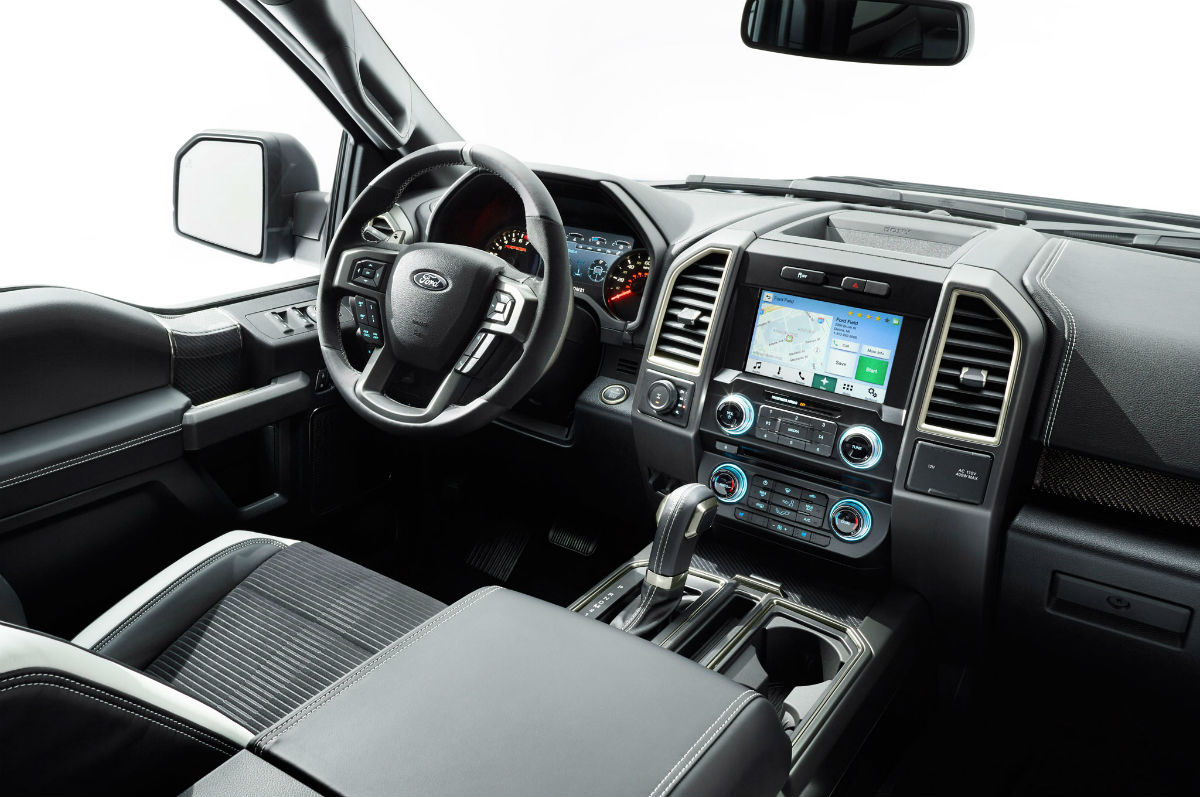 It’s official. Ford F-150 is the ONLY pickup truck to earn these 2 honors: a 5-Star Overall Vehicle Score from the National Highway Traffic Safety Administration (NHTSA) and a 2016 IIHS Top Safety Pick for the 2017 Ford F-150 (SuperCrew®and SuperCab) when equipped with optional forward collision warning. Proof positive that this is the safest F-150 ever.

In crash testing covering frontal, side and rollover crash worthiness, the 2017 Ford F-150 received the government’s highest safety rating for every cab configuration.

With 4 available engines, you can equip your 2017 F-150 with one that closely aligns with your wants and needs. Two EcoBoost®engines provide remarkably balanced performance, blending potent low-end torque with impressive efficiency. Ford EcoBoost engines now power over 1,000,000 F-150 trucks. The all-new, 2nd-generation 3.5L EcoBoost tows 12,200 lbs. The 2.7L earned the nickname “Pocket Hercules.” Both can handle whatever you throw at them. 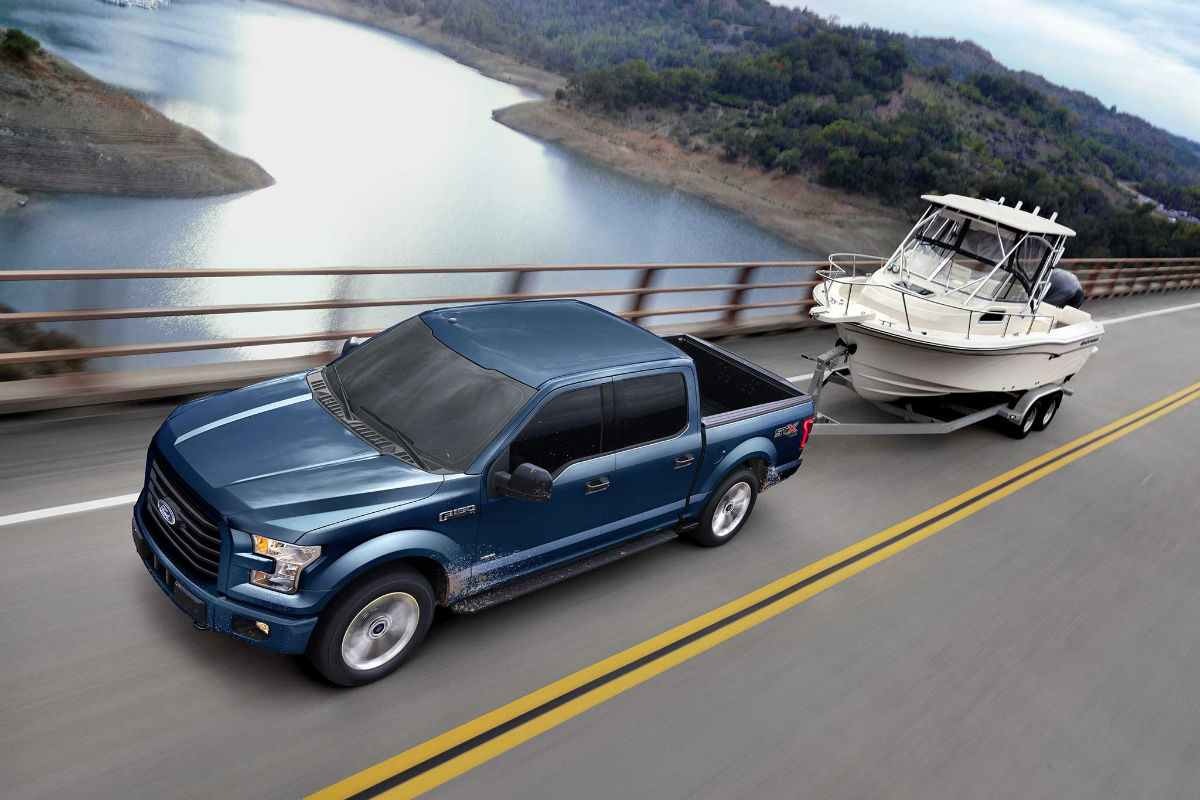