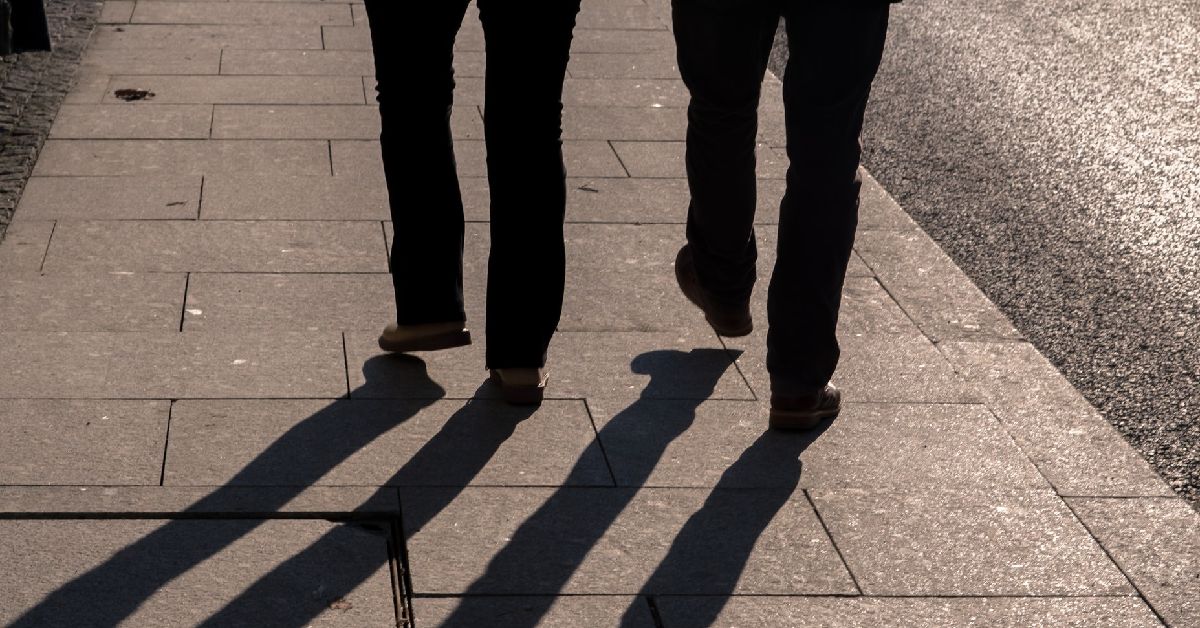 Indiana University Northwest, Calumet Artist Residency, and nearly a dozen community partners will host the second “Resilient Midtown Gary Tour,” on Saturday, April 23 beginning at 11 a.m. The two-mile route will begin at the Campbell Friendship House, a settlement house built in 1928, and include 10 stops. The tour is free and open to the public. Advance registration is not required.

This event is a follow-up to a successful tour hosted by the university in September of four Midtown community gardens, including Stewart House Urban Farms and Gardens and the Nichols Park Garden. The upcoming tour will feature a diverse array of new locations in the district, including the Washington Street Church of God, the Consumers Co-operative Trading Company site, Brother's Keeper Garden, Israel CME Garden, the Jackson 5 Home, and Roosevelt High School.

The importance of Midtown

Midtown was the center of African-American life in Gary during the Jim Crow Era. The forced segregation of this time made it necessary for the community to cooperate in creating strategies of resilience. The tour will include sites of cultural, political, and historical significance, and feature current community gardens that continue the spirit of creativity and collaboration which lay at the heart of the Midtown story.

By highlighting the district’s past and present stories of resilience and creativity, the tour series hopes to inspire community-based responses to climate change and food insecurity. Local historians and community partners connected to the tour sites—including Tiffany Tolbert, Korry Shephard, Pastor Mike Dotson, Kaija Thomas, and Dinahlynn Biggs—will share insightful and colorful commentary at each stop. Participants will receive a 30-page booklet by Corey Hagelberg, Korry Shephard, and Jennifer Duncan covering brief histories of each stop from both tours, additional sites of significance, and short essays.

The tour begins at 11 a.m. at 2100 Washington Street. Tour guides will walk slowly, however, community members are encouraged to participate in whatever ways are best for their time and abilities, including driving to each stop in their vehicle. Transportation between stops will also be provided by IU Northwest.

A focus on climate change

The Resilient Midtown Tour is the final event of the Climate Season, a collaboration between the IU Northwest Department of Performing Arts and Calumet Artist Residency, that featured 2021 and 2022 programming on the topic of climate change and local climate action and included two theater productions: “Kaminski’s Lot” and “A Chorus of Oysters.”

One of seven campuses of Indiana University, IU Northwest is located in metropolitan Northwest Indiana, approximately 30 miles southeast of Chicago and 10 miles from the Indiana Dunes National Park. The campus has a diverse student population of approximately 3,500 degree-seeking students and 1,800 dual-credit students and has been recognized by the Department of Education as a minority and Hispanic serving institution. The campus offers Associate, Baccalaureate and Master’s degrees from the College of Arts and Sciences, the College of Health and Human Services, the School of Business and Economics, the School of the Arts, and the School of Education. The campus is also host to IU School of Medicine-Northwest-Gary, the region’s only four-year medical doctorate program. As a student-centered campus, IU Northwest is committed to academic excellence characterized by a love of ideas and achievement in learning, discovery, creativity, research, and community engagement. Indiana University Northwest is an equal opportunity/affirmative action employer committed to achieving excellence through diversity. The University actively encourages applications from women, minorities, veterans, persons with disabilities, and members of other underrepresented groups.