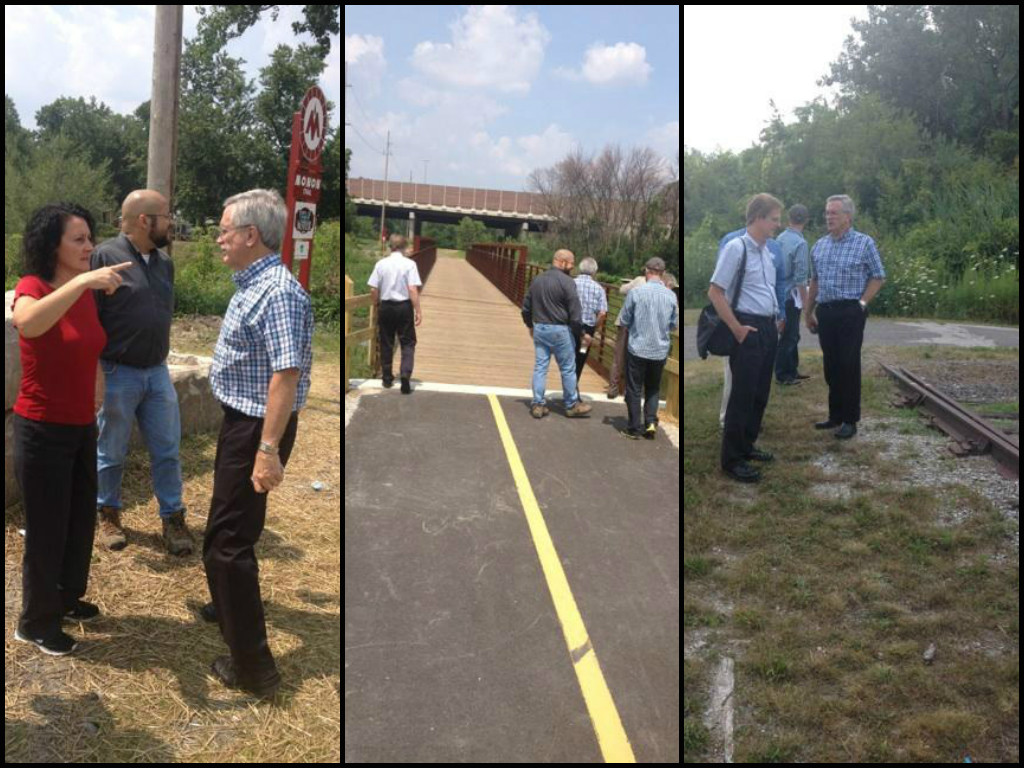 We will be asking FTA to help fund half the cost of the extension, which is projected to create nearly 2,000 jobs in Northwest Indiana. The project is part of NICTD's 20-year strategic plan to create jobs and boost the economy of the region and the state. When in full operation, the extension will serve more than 5,000 daily riders who will bring back about $147 million in annual salaries to spend on goods and services in Northwest Indiana. That's a 62% increase over the income returned by the existing South Shore line.

The extension will also increase property values, spur transit-oriented development in communities on and near the new line, and increase the region's attractiveness to companies looking to relocate to Indiana. The RDA has pledged $8 million annually over the next 30 years to fuel construction of the West Lake Corridor.