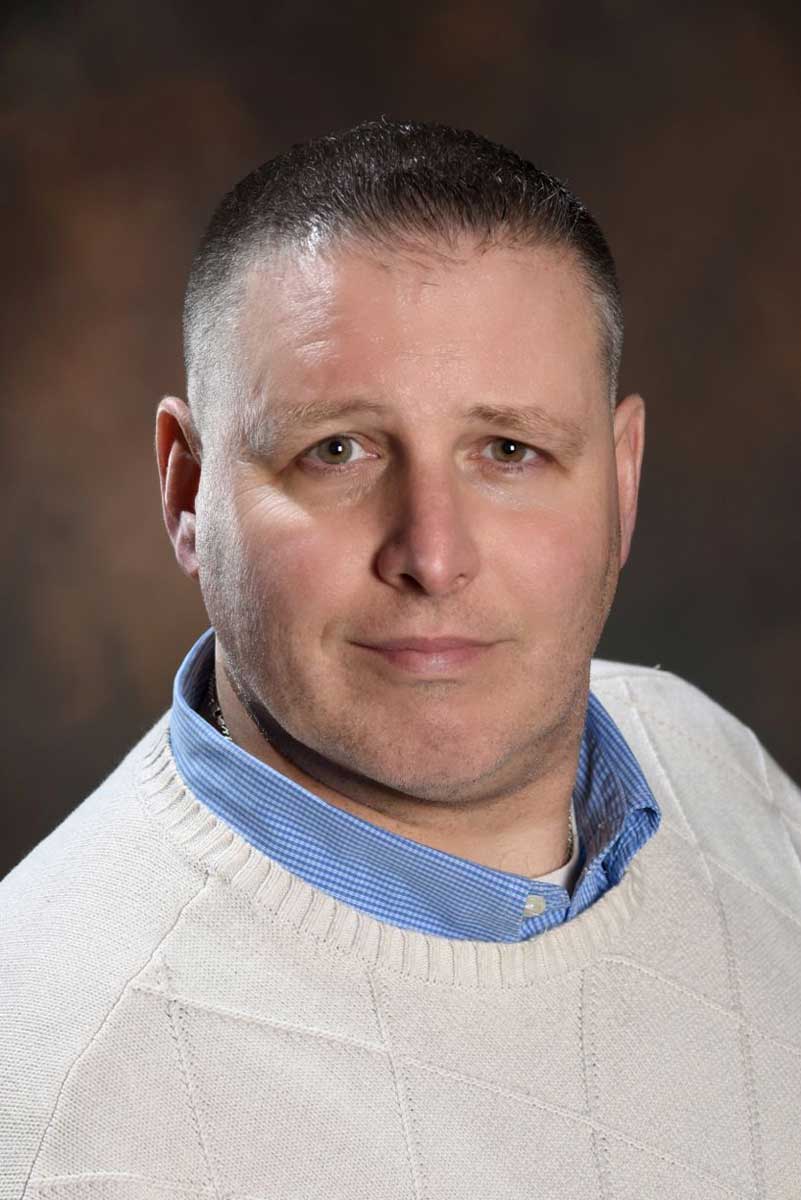 Nedohon has spent most of his career in development and other management roles with both local and national nonprofits, and has a passion for youth development. Prior to Boys & Girls Clubs, he was President of St. Francis de Sales High School on Chicago’s southeast side and before that, ran a small international healthcare foundation in Chicago’s west suburbs. He has additionally held leadership roles with a number of other national nonprofits that include Jumpstart and City of Hope Cancer Center.

Outside of Boys & Girls Clubs, Nedohon serves in a number of volunteer capacities to make a difference in the community. He is currently the president of the board for the Washington Park Zoological Society in Michigan City, leads the local chapter of the national All Pro Dad program, and is a volunteer coach with his son’s baseball team as well as his daughter’s soccer team.