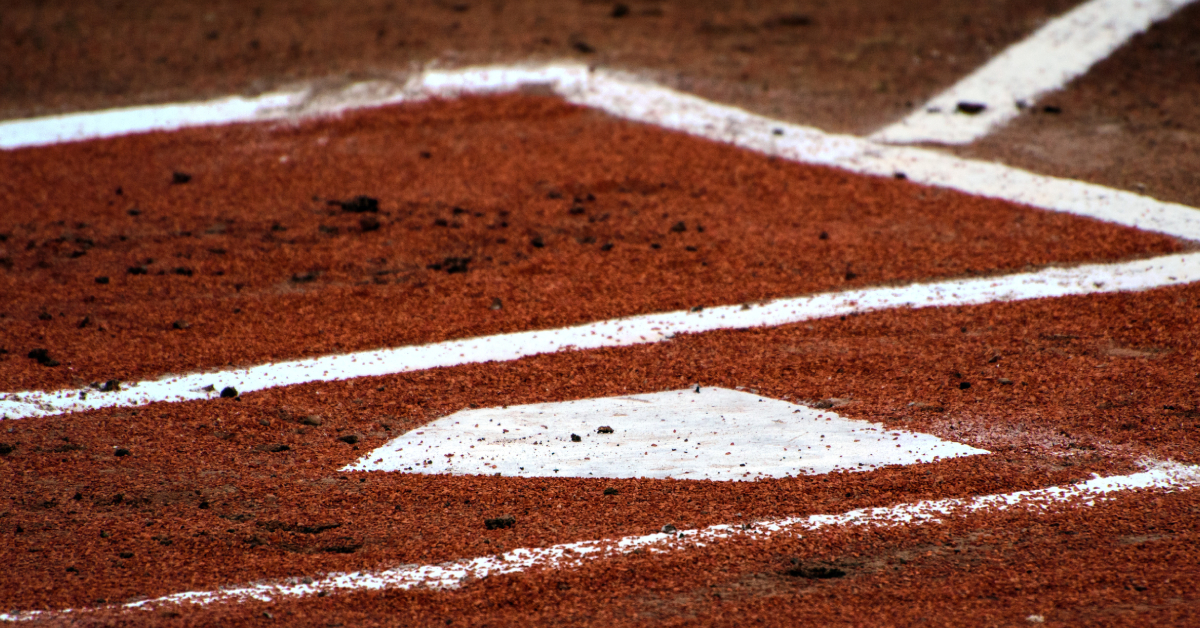 The Gary SouthShore announced the re-signing of left-handed pitcher Felix Carvallo and removed first baseman Alex Crosby from the 23man active roster before Wednesday’s game vs. the Sioux City Explorers.

Carvallo was acquired from the Cleburne Railroaders for right-handed pitcher Steve Pastora on Dec. 20, 2018. Carvallo signed his first American Association contract with the Wichita Wingnuts on Jan. 26, 2018, and went 2-1 with a 2.44 ERA in 33 relief appearances before getting traded to Cleburne on Oct. 5. In 51.2 innings pitched, the southpaw yielded 21 runs (14 earned) on 57 hits and 19 walks and struck out 48 hitters.

Carvallo signed his first professional baseball contract with the Texas Rangers as an international free agent on June 1, 2012, at the age of 19-years-old. The southpaw won a career-high eight games and posted a 3.35 ERA in 21 relief appearances in his first season of professional baseball with the Dominican Summer League Rangers in 2012. In 45.2 innings pitched, Carvallo allowed 21 runs (17 earned) on 44 hits and 13 walks and struck out 47 batters.

Carvallo returned to the DOSL Rangers in 2013, posting a 1-1 record with a career-best 0.90 ERA, eight saves, .206 opponents batting average and 0.80 WHIP in 25 relief appearances. In 30.2 innings pitched, Carvallo yielded three runs on 22 hits and three walks and struck out 41 hitters.

Crosby was 1-for-8 with two runs, two RBIs a double and two walks in three games with Gary. Right-hander Christian DeLeon (0-1, 5.40) makes his home debut for the ‘Cats in the middle game of the series against Explorers’ right-hander Jason Garcia (1-0, 1.59).