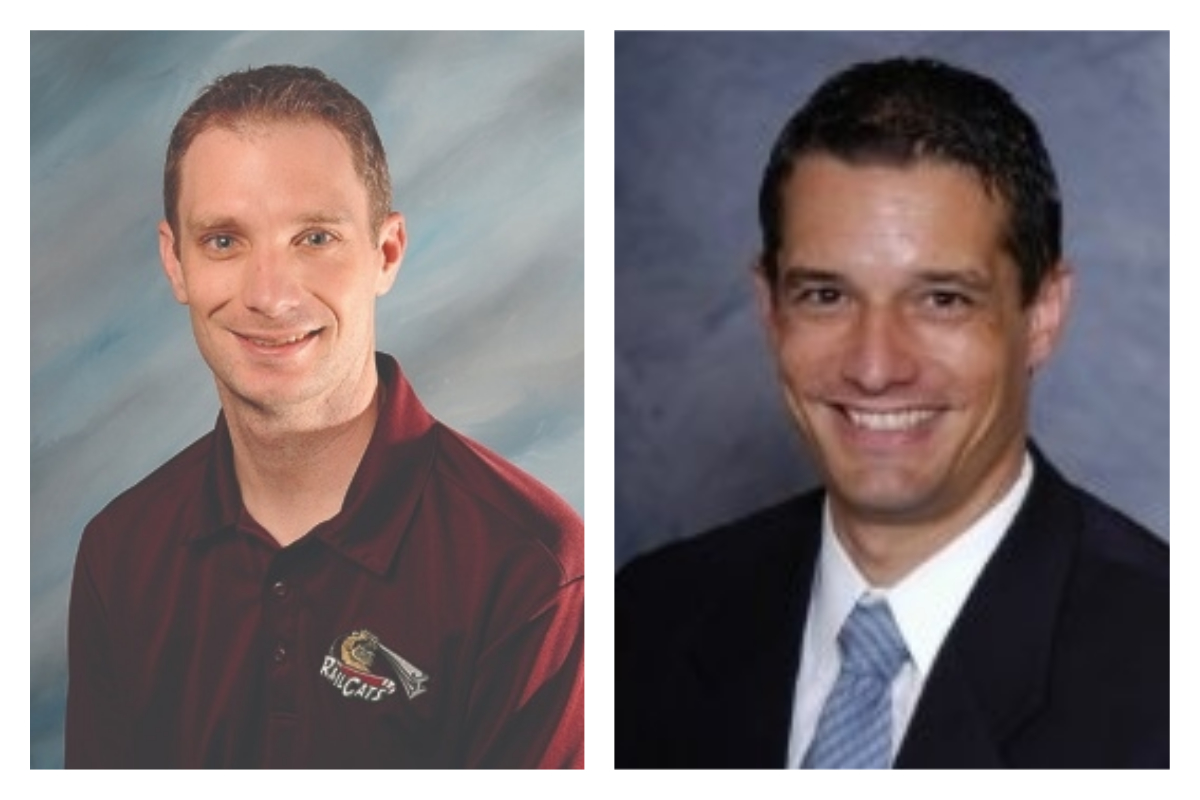 RailCats General Manager Brian Lyter has been promoted to President of Salvi Sports Enterprises, while the Gary SouthShore RailCats have hired Brian Flenner as General Manager.

The 2019 season will be Lyter’s eleventh season in professional baseball, having served as the RailCats’ General Manager since the 2015 season. Lyter served as the ‘Cats Assistant General Manager in 2014 and the Director of Sales in 2013. Prior to that, Lyter spent 4 seasons with the Arkansas Travelers, the Double-A Texas League Affiliate of the Seattle Mariners. Lyter graduated from West Virginia University with a Bachelor’s Degree in Sports Management and Minors in Business Administration and History.

“This is a bitter-sweet day for me. I am extremely excited for the opportunity to lead all of the Salvi Sports Properties, but moving on from the General Manager of RailCats will be difficult” Lyter said. “I am proud of the work we have done over the last 6 years, but really excited for the RailCats future, and happy that I will still be apart of it.”

“Brian has done a tremendous job leading the RailCats over the past 5 seasons” said RailCats owner Patrick A. Salvi. “I look forward to him putting his footprint on all of our franchises and leading them into the future.”

The RailCats also announce that Akron RubberDucks Director of Ticket Operations Brian Flenner has been hired as the 7th General Manager in RailCats history.

Flenner joins the RailCats from the Akron RubberDucks, the Double-A Affiliate of the Cleveland Indians, where he has served as Director of Ticket Operations since the 2016 season. Flenner served as the RubberDucks Director of Ticket Sales from the 2013 to 2015 seasons. Prior to the RubberDucks, his career has included stints for a variety of sports and teams including the Youngstown Phantoms (2012), Freedom Sports & Entertainment / PMI College (2011-2012), University of Akron – Department of Athletics (2010-2011), The Ohio State University – Department of Athletics (2000-2009), American Diabetes Association (1997-2000) and Xoggz Pro Soccer Team (1995-1996). Flenner received both his M.A. of Sport Management and B.S. of Business Administration in Marketing & Logistics from The Ohio State University. “Brian Flenner stood out early on in our General Manager search as someone who deeply cares and is very passionate about Minor League Baseball” said Lyter “His vision for leading the RailCats, along with providing affordable family fun and entertainment will mesh really well with the unique brand of fun the RailCats provide Northwest Indiana.”

“I would like to thank Mr. Salvi, Brian Lyter, and Jennifer Piccione for this opportunity and I look forward to continuing all of the team’s many successes and helping the families of Northwest Indiana enjoy the family entertainment of RailCats baseball.” said Brian Flenner.

The Gary SouthShore RailCats kick off their 18th season on the South Shore in May 2019.