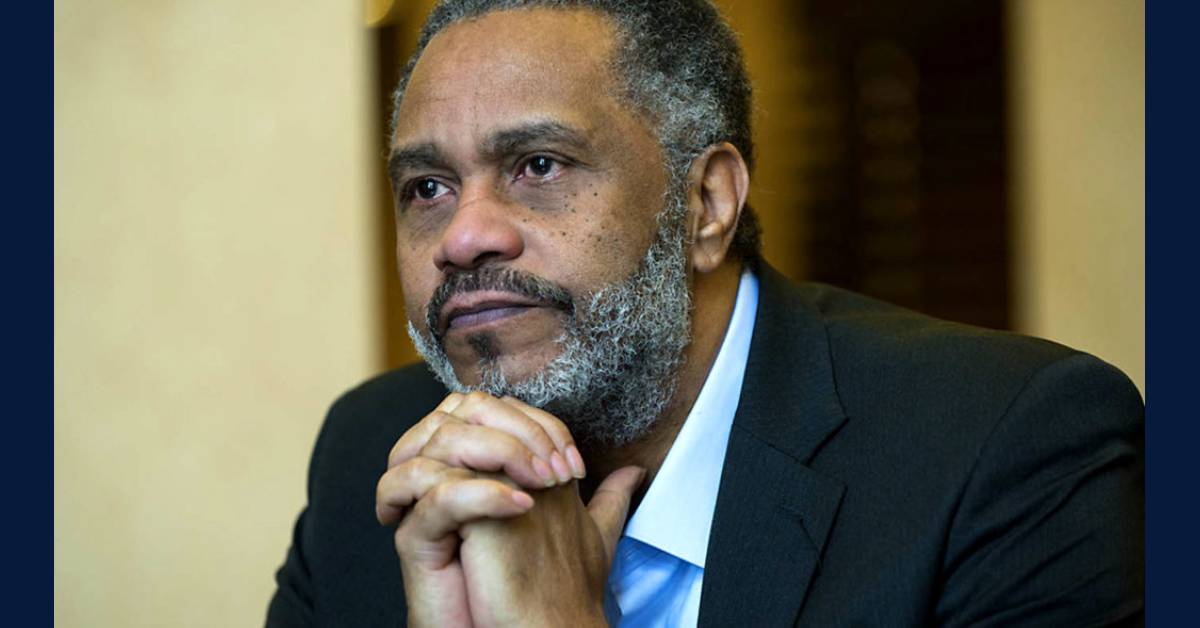 In April, Purdue University Northwest (PNW), in collaboration with the Hammond Public Library, completed its One Book, One Community initiative in which the community was invited to learn and grow through a series of events and conversations centered around “The Sun Does Shine: How I Found Life, Freedom, and Justice.” Written by Anthony Ray Hinton, the book tells the story of Hinton’s 30 years on Alabama’s death row – charged with two murders he did not commit.

To conclude the year-long initiative, PNW hosted a virtual talk with Hinton. He personally told the story of the injustice inflicted upon him where the police, prosecutors, and even his own lawyer all condemned him on false evidence, knowing full well his innocence.

“The detective told me, ‘I don’t care whether you did or didn’t do it, but remember, I am going to be the one to make sure you’re found guilty,’” Hinton recalled. “He said, ‘I truly believe you didn’t do it, but since y’all’ – referring to all Blacks – ‘is always taking up for one another, why don’t you take this rap for one of your homeboys?’”

Following Hinton’s talk, he was joined by two local men who shared similar stories: Willie “Timmy” Donald, who spent 24 years in prison for a murder he did not commit, and Roosevelt Glenn, who was exonerated after serving and completing a sentence for a rape he did not commit. They each stressed the importance of serving as a voice and advocate for others trapped in similar positions.

“I’m trying to disconnect this pipeline that connects schools to prisons and certain neighborhoods to prisons,” Hinton said. “I’m hoping that I can bring an awareness to people that we have a system that treats you better if you’re rich and guilty as opposed to poor and innocent. That’s what keeps me going every morning.”

Elaine Carey, dean of the College of Humanities, Education, and Social Sciences at PNW, was proud to play a part in sharing Hinton’s story with the community.

“Despite the pandemic, PNW’s collaboration with the Hammond Public Library has inspired student, faculty, and community members to think critically about wrongful conviction and its impact on those who were wrongfully convicted, their families, and the criminal justice system,” Carey said. “We must consider our collective responsibility to those who have been wrongfully convicted and how we must redress the social injustice that took place.”

The stories of Hinton, Glenn, and Donald are about struggle, injustice, and the failings of the criminal justice system. However, they are also stories of those men’s determination and that of the attorneys and legal advisors who worked to overturn their convictions.

“From Mr. Hinton, Mr. Glenn, and Mr. Donald, we learn about the complexities of the criminal justice system and the struggles of those who have been wrongfully convicted,” said Carey. “But, I have also learned about the best aspects of humanity: hope, family, friendship, perseverance, and forgiveness.”

Purdue Northwest is planning to host further One Book, One Community events in partnership with local libraries. To learn more and keep track of all the latest updates, visit www.pnw.edu/one-book-one-community.