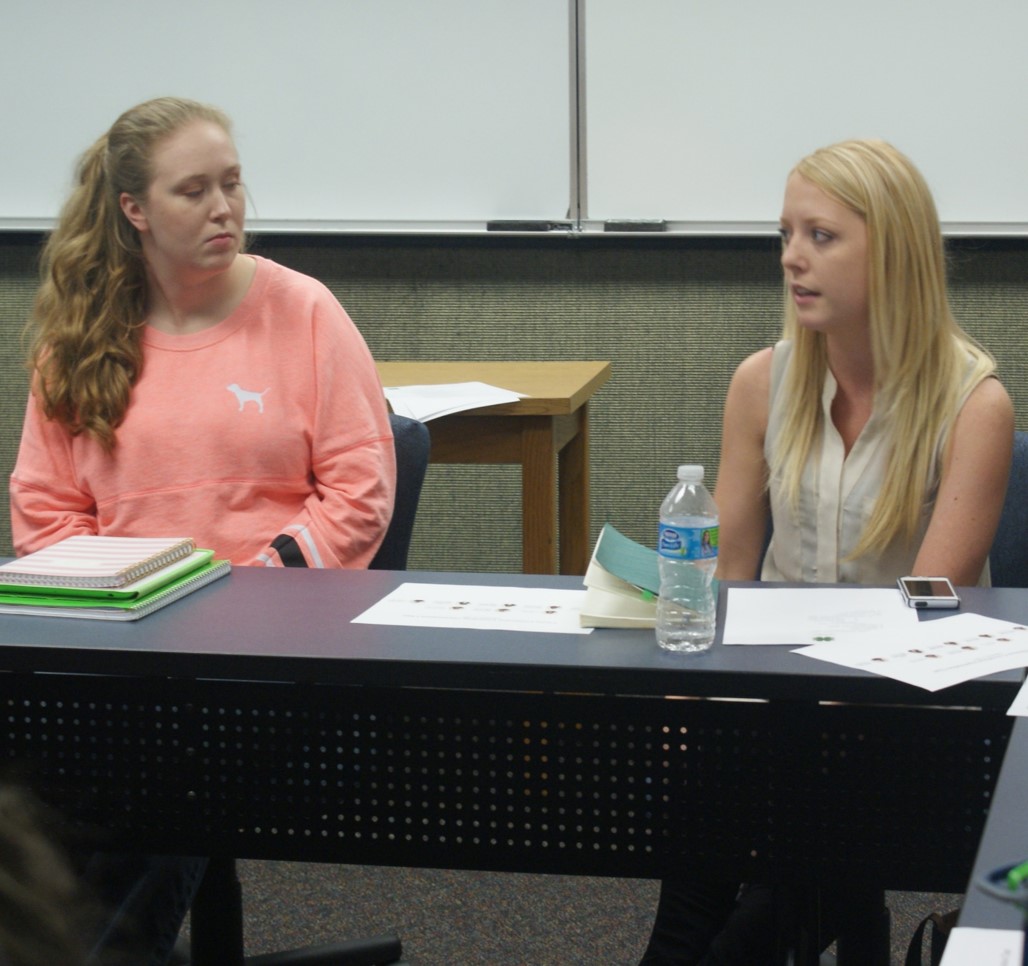 Most traditional college classes require books and notes that are used to study for tests and quizzes throughout the semester. Purdue University Calumet’s Problems in Public Relations class, a non-traditional experiential learning class, has reached its 25th year.

Since its first class in 1990, Thomas J. Roach, the communication and creative arts department head and original instructor of the class, has instructed and guided students in this challenging course.

Roach said the original idea came from Purdue University in West Lafayette. They developed a course where they analyzed case studies, but Roach did not use this criteria for the course he designed at Purdue University Calumet.

Roach designed the Problems in Public Relations course by having the class form a consulting firm and conduct different types of research with a client to later present and form recommendations. The idea of the class was to conduct a full communication audit and analyze the communication processes of the client.

Roach assured that despite some students taking the course just to obtain a piece of paper, this class emulates a real life experience. The idea to complete a communication audit within a two month span was the ultimate goal.

“It is really an impossible task,” Roach said. “It was always an experiment.” 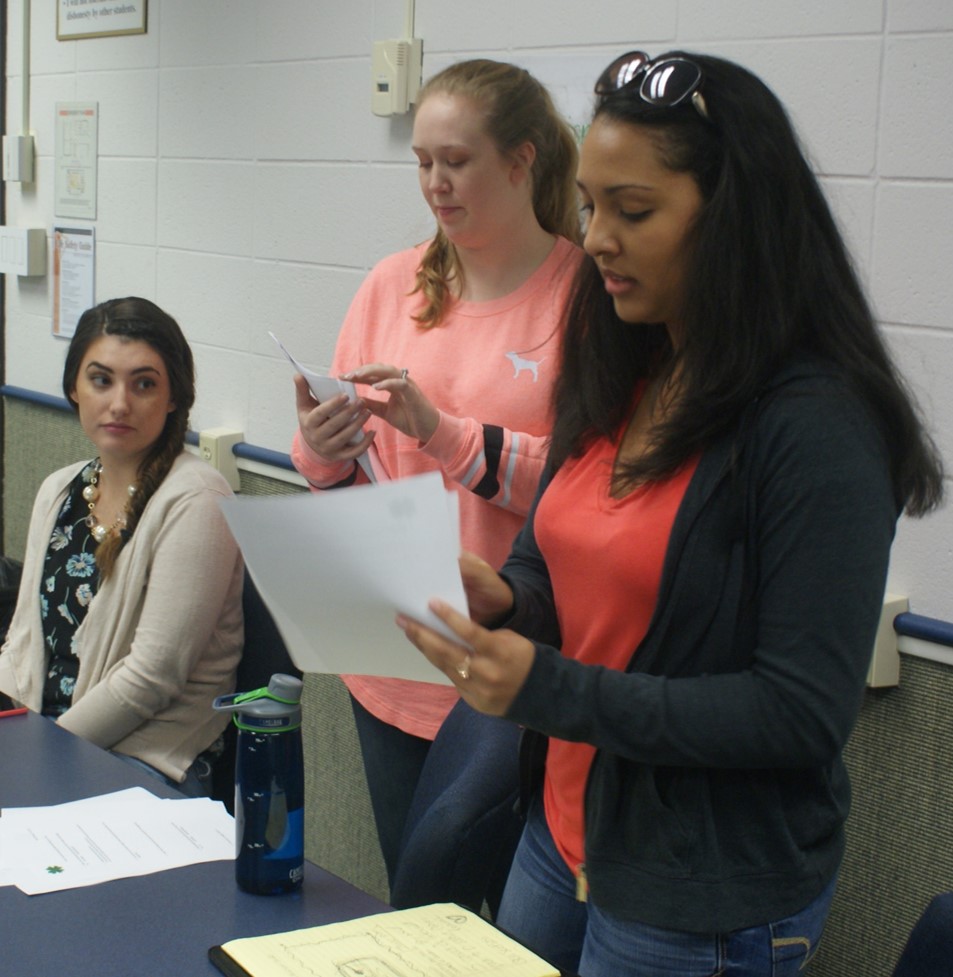 He said while at Carson Pirie Scott, he realized that the objective had changed throughout the years. Instead of memorizing how to abbreviate states and practice other journalistic customs, he was faced with the task of getting 6,000 managers to facilitate communication with 30,000 employees. This translated into the class by finding a client and presenting ways they could do the same thing.

Roach said the class reflected on the notion of throwing people into the deep end of the pool and yelling instructions. He felt it was the best way to go about things because part of the formula was to give them an impossible task.

Shawn Platt, an alumnus and instructor of the 2013 class, said the class is an accelerated learning process that has not really changed since it was created. He said the basic idea revolved around Roach’s experiences as a public relations professional, which is the heart of the class.

“I think if it changes, it loses its meaning,” Platt said. “It changes your life in a good way.”

When instructing the class, Platt reflected on his experience the year he took the class and utilized feedback to communicate with his students.

“The issues and challenges aren’t things you read in a textbook,” Platt said. “It’s practical and real.”

As a former instructor and active alumni, Platt said he is amazed at how successful the program has been to find a client and complete an audit every year for 25 years. As a member of the advisory board, Platt and other alumni approve each year’s client and CEO.

Platt said the class is similar to a professional football season. Like football, the students are dedicated and focused on one priority for 16 weeks.

Throughout the years, the class only made some necessary changes along with some changes in the students. Roach said the class was originally created for generation X, but the students have adjusted to the concepts of the class through its 25 year run. 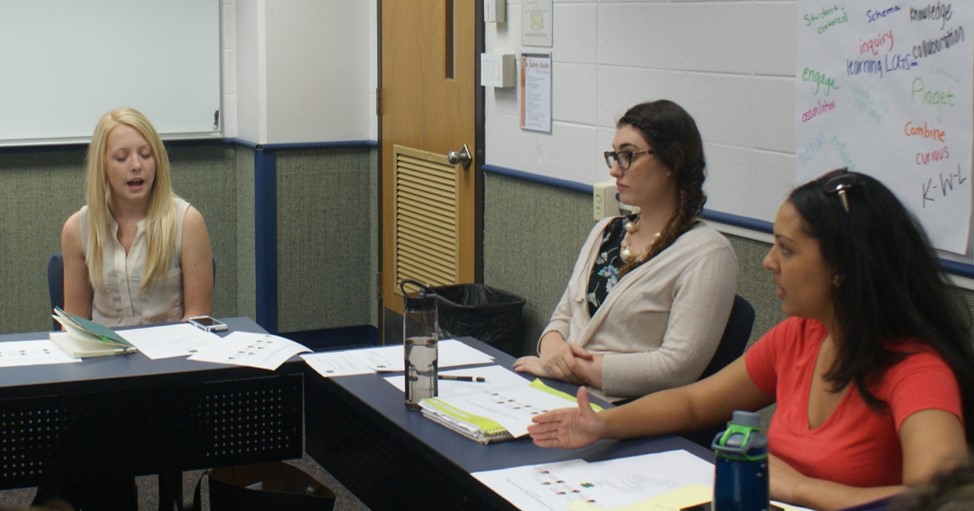 Another addition to the original design was benchmarking, which is analyzing similar or exemplary organizations to gain information in order to develop processes. Roach said he realized that each class needed a foundation that provides information to create guides for later research.

Part of Roach’s theory was that to be able to adjust, the class needed to make mistakes and recreate their process. Each class has the authority and responsibility to do the jobs they assign.

Jenelle DeVries, the newly elected CEO of this year’s firm Clover Connection Consulting, is currently collaborating with her representatives to develop processes for the duration of the class.

DeVries said that despite the class being in its beginning phase, she knows the work and demand will increase throughout the semester.

“I hope to gain a deep understanding of how to utilize the core research methods that I've been learning about throughout my time as a student,” DeVries said.

Clover Connection Consulting is currently in the process of searching for a client to conduct a communication audit. If any companies or organizations are interested, please call (219) 230-6501 or email cloverconnectionconsulting@gmail.com.