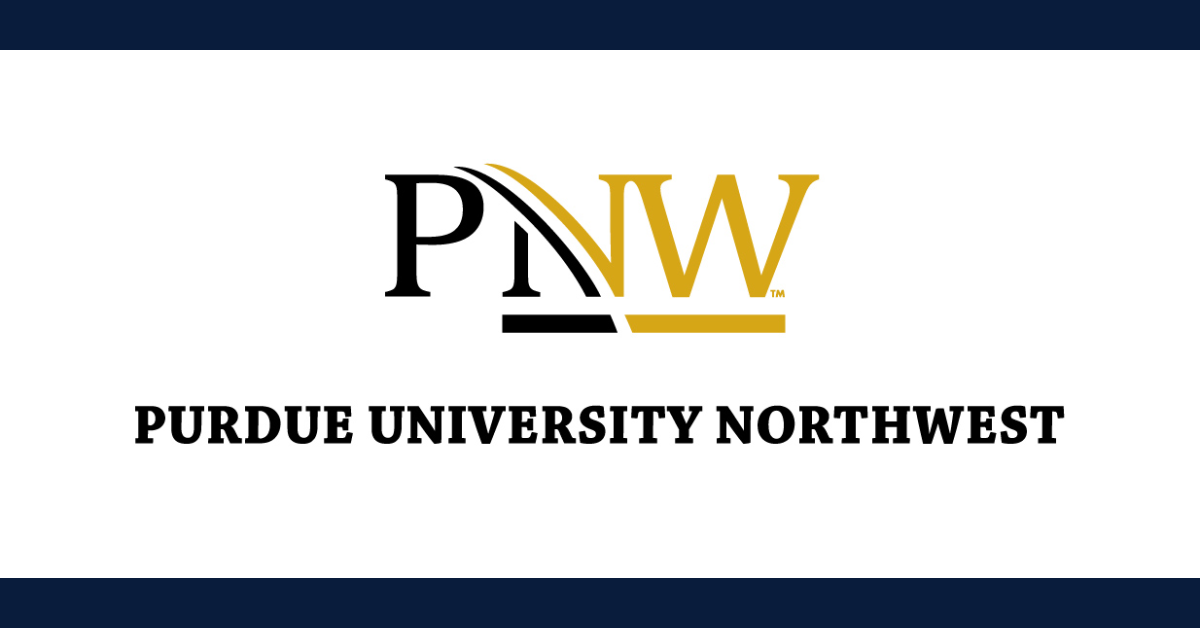 Political science professors to discuss “Making Sense of the Election” on Nov. 4

The 2020 election is being characterized by the media as a monumental moment in the history of the United States. And yet, what will we actually know about the future of our political system the day after the election? To unpack and make sense of what happens on Election Day, Purdue University Northwest (PNW) invites the public to join a virtual conversation with experts about what we learned and what will happen next.

A panel of PNW political science professors will provide their brief observations and answer questions during “Making Sense of the Election,” offered via Zoom from noon to 1:30 p.m. CST on Wednesday, Nov. 4. To participate, visit pnw.edu/post-election-panel. The event is free and open to the public.

Jonathan Swarts, professor of Political Science and dean of the Honors College