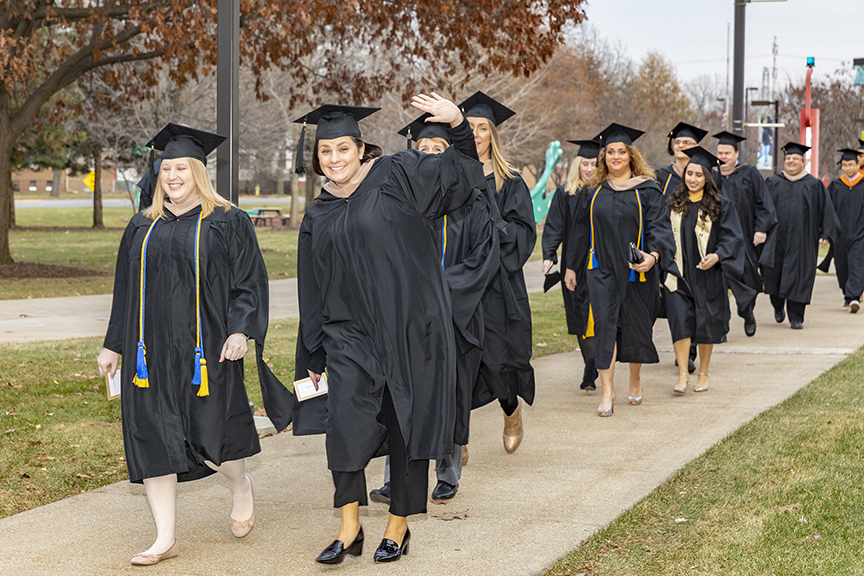 Regarding new years, Nobel Prize winning poet T.S. Eliot was quoted saying, “To make an end is to make a beginning.”

Purdue University Northwest (PNW) entered 2018 and wrote an exciting chapter in its history, filled with several firsts, shattered records and new beginnings. In years to come, 2018 will be remembered as a momentous one for PNW.

Here are some highlights of 2018 at PNW.

Just a voice? At PNW, 2019 will hear us ROAR. Happy New Year, to all, and thank you for supporting Purdue University Northwest!