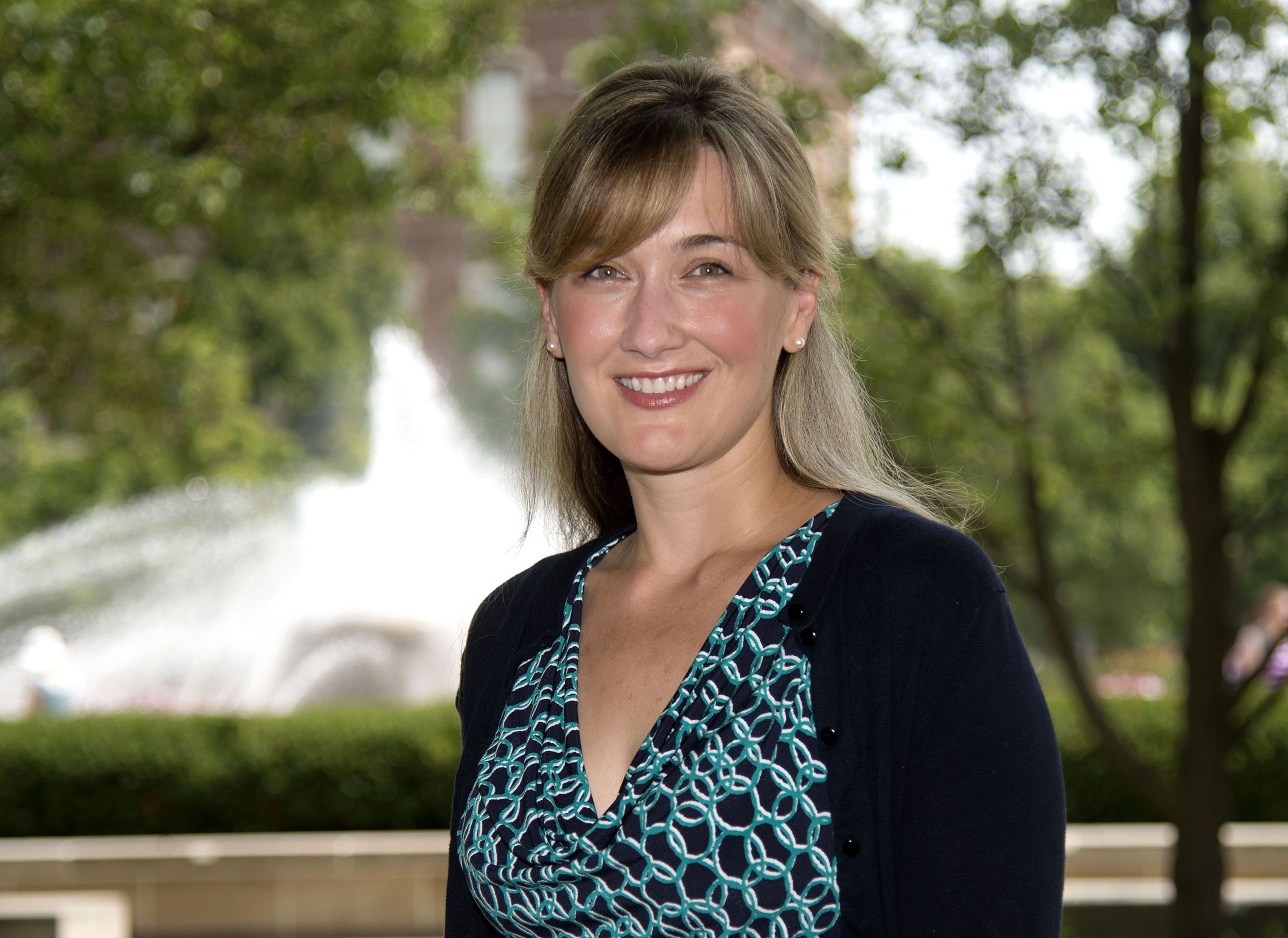 Many may not know the holiday weekend that marks the start of summer by paying respects to veterans and remembering loved ones began when white Southern women took a leadership role in honoring their Civil War veterans, says a Purdue University historian.

"After the Civil War, southern men would have appeared treasonous if they had organized memorials to honor their fallen, so women - perceived as apolitical - instead organized tributes and events that set the tone for how the country celebrates Memorial Day today," says Caroline E. Janney, professor of history and president-elect of the Society of Civil War Historians. "In 1866, the men were figuratively hiding behind the skirts of these women who worked together as part of Ladies' Memorial Associations."

The women organized dozens of memorials during the spring of 1866 and the following years, Janney says. Historically these memorials were scheduled throughout the spring as a sign of renewal and rebirth, and each community chose its own date to celebrate.

The date usually reflected a key date in the Civil War, such as the May 10 death of Gen. Thomas "Stonewall" Jackson, or a battle close to the association's individual area. Memorial Day became more unified when larger associations, such as the United Confederate Veterans and United Daughters of the Confederacy, began organizing memorials in the 1890s. And memorial days also were observed in the North, but they were organized by Union veterans beginning in 1868, two years after the ex-Confederate women had established the practice. The Civil War took place from 1861-1865.

"It is especially important to remember the start of Memorial Day during the 150th anniversary of the Civil War," Janney says. "The day is more than just celebrating the lives of servicemen and women, but also that the Civil War secured the Union and freed 4 million slaves. It also is about celebrating the perseverance of the United States."

Janney is author of "Burying the Dead but Not the Past: Ladies' Memorial Associations and the Lost Cause" and "Remembering the Civil War: Reunion and the Limits of Reconciliation."