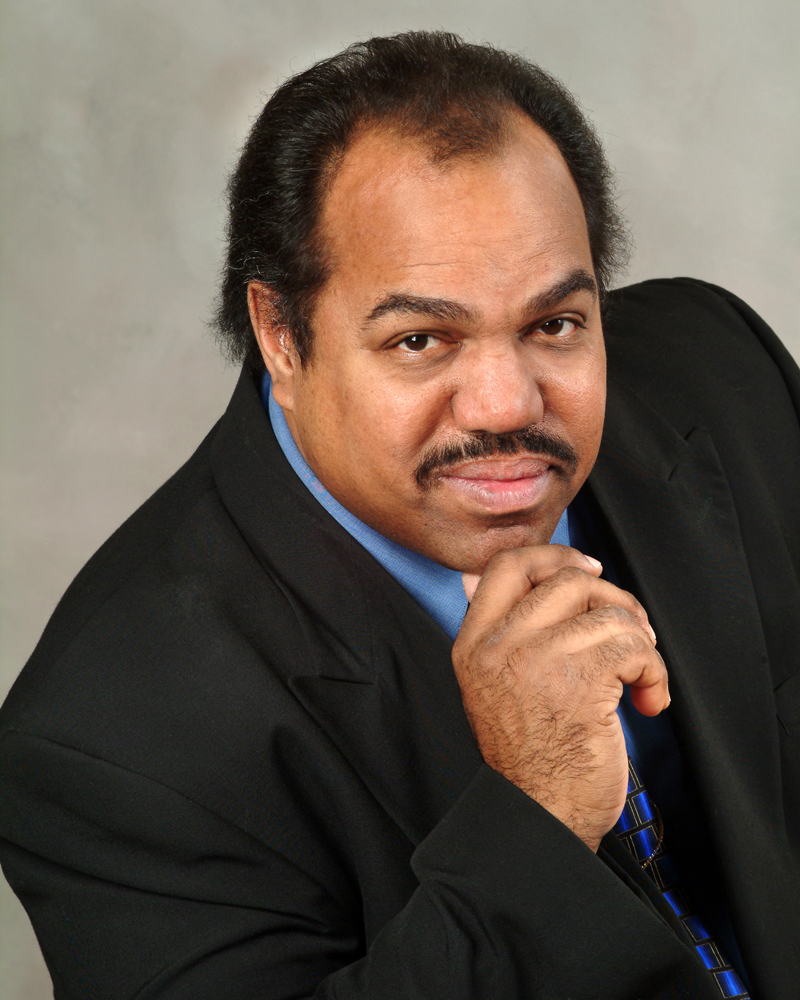 Daryl Davis is the featured presenter at the celebration’s traditional Convocation at 11 a.m., Thursday, Jan. 28 in the Student Union & Library’s Alumni Hall. Davis has been interviewed by such media outlets as CNN, CNBC, Good Morning America, The Learning Channel, National Public Radio and The Washington Post for his unique approach to race relations as a Black man who has developed relationships with the Ku Klux Klan.

Dangerous, but astonishing results
“I will speak about how some of the things I’ve done in my life tie into Dr. King’s Dream—specifically, the hows and whys of my quest and journey to seek out leaders of members of the Ku Klux Klan and engage them in dialog,” Davis said. “While some my encounters were indeed dangerous, others had absolutely astonishing and surprising, positive results.”

Peace exhibit Jan. 25-28
Also included in the celebration is the peace exhibit, “Building a Culture of Peace for the Children of the World,” displayed Jan. 25-29 in the Student Union & Library concourse. The exhibit features ideas of thousands of people and organizations dedicated to finding a path to lasting peace.

Lyrics must be based on ideals and principles of Martin Luther King Jr.’s commitment to a world of personal respect, dignity and human personality worth. Categories of competition are being held for middle school, high school and college students.

The Convocation also will feature a dance performance by students of the Wirt-Emerson School for Visual and Performing Arts in Gary.

All events are open to the public at no charge.