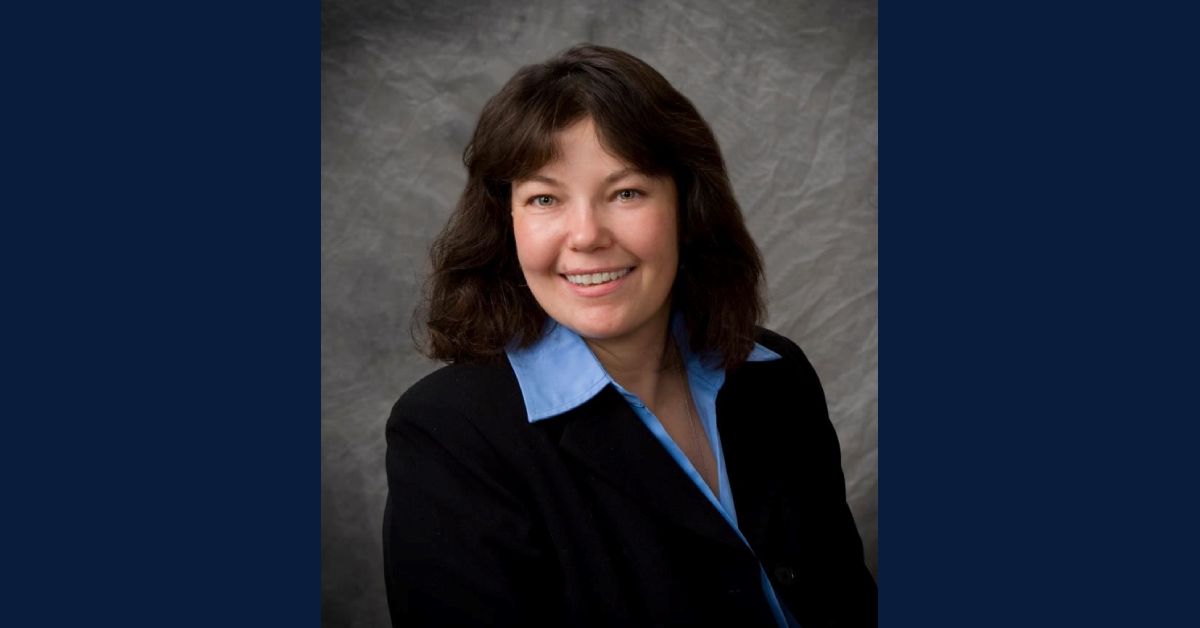 Paying property taxes may be a necessity all property owners are aware of, but knowing why they differ and where the money actually goes is a different story. The why and where questions surrounding taxes ultimately boil down to one factor: where you live.

Property taxes vary not only from county to county but also from town to town. The reason taxing districts have different tax rates is because they all have different budgets that depend on the unique features of that area.

Property taxes support local government services, school systems, parks, libraries, police departments, county governments, and more. In a small town, for example, there may be only one park while a city may have several parks and other community resources that the small towns do not have.

“It depends on where you live in the county, and which taxing units are in your specific taxing district and the reason why every unit has a different tax rate is because they all have different budgets. Same thing with the towns in the cities,” said Porter County Auditor Vicki Urbanik. “What one school system needs to fund their school system might differ from another school system. Not all schools in Porter County have a voter-approved referendum. If you have one, you have an added tax rate put onto your tax bill as compared to one of the other schools that don't have a school referendum or don't yet have a school referendum.”

Determining tax amounts boils down even further to an individual level, varying not only town to town but also neighbor to neighbor.

“All of the tax bills are based on several different components, but one of the most important components is your individual assessed value,” Urbanik said. “Let's say you own a home, and your county assessor estimates it at $200,000, but your next-door neighbor, maybe has a bigger garage or pole barn or something that puts their assessed value higher at $275,000. Well, even though you live right next to each other, the fact that your assessed values are different means that you're going to have two different tax bills because part of your tax bill is based specifically on your individual assessed value.”

“Indiana has what we call tax caps, also known as circuit breakers, and many people who hit the tax cap are capped at a certain amount of their gross assessed value,” Urbanik continued. “Other people may not hit the tax cap, but they might still pay less in taxes because they don't hit that ceiling.”

It is up to county auditors to calculate tax bills; how much a person pays depends on location and other assessments. While Treasurers actually mail out the bills and collect revenues, it is up to the Auditors to then take all property taxes and disperse them to the various taxing units by the end of the month that follows the bill due date.

To learn more about how taxes are calculated, visit https://www.porterco.org/. 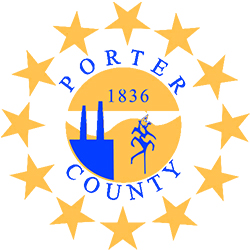