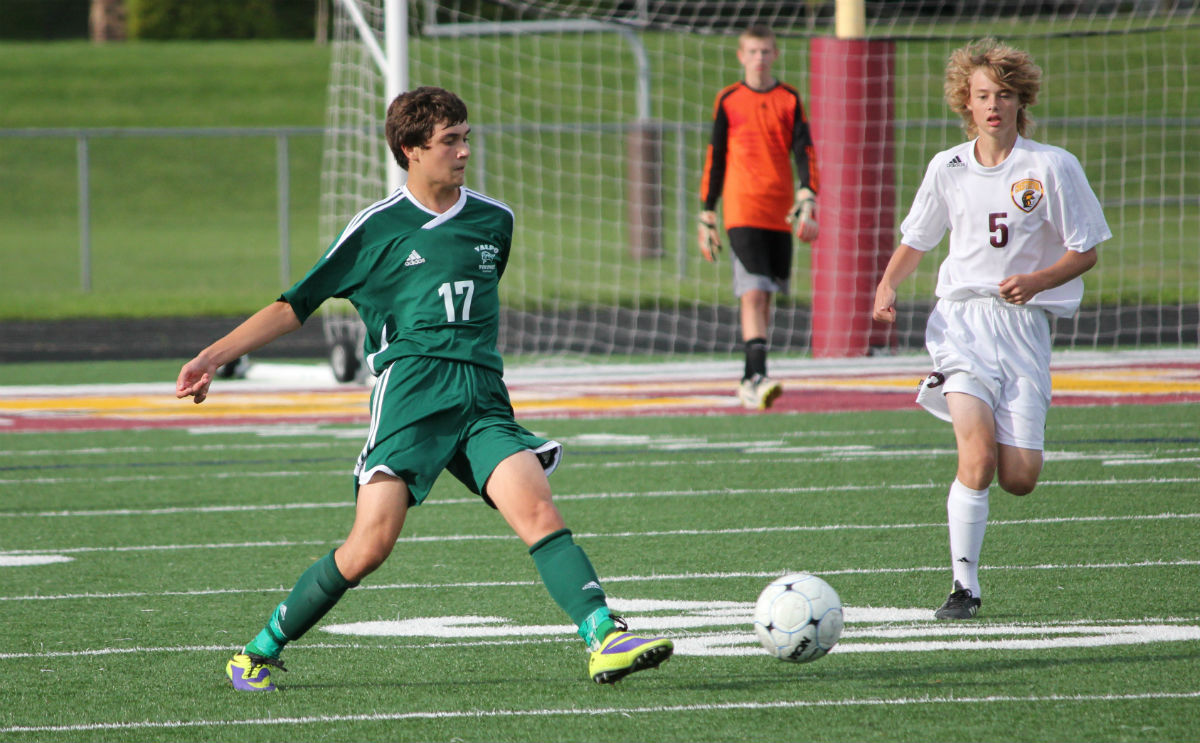 Jake Stadler recorded a hat-trick for the Blazers, who had more goals (8) than saves (5) in the win. Ian Wood, Caleb Hernandez, Will Cannon and Elliott Sass also found the back of the net for Marquette.

The Lady Indians (5-0) stayed perfect on the year behind ten kills from Sydney Wilkins and seven kills and four blocks from Alexa CIesielski.

Marquette Volleyball On the Air

Marquette Catholic High School announced that the Arena Sports Network is back for another year as the voice of the Blazers, covering volleyball and boys basketball this year. The first broadcast will be tonight as the Blazers host Andrean. A pregame show will begin at 6:45 p.m. and can be heard at http://arenasportsnet.com/high-school-sports/marquette-catholic-blazers/