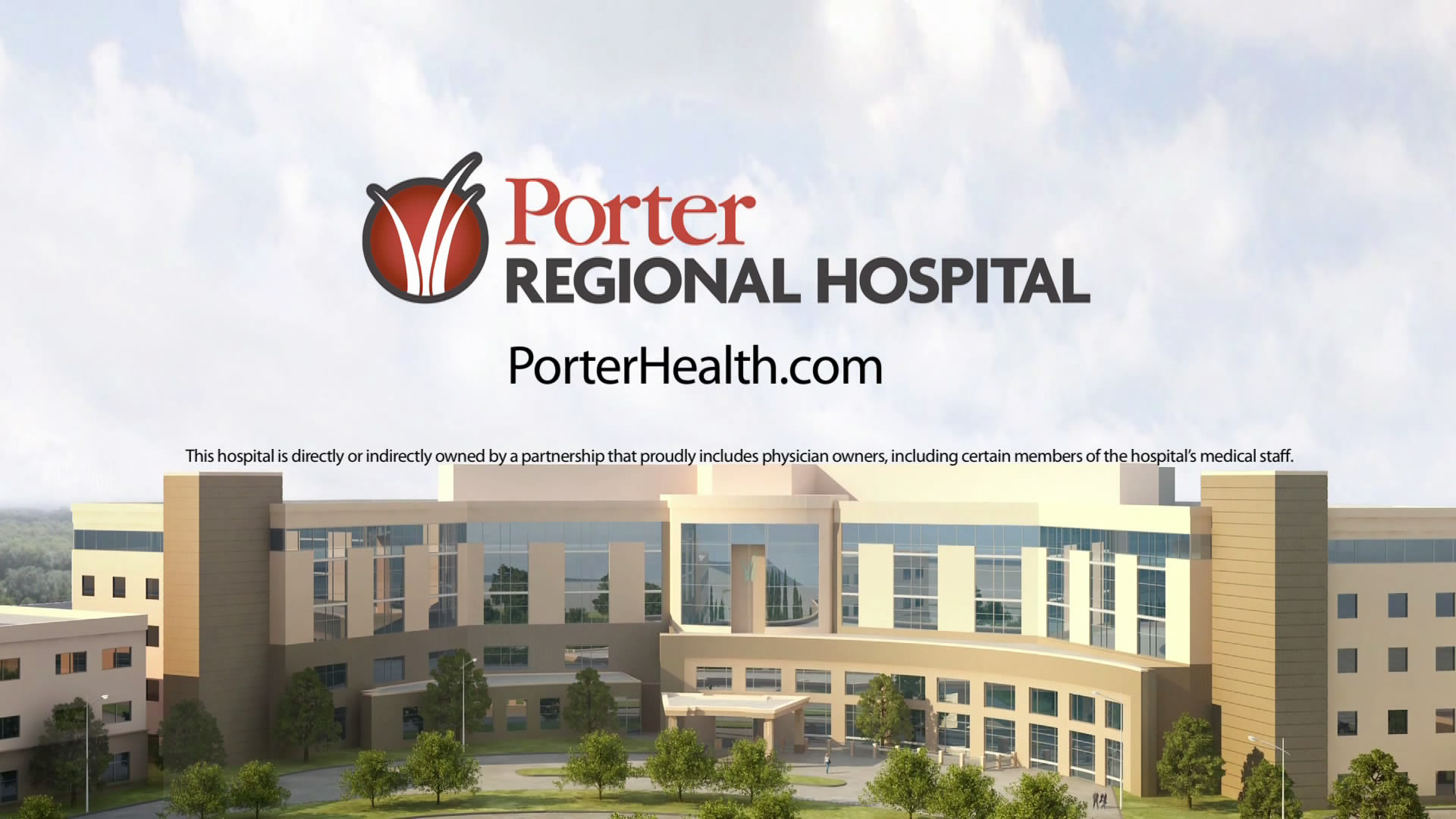 Newborns deprived of oxygen to the brain prior to or during delivery may benefit from hypothermic cooling and rewarming therapy provided within the neonatal intensive care unit (NICU) at Porter Regional Hospital. Historically used in adult patients, controlled hypothermia is now available for infants. Evidence demonstrates the newborn system has the potential for the brain to heal with this therapy.

The NICU at Porter Regional Hospital is the first in Northwest Indiana to deliver this potentially life-changing care to the area’s littlest patients. While this therapy doesn’t help all infants with hypoxic-ischemic encephalopathy, it does offer these newborns a chance at better outcomes.

“We are glad this therapy is now delivered in Northwest Indiana,” said Elaine Johnson-Merkel, director of Porter’s Women & Children’s Pavilion which houses Porter’s Level 11+ NICU. “We can now avoid the long transport to other centers which results in a delay in initiating the therapy and potentially jeopardizing outcomes.”

The treatment is extremely time sensitive and it provides the best outcomes for newborns less than six hours old. A neonatologist will discuss the benefits and risks with the baby’s parents prior to initiating therapy.

The new hypothermic cooling and rewarming therapy system consists of two components: a set of pads that cover portions of the patient’s skin, and a control system that circulates temperature-controlled water. The system checks the patient’s temperature and very accurately brings it to a target temperature. The mechanism of the cooling therapy is to slow the metabolism of the brain cells that causes the long-term damage. The goal is to reduce mortality and neurodevelopmental disability resulting from hypoxic events. This has become the standard of care for these types of newborns.

“During the therapy, all other treatments will continue,” said Johnson-Merkel. “If desired, we could even take the infant down to radiology for testing. Treatments are not delayed. On the contrary, they are likely expedited as the sooner the infant is started in the program, the better the chance for a positive outcome.”

“We have used the cooling therapy several times with great success since its introduction earlier this year,” said Johnson-Merkel.

Tasha Thompson of Knox, Indiana can attest to that. Thompson had an emergency C-section in February due to placenta abruption during labor. As a result, her son swallowed fluid and wasn’t breathing when delivered. He was immediately transferred from another hospital to Porter Regional Hospital. Thompson shared, “I definitely believe the cooling therapy saved my son’s life. The experience was very scary, but we are so thankful.” Now four months old, Thompson said her son is doing very well. “He’s absolutely fantastic! He’s learning how to roll over and it’s wonderful to watch his development.”

Porter’s advanced Level II+ NICU cares for infants of any gestational age, providing specialized expertise and equipment needed to care for and stabilize high-risk newborns Porter is the only hospital in Northwest Indiana to feature individual and private rooms in its NICU. Each of the 14 rooms is specially equipped to help control environmental stimuli, such as lighting and noise, and features a spacious and more comfortable environment for parents to stay and learn more about taking care of their new baby before they go home. Studies show that a specialized NICU increases a baby’s chance of surviving.