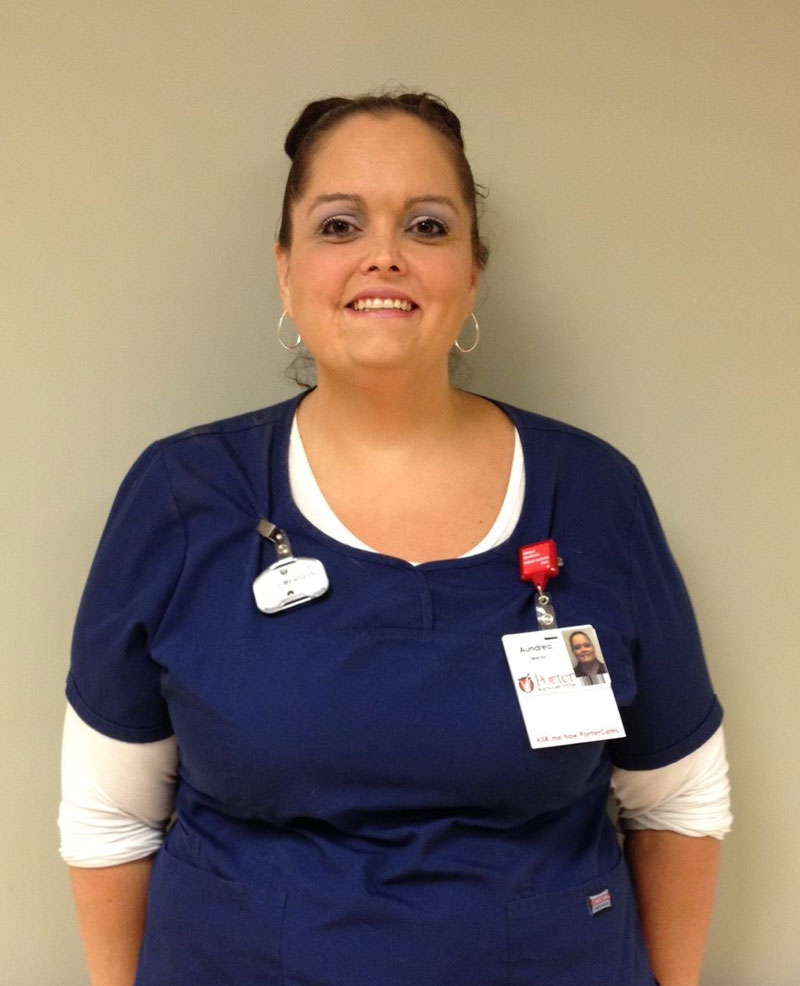 Siebert previously served at Franciscan St. Anthony Health in Michigan City for 18 years, in various roles such as nursing director and local project manager for the facility’s electronic health record implementation. She brings more than 22 years of experience in the healthcare industry to her new role, with nearly a decade of that time spent in leadership roles.

Siebert received her LPN and Associate of Science Degree in Nursing from Ivy Tech Community College. She received her Bachelor of Science Degree in Nursing from Indiana Wesleyan University, her certification as a Nurse Manager Leader through the American Organization of Nursing Executives and her certification in Med Surg Nursing through the American Academy of Medical-Surgical Nurses.