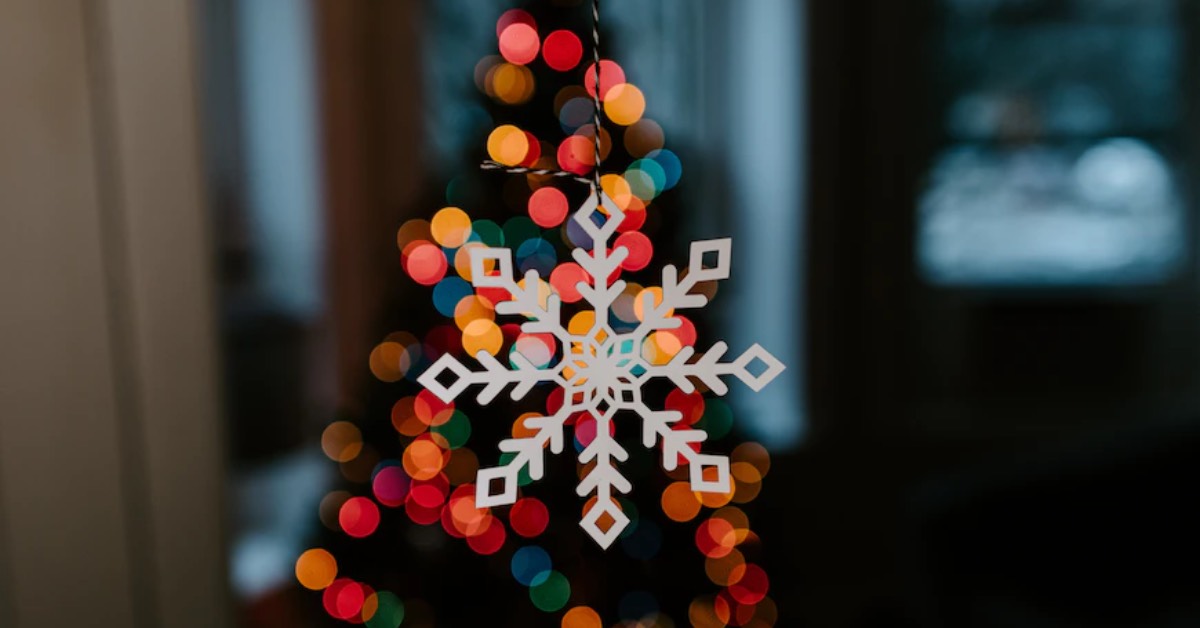 The Pokagon Band of Potawatomi Indians is pleased to announce two art and family fun events in December.  Both events are open to the public.

The Pokagon Tribal Art Committee will host its annual Art Extravaganza on Saturday, December 3 from 11 a.m. to 3 p.m. at the Pokagon Family Activity Center, located at 58620 Sink Road in Dowagiac.  The event will feature of variety of Tribal Art for sale including pottery, painting, clothing, bags, jewelry, woodburning, and more!

The Pokagon Band’s early learning and development academy, Zagbëgon, will host its Holly Fair on Saturday, December 10 from 11 a.m. to 3 p.m. at Dowagiac Middle School, located 57072 Riverside Drive in Dowagiac.  The event will feature fun craft activities for the entire family as well as shopping for Tribal Art along with free gift-wrapping.  The Holly Fair will also include a visit from Santa!

The Pokagon Band of Potawatomi’s sovereignty was reaffirmed under legislation signed into law by President Clinton in September of 1994.  The Pokagon Band is dedicated to providing community development initiatives such as housing, education, family services, medical care and cultural preservation for its more than 6,000 citizens.  The Pokagon Band’s ten-county service area includes four counties in Southwestern Michigan and six in Northern Indiana.  Its main administrative offices are in Dowagiac, Mich., with a satellite office in South Bend, Ind.  In 2007, it opened Four Winds Casino Resort in New Buffalo, Mich., followed by Four Winds Hartford in 2011, Four Winds Dowagiac in 2013 and Four Winds South Bend in January 2018.  The Pokagon Band operates a variety of businesses via Mno-Bmadsen, its non-gaming investment enterprise.  More information is available at www.pokagonband-nsn.gov, www.fourwindscasino.com and www.mno-bmadsen.com.