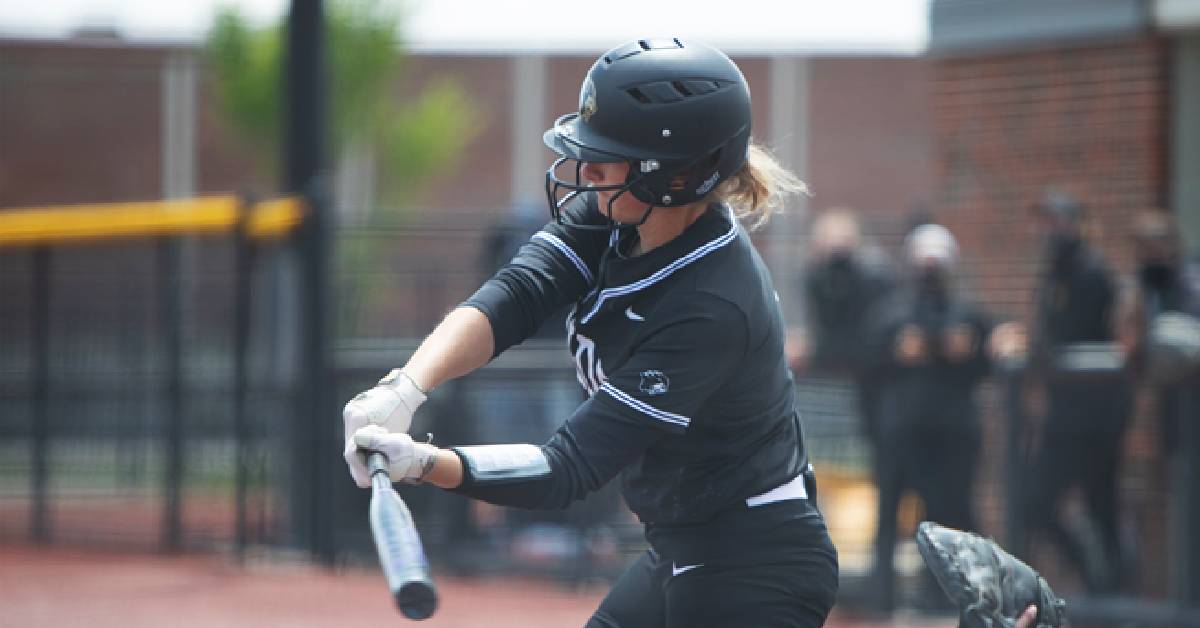 Purdue Northwest's run at the GLIAC Softball Tournament ended after a 5-3 loss to second-seeded Northwood in the final elimination game. It was the sixth-seeded Pride's third game of the day at Sports Force Park in Sandusky, Ohio.

PNW closes out the season with an overall record of 17-26 under first-year head coach Tristan Wilcox. The Pride posted a 3-2 record in the conference tournament for the program's best finish in the event.

The Pride outhit the Timberwolves 8-7 in the matchup, but stranded seven runners on base. Allison Arnold led the way with a 2-for-3 showing at the plate. Aubrey Shroyer (1-for-4, 2B), Ashley Bravo (1-for-4) and Madison Schultz (1-for-4, 2B) each produced a run for the Black & Gold.

PNW claimed a 2-1 lead in the top of the third when Shroyer and Schultz each knocked in a run. Arnold and Sabryna Stanley led off with back-to-back infield singles to kickstart the Pride offense.

However, Northwood would respond in the home half with three runs and regained the lead, 4-2. The Timberwolves collected all three hits in the inning after a defensive error as all three runs were labeled unearned. PNW would strand a pair in the fourth before Northwood tacked one more run on a two-out single to take a 5-2 lead.

Schultz tripled with two gone in the top of the fifth inning, but PNW couldn't push the run across. The Pride added a run in the seventh on Ashley Bravo's RBI single up the middle. But it was too little, too late for the Pride.

It was the second matchup against Northwood in back-to-back days for PNW, which has defeated the Timberwolves in nine meetings.

Taylor Wright earned the win after taking over with two outs in the top of the third when Northwood starter Shayna Frank was struck by a comebacker on the arm. The Pride used four pitchers and tried to keep the Timberwolves off balance. Abbie May was charged with the loss.