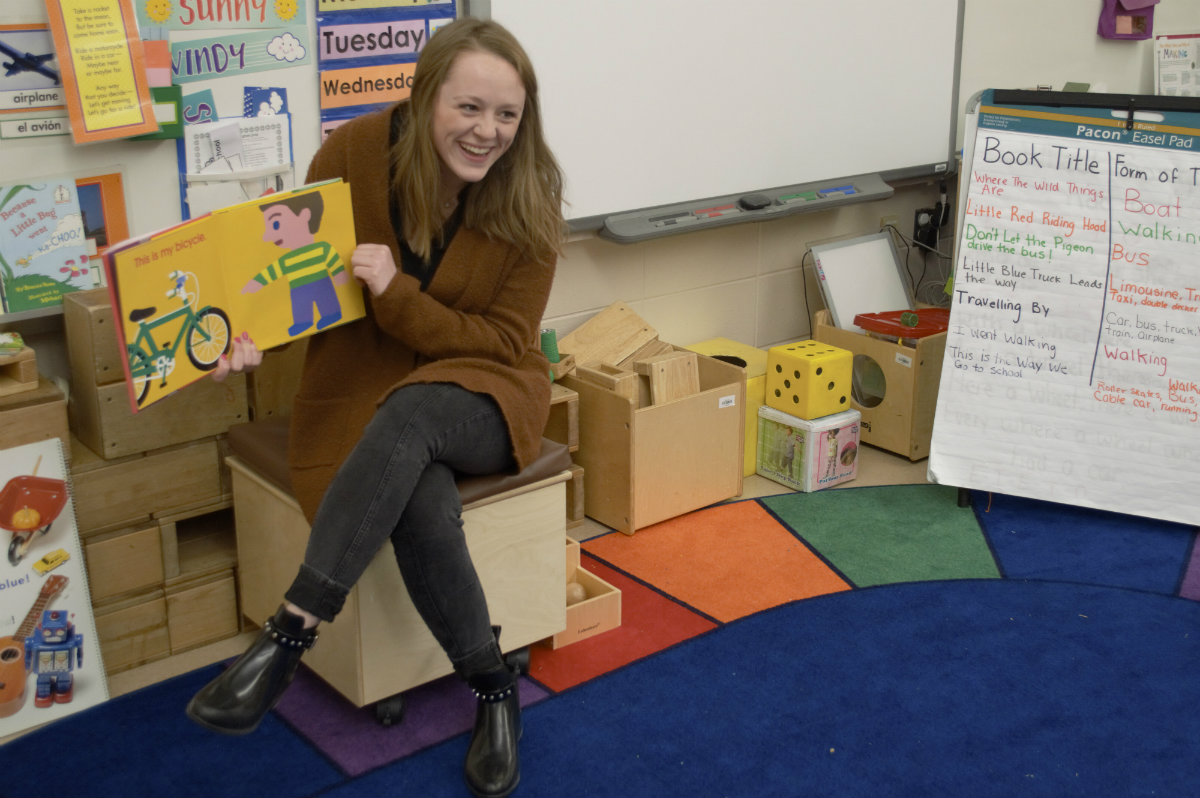 PNW student Amanda Knight hopes to use her experiences from battling leukemia to encourage other children who are in similar journeys as their child life specialist.

“The main reason I want to be a child life specialist is because of my night nurse Stacy,” said Knight. “When Stacy shared that she had leukemia as a little girl, I woke up completely. It was such a relief to hear that there is hope of making it past all the treatment.”

Knight will never forget the moment when the doctors delivered the news to her parents that she had leukemia in May 2011.

“Both of my parent’s faces went extremely white. They looked like ghosts,” said Knight. “To see my parents that way was one of the most heartbreaking moments of the entire journey.”

Knight was involved in sports during high school. She loved volleyball and it was at a volleyball practice where she first ran into unexpected health issues. 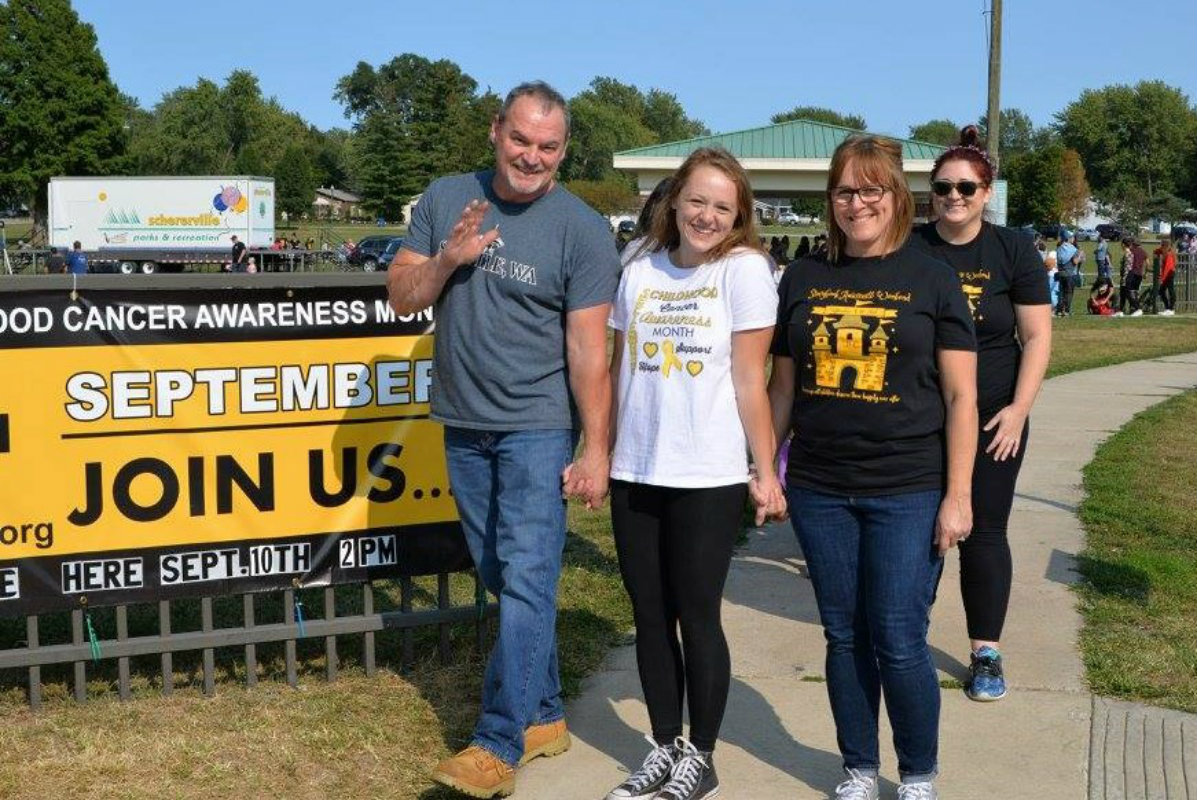 “I was playing volleyball and I was abnormally out of breath,” said Knight. “I finished the practice, but I remember telling my mom that I felt like I was going to faint. It felt like the flu symptoms times 10.”

The next day, Knight’s pediatric physician sent her family to Riley Children’s Hospital to get further testing. When she was diagnosed with leukemia, Knight started chemotherapy and radiation treatment that day as part of a clinical trial.

“You never think your child is going to have cancer,” said Knight’s mom, Lisa Knight. “She was a vibrant 15-year-old who was full of energy and slowly she became frail and weak. Losing strength and her hair, Amanda grew in faith where she lost her health.”

A week after one cycle of treatment, Knight was in remission. As exciting as that news may sound to a cancer patient, she still had to go through two and a half years of treatment.

“One of the most difficult things during treatment was seeing myself look different,” said Knight. “I went through a lot of physical changes. I lost all my hair and I lost a lot of weight. Seeing myself in the mirror, I remember thinking that I didn’t know who that was and that who I saw wasn’t really me.”

Knight was receiving treatment every week after being diagnosed. Nearly two years later, Knight received her last treatment in August 2013 and remains in remission.

Currently, Knight is in her last year at Purdue University Northwest pursuing her undergraduate degree in human development and family studies. She plans to attend graduate school to receive a master’s degree as a child life specialist.