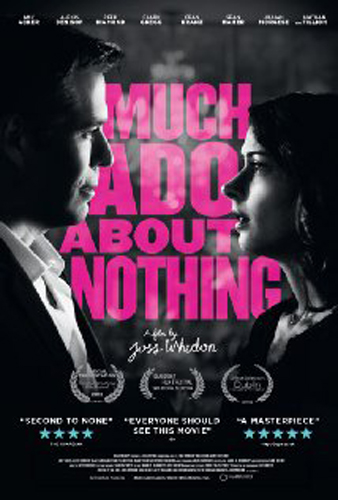 This show provides some answers to the vexing question, “Where did Shakespeare come from?” as it combines two highly entertaining, wildly different plays by playwrights that were huge before Shakespeare showed up in London. “Galatea” is a hilarious, disguise- and Roman god-filled romp by John Lyly. “Tamburlaine” is the play that put Christopher Marlowe on the map, depicting a hero who conquers most of Asia by thundering speech and merciless sword. Both plays are compressed into a two-hour whirlwind tour of the extremes of Elizabethan theatre.

Play director Dr. Paul Hecht, associate professor of English and director of the PNC Theatre Program, notes that the production offers roles of a wide variety of sizes and levels of difficulty, as well as opportunities for cross-casting between the two plays.

Members of the cast and crew can earn credit by taking Theatre 34800, which provides an eight-week acting course at the start of the semester before rehearsals begin at the end of February.

The sign-up sheets for a stress-free audition are posted outside Hecht's office in PNC Technology Building Room 325.