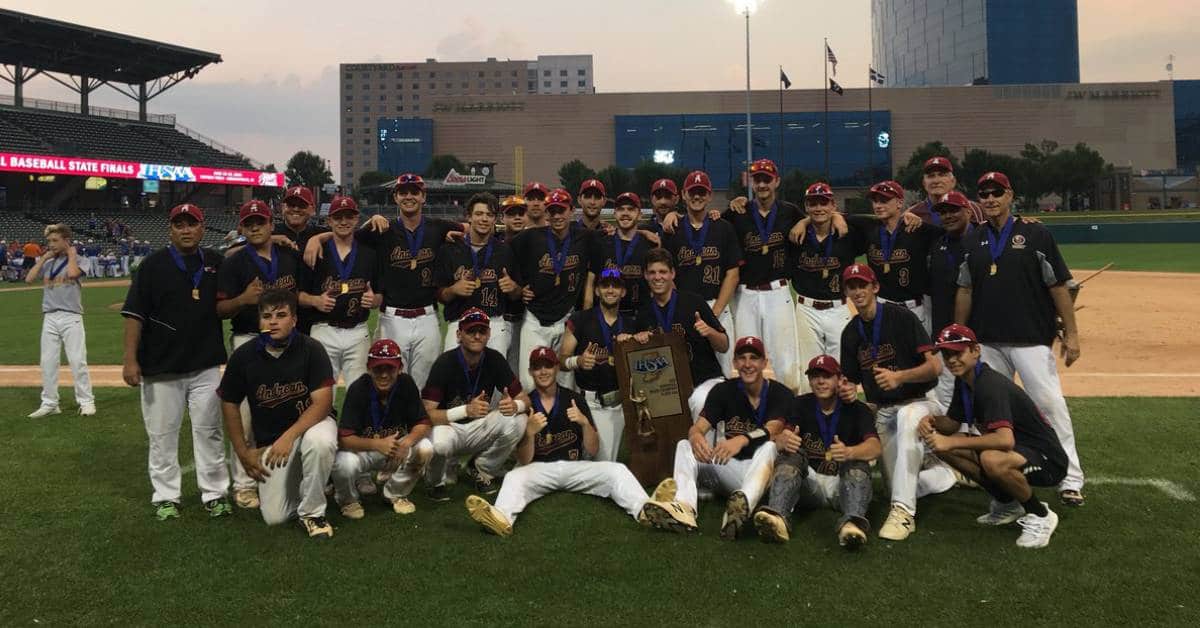 Athlete Tommy Elwood offers thoughts on what might have been

2020 spring sports seasons for high schools around the country will not be played due to the COVID-19 pandemic. However, some can speculate who would’ve taken the titles around the Region. From the baseball and softball diamonds to the track, here are some thoughts on who would have won the 2020 spring sports and how that lines up for the 2021 seasons.

Let’s start with baseball. Crown Point and Lake Central looked to battle it out again for their claim to take the 4A class of the Region and the Duneland Athletic Conference. Both schools won their respective sectionals.

Crown Point should have won again this year in the tough sectional that includes of Chesterton, Valparaiso, and Portage. Chesterton and Portage both looked to challenge them at the top.

Scott Hansen, a senior at Portage and a Purdue University Northwest baseball recruit, felt strongly about his team this upcoming year, and they looked to challenge Crown Point on top.

“Personally, I believe that Portage was one of the biggest sleeper teams in the Region and in the sectional. I believe that we had the talent to do something special and this could have been our year,” Hansen said.

Lake Central should have won their sectional as well.

Both Crown Point and Lake Central are shifting their focus onto the ‘21 season to make up for the 2020 season.

The Region is also home to the 3A state champions in baseball, the powerhouse Andrean. Andrean dominated last year and claimed the state title in Indianapolis. The team and legendary coach Dave Pishkur will have to wait until the 2021 season to attempt to accomplish this again.

“Our younger guys like everyone else are on their own to keep working, as difficult as that may be. It is not a sport like basketball where you can improve greatly by just having a rim to shoot and a ball to dribble along with an imagination. It is tough, but if there is a will there is a way, and hopefully our younger kids will be stronger than most,” Pishkur said.

He added that athletes should stay creative in their training and keep their heads straight, too.

On the softball diamond, the Lake Central sectional includes Crown Point, Lake Central, and Munster, all three very solid softball programs. Crown Point had the edge over both in the 2019 season, but it could have gone any way in 2020.

Chesterton dominated their sectional in 2019 and may keep that momentum all the way into 2021.They defeated Portage and Valparaiso by drastic measures in 2019.

On the boys track side, Portage looked to win their 4th straight sectional title, whereas Merrillville was attempting to win three in a row in their sectional. A few teams could have contested them in 2020, such as Chesterton, Valpo, and Crown Point. All the teams have trained through this 2020 season and have their sights set on 2021.

The girls side would have been dominated by Valpo and Chesterton in their sectional, and Lake Central looked to reignite their state record consecutive sectional titles with 25. Their last sectional championship win was in 2016.

There are questions, too, about the upcoming fall sports, but for now they are still going. Valpo looks to continue their dominance in football and cross country for both boys and girls, and other teams hope to shift their focus on taking them down.

With many questions up in the air, athletes are looking to their upcoming season as a way to cope with quarantine.