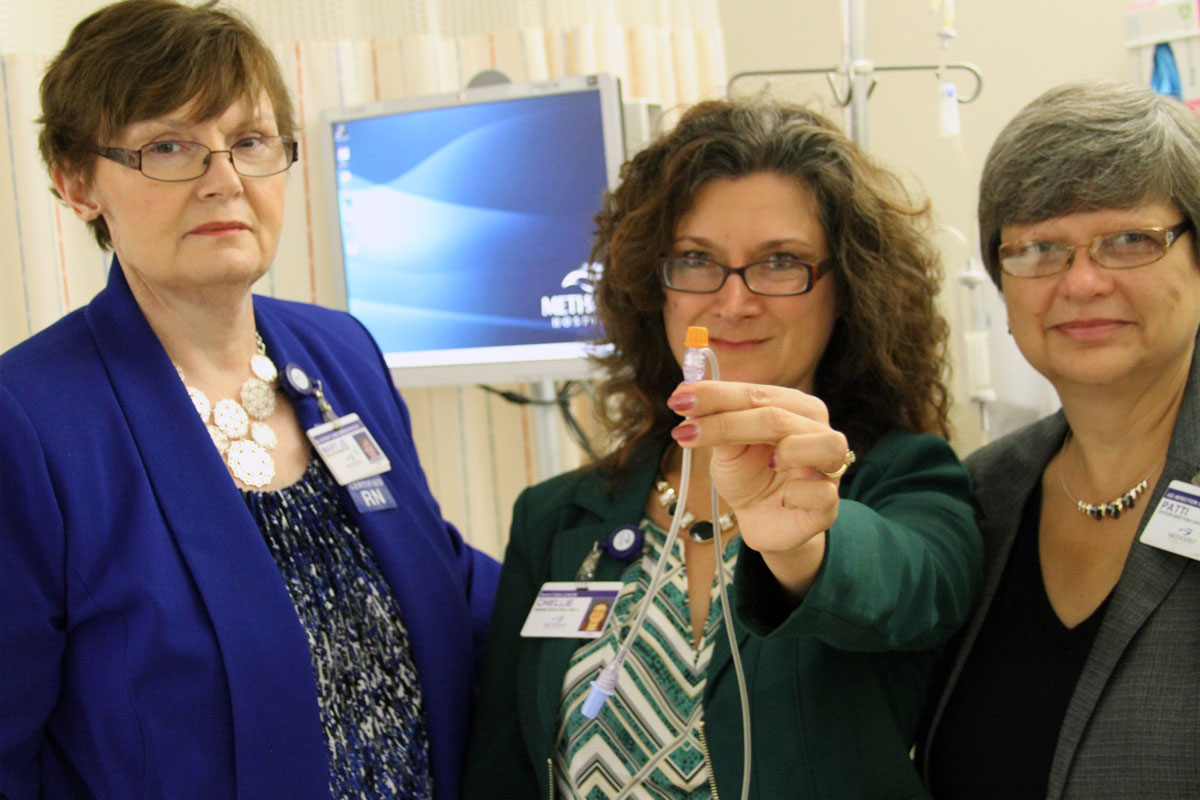 NWI Innovators of the Month highlights a new research study by Society Team Member and Methodist Hospitals’ Infection Control Team that could have ramifications for the majority of hospitals nationwide. Also featured is Joseph Ferrandino, Ph.D. named a Society Fellow last fall for his work at IUN in launching the Northwest Indiana Public Safety Data Consortium. This issue is for the media serving Jasper, Lake, La Porte, Newton, Porter, Pulaski and Starke Counties. Each edition features inspiring stories of innovators who are Members of The Society of Innovators. The Society is part of Ivy Tech’s Gerald I. Lamkin Innovation & Entrepreneurship Center. For information, contact O’Merrial Butchee, Director, Lamkin I & E Center at (219) 981-4942, or John Davies, Managing Director, The Society of Innovators of NWI at (219) 981-1111, Ext. 2292. 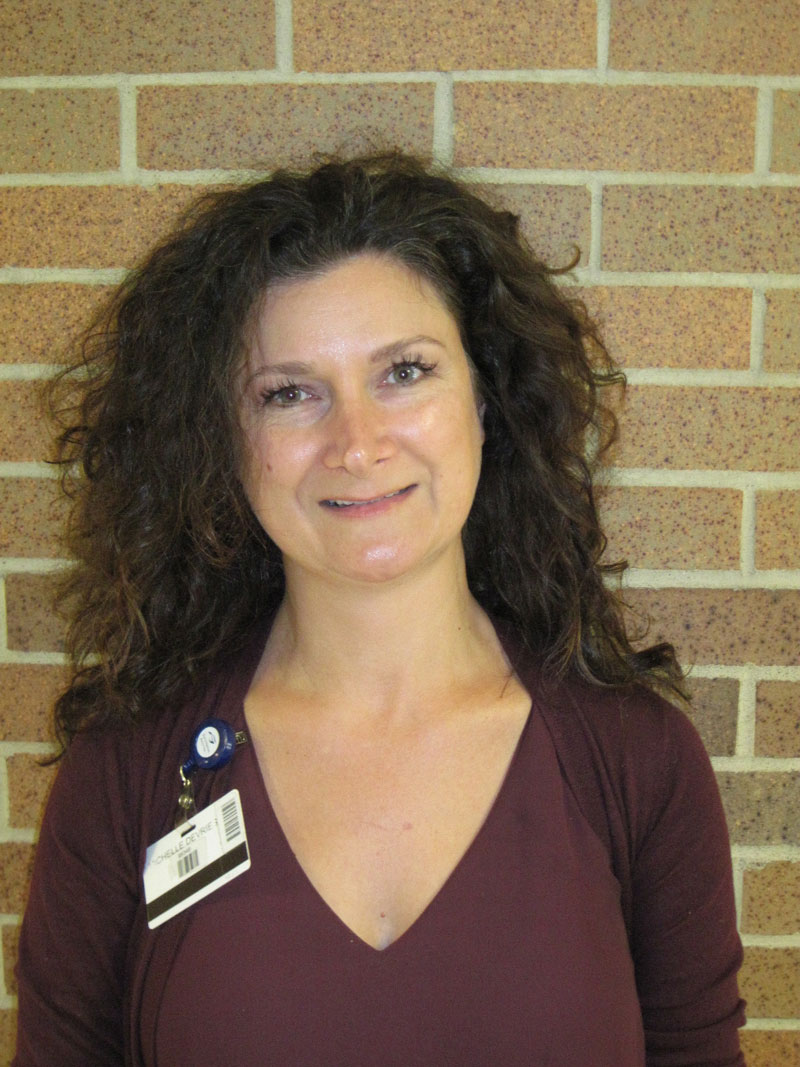 Methodist Infection Control Team Urges Better Patient Care!
Most hospitals are likely to require IV lines to be changed every three or four days involving patients contrary to Infusion Nursing Society (INS) Standards of Practice and Centers for Disease Control guidelines, but a regional hospital team is attempting to change this embedded practice. Society Team Member and Senior Infection Control Officer Michelle DeVries (center), MPH, CIC at Methodist Hospitals, along with colleagues Patricia Mancos (right), BS, SM (ASCP), CIC and Mary Jo Valentine, RN MSN, CNS, are encouraging hospitals to embrace INS standards and CDC guidelines released in 2011. These standards state that IV lines need no longer to be changed every 76 to 92 hours, except in case of “clinical need.” In an article published in the July Journal of the Association for Vascular Access (JAVA), DeVries and her team cited their research conducted during 2014 that show a reduction in up to 75% of bloodstream infections in patients when lines were no longer routinely changed. DeVries speaks across the country urging that this long established practice give way to better patient care in which IV lines are protected and allowed to remain in patients unless there is a clinical need for a change. “Evidence based research shows there are fewer infections, less damage to vessels, and improved patient outcomes,” DeVries said. This latest research grew out of a project in which the team conducted research that showed the use of a device called the SwabCap Disinfection Cap reduced overall infections by 45% for all IV catheters on patients. 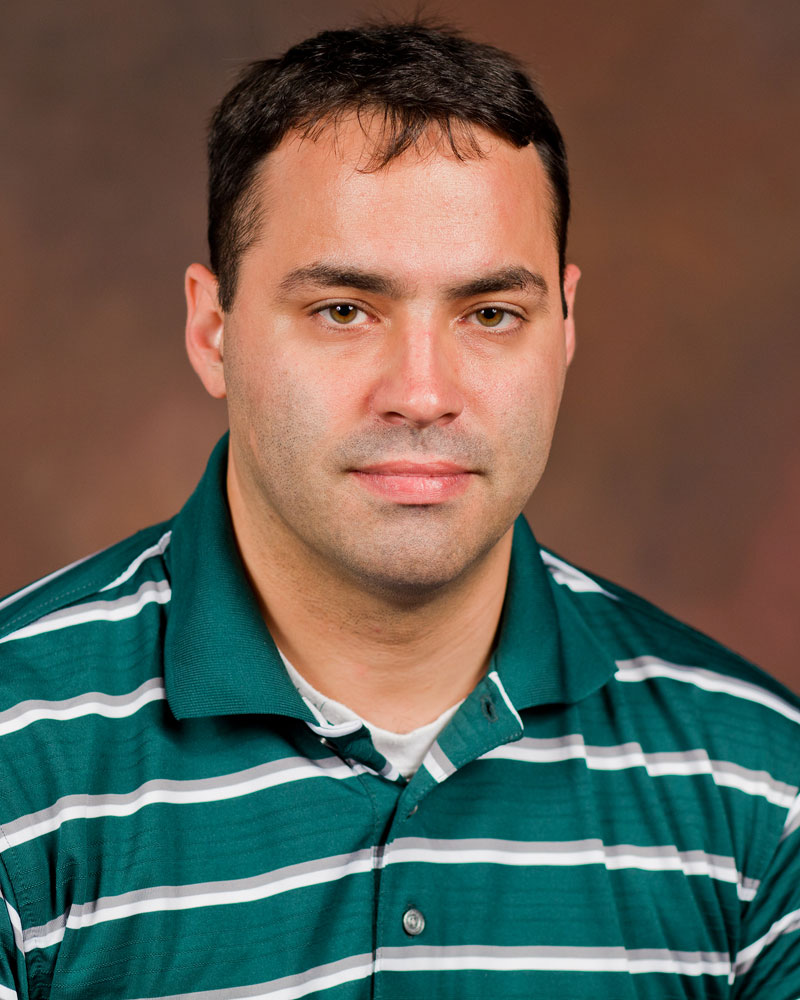 Crime Data Sharing Platform to expand Among Police Agencies!
Police departments and other local, regional and federal agencies involved in a unique collaborative data sharing model will soon be able to view crime statistics across the entire “landscape” of Lake, Porter, and La Porte Counties, said Joseph Ferrandino, Ph.D., founder of the Northwest Indiana Public Safety Data Consortium of Indiana University Northwest. The associate professor in the Criminal Justice School of Public and Environmental Affairs (SPEA) plans to roll out this expanded service soon. He launched the online tool in 2012 with the Gary Police Department, and was joined a year later by East Chicago and Griffith Police Departments. Today, this donated service sponsored with a $10,000 annual grant from NIPSCO involves about 35 agencies sharing information to track statistics in their communities. Ferrandino updated the GIS system so that data from all participating agencies can be viewed across the three counties at one time going back to January, 2015. Previously, each individual community had to be viewed separately. “We have 350,000 data points in this system representing all participating agencies, so that with a couple of clicks these agencies can see all the data for this three-county region.” Another improvement is by tapping into data provided by the Chicago Police Department, this online service will also show statistics from adjacent Chicago.