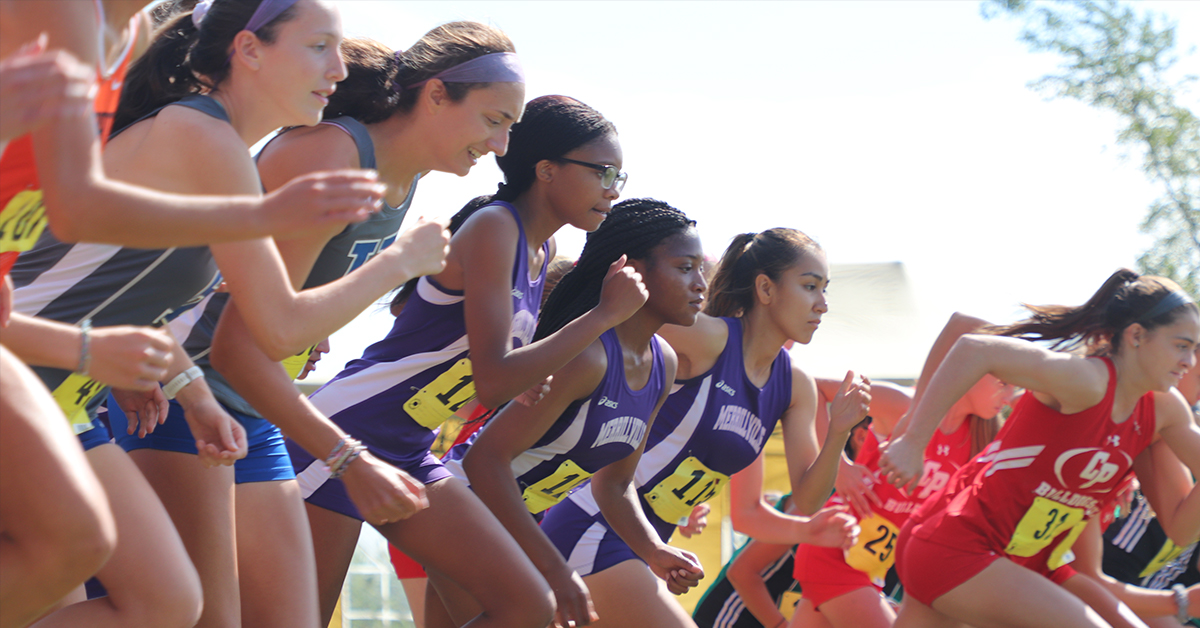 Cross Country teams from eight different schools across the region competed at the Rudy Skorupa Invitational 2019 at Lake Central High School (LCHS) on Saturday. The meet hosted more than 200 runners with a total of four different races.

“It’s just a nice event to have at the school for parents or grandparents come out and watch their children or grandchildren,” said LCHS athletic director, Chris Enyeart.

This is the first time we’ve seen some teams play, such as the VHS Girls Team.

“This is our opening race,” said VHS girls coach, John Arredondo. “The girls are concerned about times, but we just want to see them compete.”

With fierce competition today, the tone was set for what looks to be an interesting year for Cross Country in NWI.