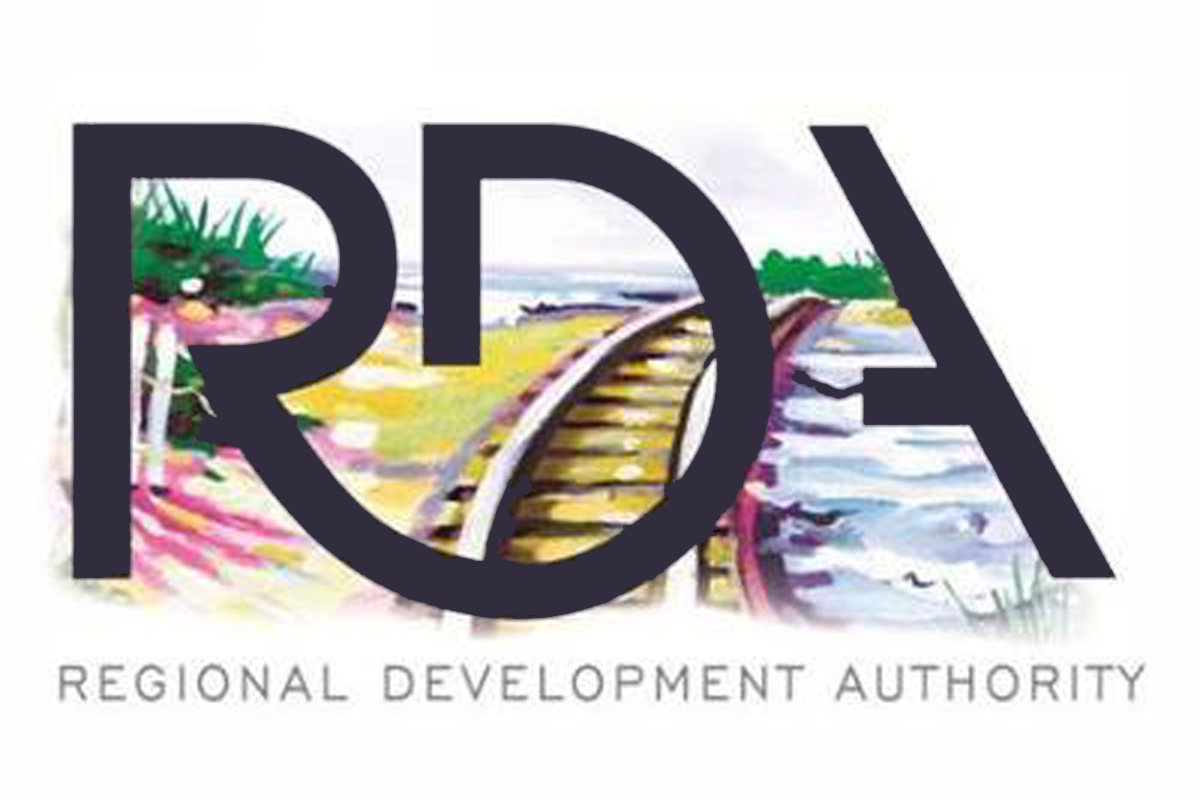 The Board unanimously approved a $20 million grant agreement with NICTD, operator of the South Shore commuter rail system, for costs associated with entering the project development phase of the West Lake Corridor expansion. The Board originally voted to provide the grant in August of 2016.

Also approved was an agreement with NICTD for a $1.6 million matching grant to help fund $4 million in preliminary engineering and environmental work for the South Shore double tracking project. This grant was awarded last April.

The West Lake Corridor and Double Tracking projects are projected to have a transformative effect on Northwest Indiana, attracting an estimated 11,000 new residents and about $1.9 billion in private investment over the next 20 years. For complete details, download the RDA’s updated Comprehensive Strategic Plan at in.gov/rda.