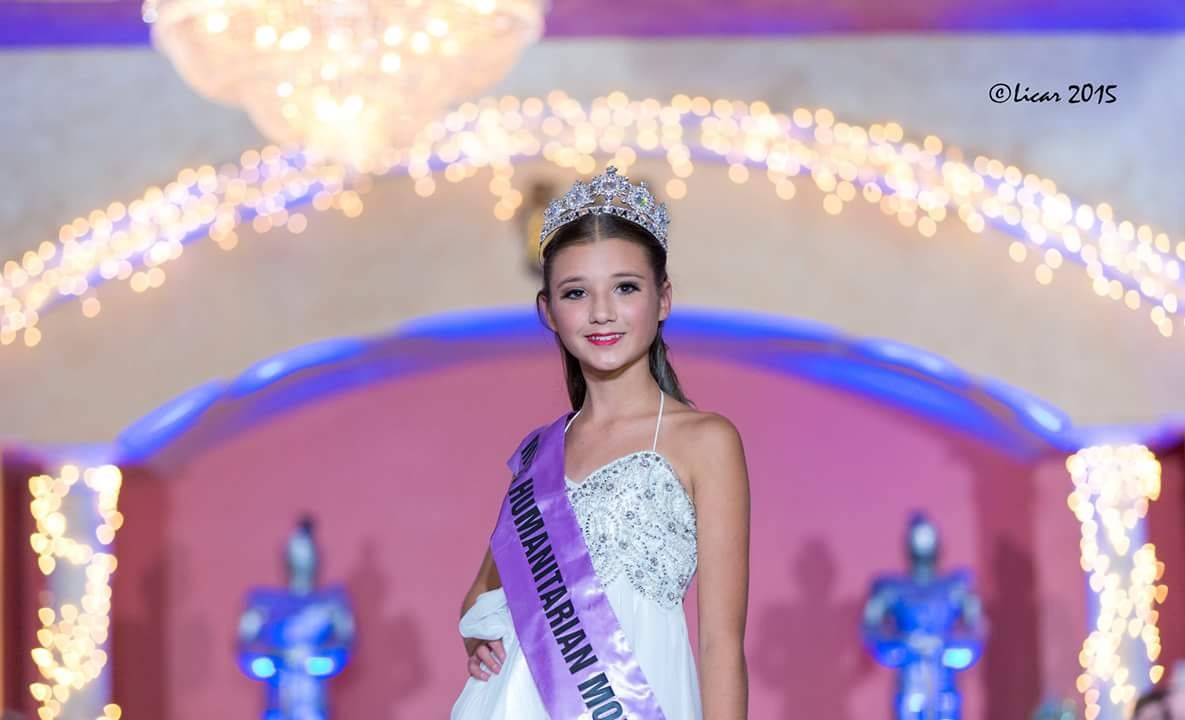 D'Jesenia Torres, 15 of Hammond and Courtney Mason 22, of Valparaiso have packed their bags. February 15, 2016 the girls will be featured in New York Fashion Week. The show: Live Out Loud Charity's First Annual New York Fashion Week Show will be a first experience for not only these ladies but for the message they will carry as well.

Live Out Loud Charity is a Chicago-based organization. The charity uses fashion shows to spread the message of suicide prevention. Sherrie Gearheart, the founder and Miss United Nations 2015 has travelled to several countries educating the world on the cause.

"I've been modeling less than a year so when Carmela Rinella asked me to showcase for her I was floored." Mason speaks of her experience. "While this will not be my first time in New York it will be my second trip to the city to pursue my dreams." 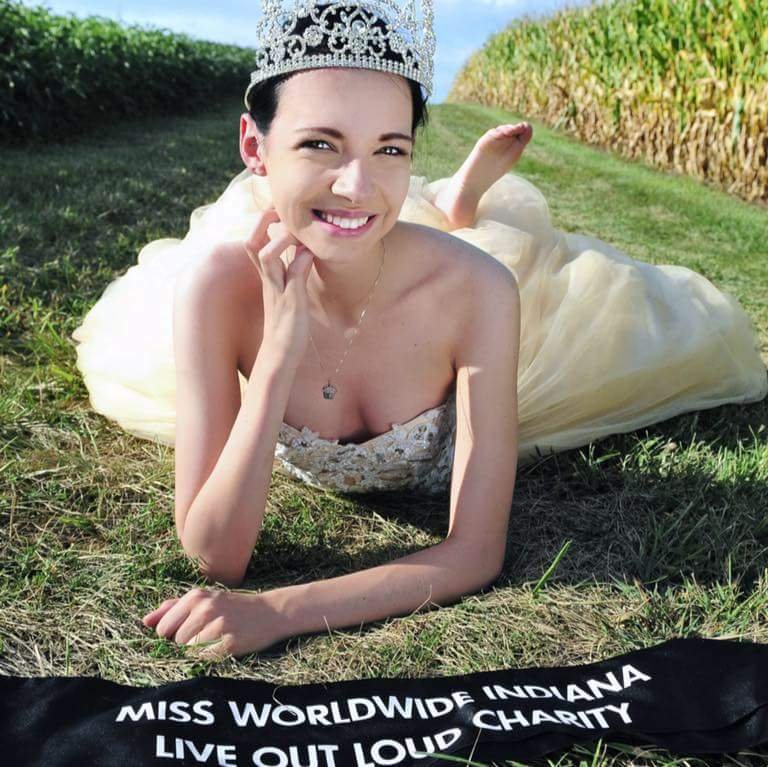 "I am blessed and amazed that I get to walk in New York Fashion Week!" Torres says. Torres will be showcasing for both chicago designer Carmella Rinella and local Whiting designer Lubia Reyes.

Both of these girls hold titles with their organization and travel within the region empowering others. Live Out Charity's Indiana chapter will be covered by several national and international media outlets as Torres and Mason grace the runway for a cause.