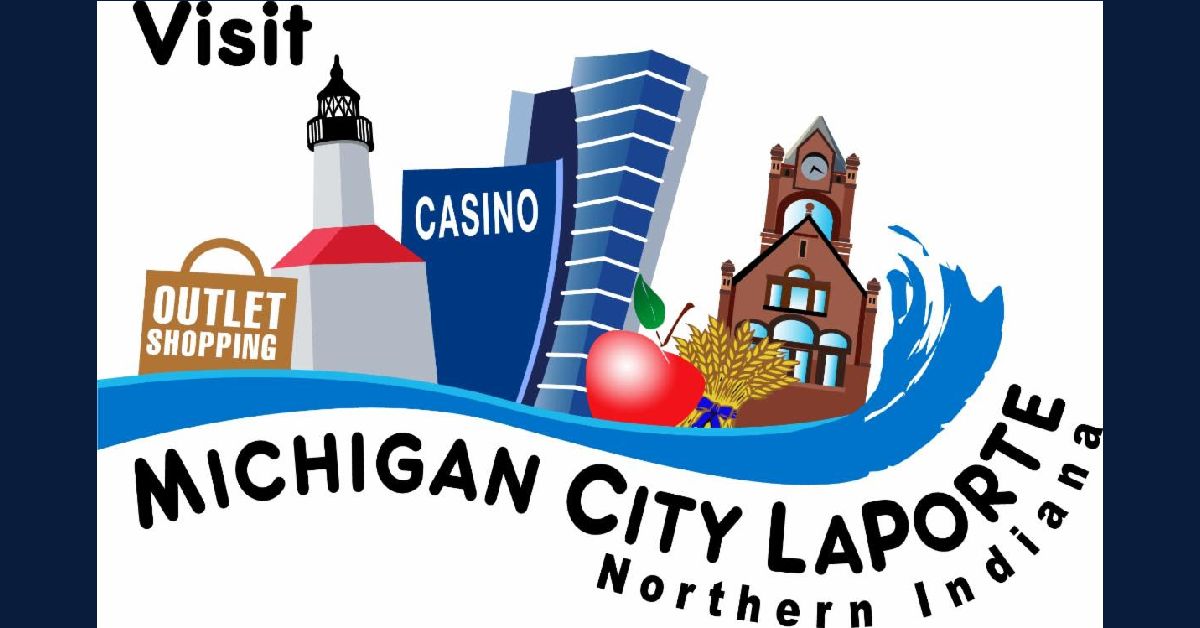 Enticing new billboards designed to attract vacationers to Northern Indiana’s LaPorte County are going up this week along the I-80/90 Indiana Toll Road, according to Dan Bearss, executive director of the Northern Indiana Tourism Development Commission (NITDC). The billboards depict dreamy scenes of sparkling lake waters, sandy beaches, and fun that visitors can have in the county. LaPorte County includes Michigan City with its Lake Michigan beaches, plus the community of LaPorte, known for its clear-water inland lakes.

The project was launched by the LaPorte County Convention & Visitors Bureau in cooperation with the NITDC, using American Rescue Plan funds allocated by the federal government during the COVID-19 Pandemic for local governments to recover economic losses. The federal funding was allocated directly to the county, and the portion being used for the billboard project is being managed by NITDC, an organization that promotes Northern Indiana as Indiana’s Cool North.

Tourism plays a key role in the economy of Northern Indiana communities, and the number of visitors was vastly reduced during the pandemic, Bearss noted. Although tourism is again on the upswing, the already-allocated federal funds provide a rare opportunity to showcase the region further, he added.

“We want to introduce potential visitors to the vacation amenities we have here, including water recreation, beaches, and outdoor adventures,” Bearss said. He noted that a study done by Longwoods International, a highly rated tourism research group, revealed people unfamiliar with the Hoosier State have a negative view of Indiana as a vacation spot. However, once they do spend leisure time here, their impressions are extremely favorable, and many return for future vacations.

Each year, more than 45 million travelers cross Northern Indiana along the I-80/90 Indiana Toll Road, but Indiana is not the final destination for the majority of these travelers, the Longwoods study noted. However, travelers nonetheless spend more than $43 million in communities on lodging, restaurants, attractions, and gas in Northern Indiana counties.

“We attribute these expenditures largely to our Welcome Centers located at Toll Road Plazas, where visitors find specific information about the area at visual screens and from brochures they can take with them,” Bearss said. “We believe enticing billboards would persuade more travelers to stop at the Plazas and in communities along the way and would consequently inspire future trips to the region. At the very least, they might plan an overnight visit or stop at attractions on their return trip across the region, hopefully leading to lengthier visits.”

With unique destinations across Northern Indiana, such as Amish communities and the University of Notre Dame, plus festivals, outdoor adventures, shopping, and dining, NITDC hopes to engage other counties in the billboard plan. “Our vision for this program is to work with other counties to join in the effort so we can tell the complete story of our region,” Bearss said.

Jack Arnett, executive director of the LaPorte County Convention & Visitors Bureau, said he is thrilled that his county is putting up the first billboards along the corridor.

“The billboards give us the flexibility to change what we promote,” Arnett said. “We want to introduce potential visitors to our indelible amenities across the county such as our lakes and beaches, but also to promote a changing array of festivals and events.” The current new billboards feature Washington Park Beach along Lake Michigan, Indiana Dunes National Park, the Blue Chip Casino Hotel & Spa, and the Great Lakes Grand Prix. After the Grand Prix, scheduled August 3-7, is over, a billboard spotlighting LaPorte lakes will replace it. 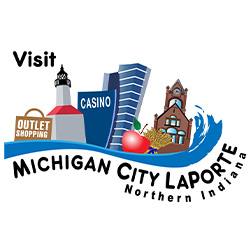