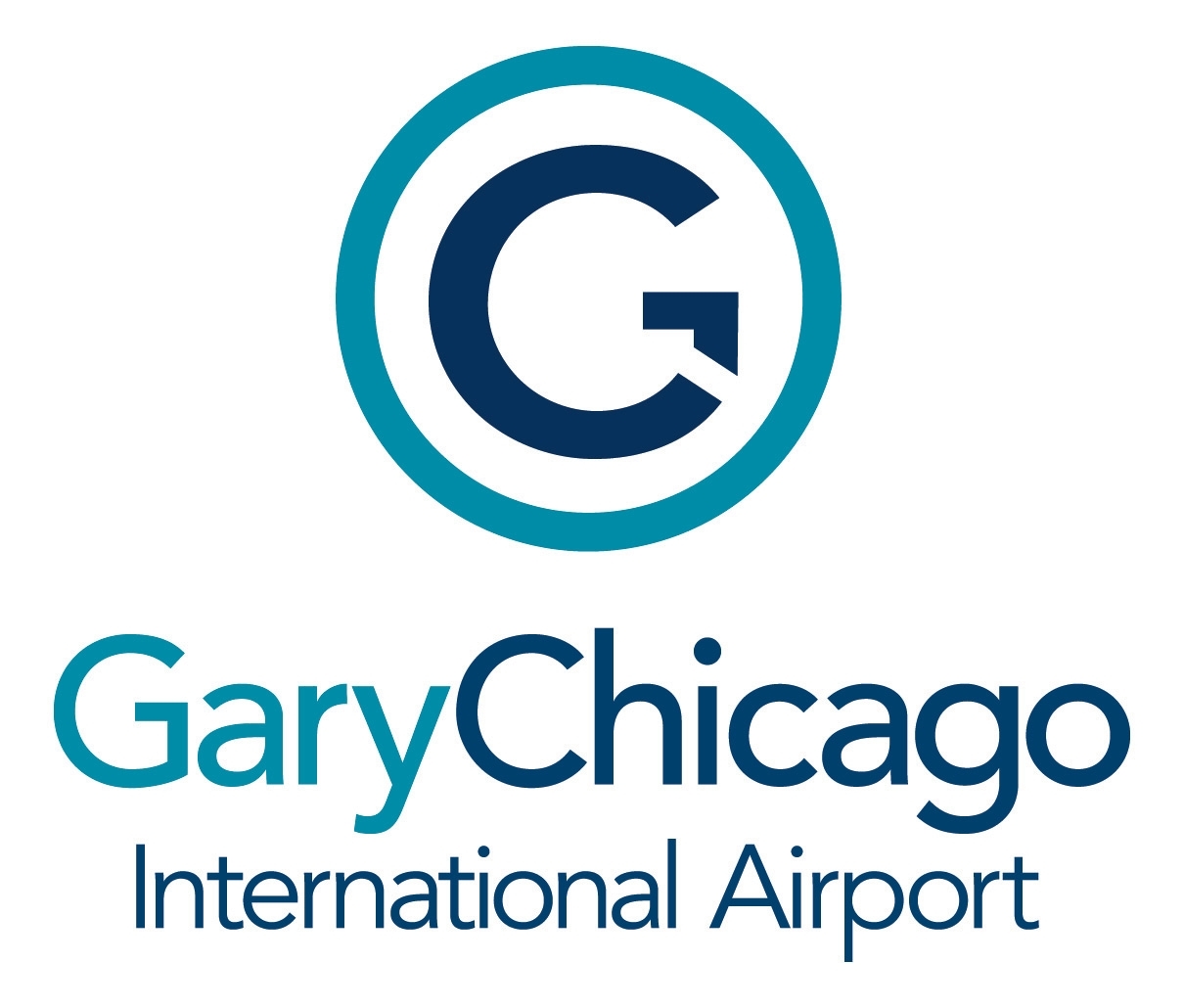 Nathaniel T. Williams, president of the Gary/Chicago International Airport Authority today announced the appointment of Carrie J. Hightman, executive vice president and chief legal officer of NiSource Inc., as the new chair of the airport’s ad hoc committee exploring a public-private partnership (P3) to invest in the airport and the surrounding area.

A current member of the P3 committee, Hightman replaces David A. Bochnowski, CEO of NorthWest Indiana Bancorp, who resigned from the ad hoc committee and from the airport authority board for personal reasons.

“Carrie Hightman is an exceptional leader, and we are pleased to have her at the helm of the P3 committee,” said Nathaniel T. Williams, president of the Gary/Chicago International Airport Authority. “We are grateful to David Bochnowski for his service to the airport authority and for his leadership as chair of the public-private partnership committee.”

Established by the Airport Authority in February 2013, the P3 committee recently received a number of responses from private sector interests to the airport’s Request for Expressions of Interest and Qualifications (REIQ) to gather a broad array of approaches and ideas to invest in the airport and the surrounding area through a potential public-private partnership (P3). The committee expects to release a formal Request for Proposals (RFP) within weeks.

In addition to the P3 exploration, the airport has a $166 million runway expansion project underway to extend the main 7,000-foot runway by 1,900 feet. The expansion is expected to be complete by September 2014.

The third airport of the Chicago Aviation System, the Gary/Chicago International Airport is less than 30 minutes from the heart of the tri-state region – the city of Chicago. The airport is directly connected to Chicago’s transportation network through rail and maritime freight, interstate and mass transit integration.