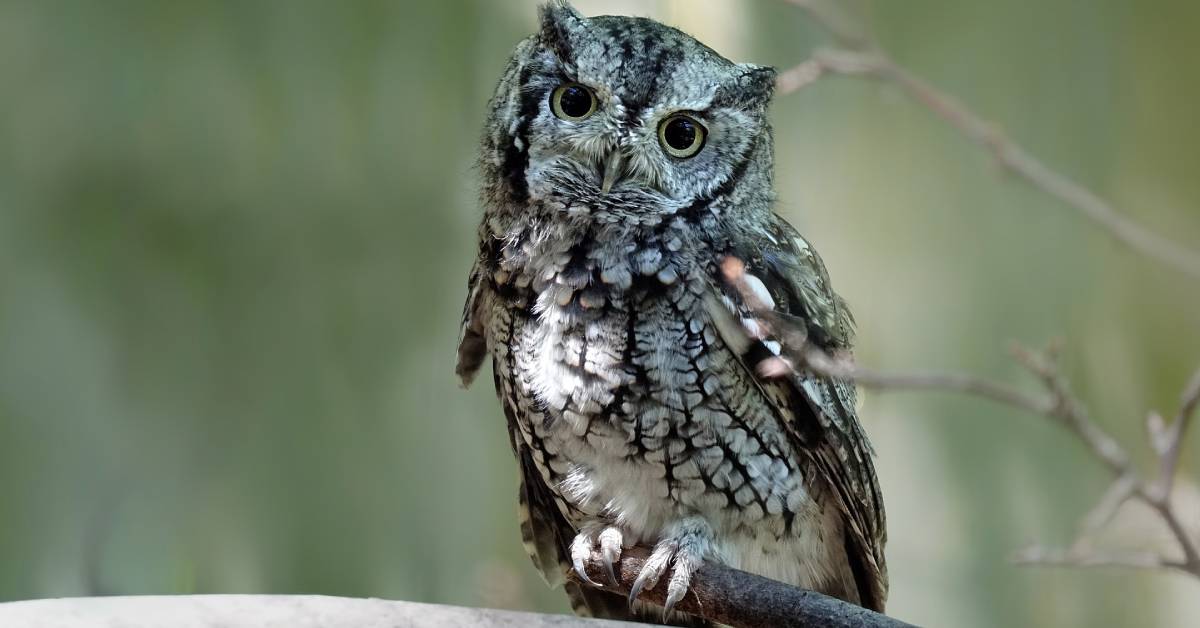 Chances are, no matter where you live in the Region, your summer nights are anything but still and quiet. Humans share the joy of frolicking in warm weather and staying out long past sundown with a wide range of local fauna.

Cricket chirps are fairly easy to identify after sunset, but what about all the other night noises that fill the air? We’ve put together a guide to help you identify some of the most common evening animal sounds in Northwest Indiana.

Reminiscent more of a cricket’s song than the traditional amphibian sound effect, the American Toad creates a high, fast-paced chirping call that lasts for several seconds.

Similar to the American Toad, the Fowler’s Toad call is high-pitched and relatively long in duration. Whereas the former makes a staccato repetitive chirping, Fowler’s Toads sound more like one extended, uninterrupted scream.

If you hear what sounds like a chorus of very talkative cows coming from the pond nearby, it’s more likely to be a group of American Bullfrogs. Their low-pitched, short calls reverberate across permanent bodies of water throughout the United States.

Gray Treefrogs chirp at a slightly slower pace and a pitch than the American Toad. Their calls don’t last quite as long, either. You might mistake them for a cadre of chittering monkeys.

In the orchestra of night noises, the Spring Peeper is the cowbell. Their single, high-pitched note repeats at short intervals often enough even for Christopher Walken.

This list represents only a handful of Indiana’s amphibious population. For a complete guide to local frog and toad calls, check out the Indiana Department of Natural Resources website.

Hoots from a Great Horned Owl are soft, slower mid-pitch “who” sounds with a little bit of a trill at the end, almost like a dove cooing. The noise is very close to the quintessential “owl” sample in a movie soundtrack.

The jolly old men of the night are the Barred Owls. Their calls are short, quick, and higher-pitched, resembling a good Santa-esque belly laugh. (Listen here)

Eastern Screen-Owls hoots are two-toned. They open with a whinny like a startled horse, and close with a soft, high-pitched staccato trill.

Coyotes are social singers. They like to hold cocktail parties in the middle of the night and do group karaoke. Howls usually happen in chorus with several voices participating, bookended by a variety of yips and whines.

Often mistaken for blood-curdling screams or babies crying, Red Foxes take the blame for many midnight wake-up calls. Their bark is a little higher-pitched, a little longer, and a bit more hoarse than your average pet canine.

So, next time you find yourself outside after dark, take a few moments to listen and see how many nocturnal neighbors you can identify. For an added challenge, consider visiting them directly on a local night hike adventure and building your own personal sound library.