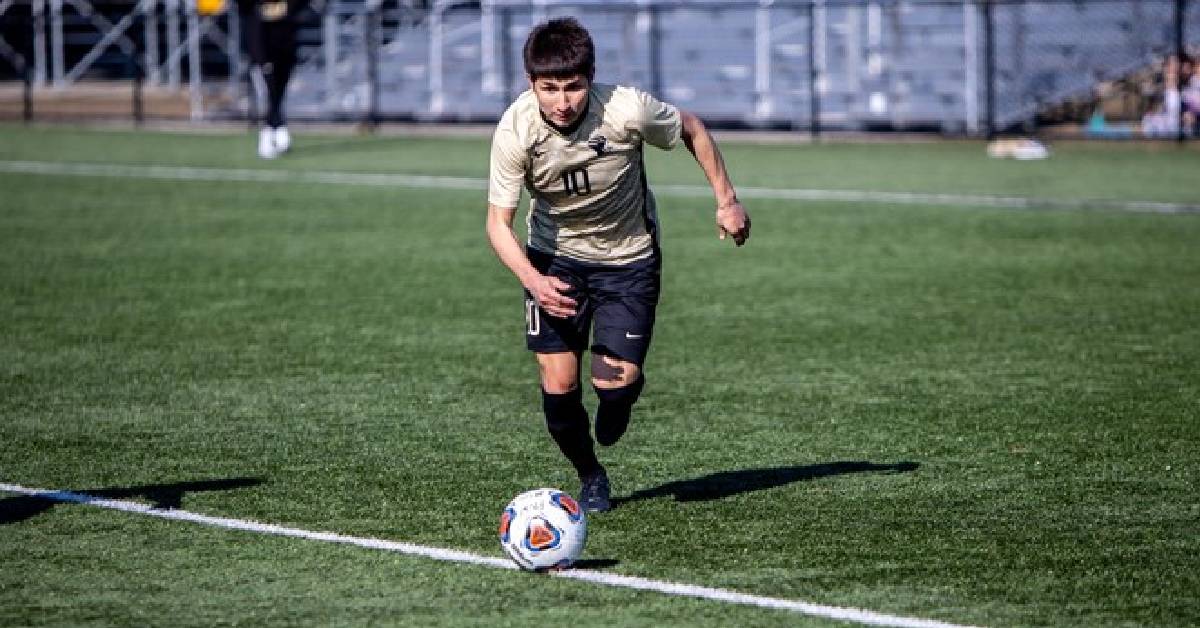 Isaiah Nieves came in clutch for the Purdue Northwest men's soccer team with two goals in the final minutes of a 2-0 win over Ashland University.

Nieves got the Pride (2-0, 2-0 GLIAC) on the board first when he took a pass from PNW goalkeeper Raul Garrido Garcia and worked his way up the field to convert his second goal of the season giving PNW a 1-0 lead in the 84th minute.

Nieves then put the game out of reach with just 34 seconds remaining in the contest by converting a penalty kick past Ashland goalkeeper Jakob Henriksen.

Ashland (1-1, 1-1 GLIAC) entered the contest fresh off a defeat over defending GLIAC Tournament champion and preseason No. 1 Parkside.

Garrido Garcia got the win in net making seven saves after coming off the bench in the 24th minute.

Henriksen did all he could to keep the Eagles in the game with 11 saves, but the PNW offense kept chipping away on the Ashland defensive wall until Nieves was able to break through with his first goal.

NEXT UP
PNW will continue GLIAC play with a road contest against Davenport on Sunday, March 21. Kickoff from the DU Turf Field in Grand Rapids, Michigan is scheduled for 1 p.m. CDT.