A great deal of changes have taken place since the Chesterton High School Trojan Guard Marching Band took the competitive field last season. Graduating a class of over one-third of the band last spring, the Trojan Guard also had major staffing changes, with the retirements of Director of Bands Michael Scheiber and Color Guard Director Lisa Scheiber. Those departures brought new staff into the mix, with Adam Bess being hired as the new CHS Director of Bands, Kayla Hestermann and Haley Thoreson as the new Color Guard Co-Directors, as well as Elliot Borg as the Percussion Instructor.

With all the changes, however, the group has remained consistently strong in competition, finishing in third place in Scholastic A Class this past weekend at the Penn High School Invitational, a competition featuring 28 Indiana bands. “The kids were a bit anxious to start the season with all these changes,” explains Vince Arizzi, Trojan Guard Co-Director, “but once they started learning their new competitive show, the group really started to come together and the show came alive.” 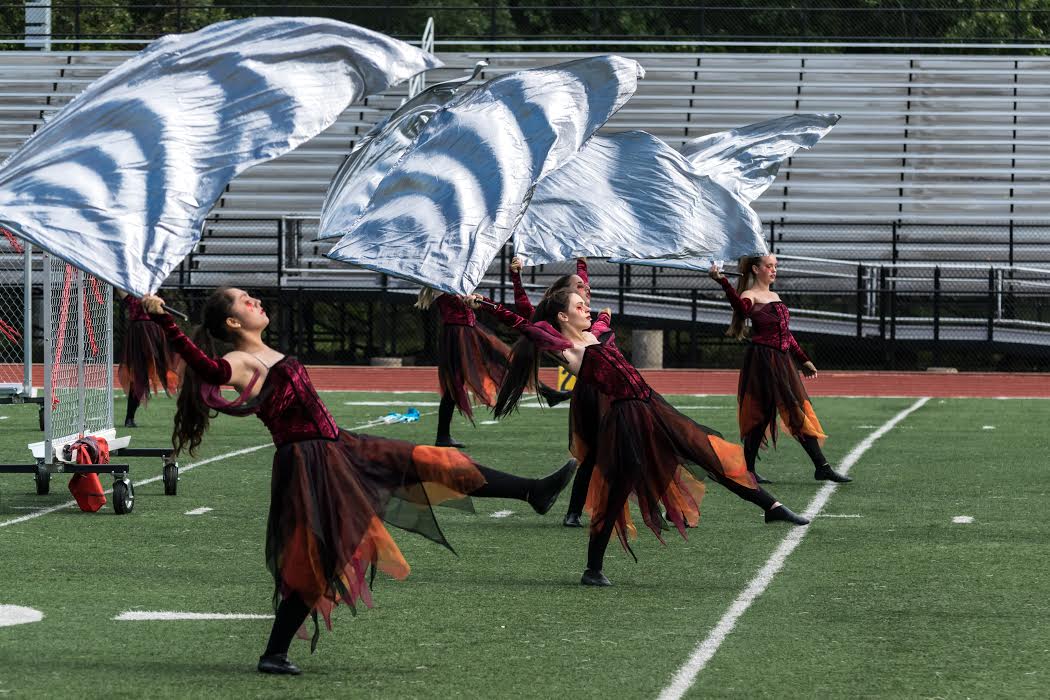 The 2018 show, “Inner Demons,” deals with the various internal struggles that everyone encounters throughout their lives. The music is energetic and exciting, the tempos are fast, and the students play an important theatrical role throughout the production. “Sometimes we dance, do body visuals, act exhausted while pushing fences. It’s really cool!” said CHS Senior Holly Kittredge, Trojan Guard drum major and flute soloist. “Inner Demons is just a really fun show to perform.” Other featured students in the production are Seniors Hailey Ayala, Nate Kravitz, Keyon Allen, and Juniors Holly Musczynski and Adam Davis. 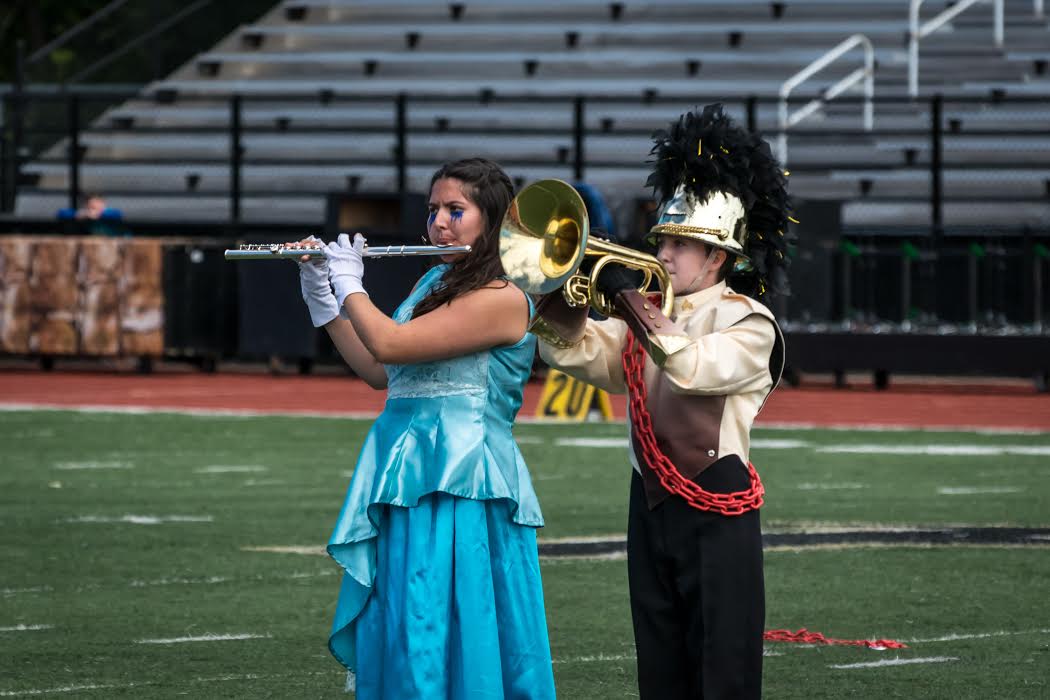 The Trojan Guard’s next performance is a big one--the Indiana State School Music Association Scholastic State Prelims in Plymouth, on Saturday, October 6. They will be competing with six other bands for a chance to advance to State Finals. If they qualify, Trojan Guard will compete for the Scholastic State Championship at Lawrence Central High School in Indianapolis on Saturday, October 20.