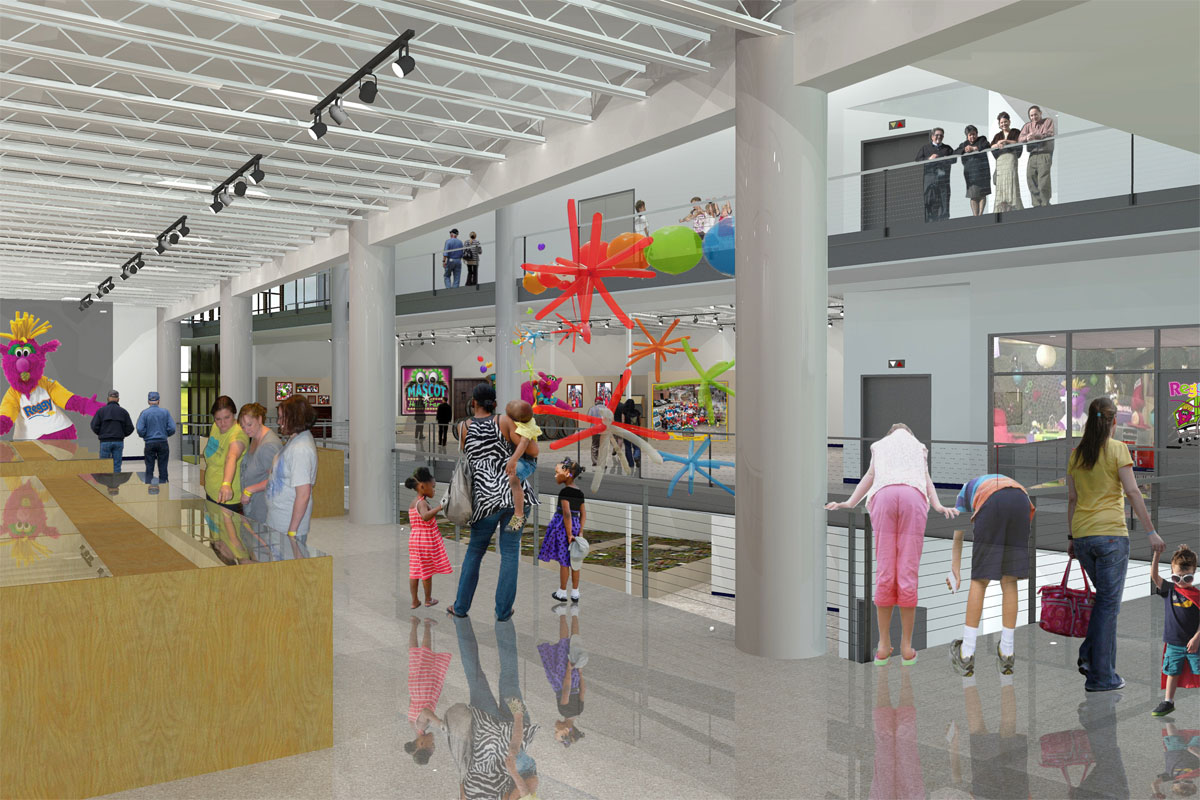 The City of Whiting, Indiana has done it again, using “wacky and crazy” to put their city on the map. Whiting, home to the world famous Pierogi Fest, will soon be home to another unique attraction, the National Mascot Hall of Fame.

The City of Whiting recently held a fun-filled press conference at Whiting's Oil City Stadium, with participation of 20 national and local sports and entertainment mascots. With introductions from Mixdesign Inc., Mayor Joseph Stahura and the City's partner in the venture, David Raymond of the Raymond Entertainment Group, announced that the National Mascot Hall of Fame is coming to Whiting.

The proposed 25,000-square-foot Hall of Fame building will be constructed as a state-of-the-art, interactive family fun zone with a range of exhibits, activities and events that celebrate the “funtastic” art of mascots. The museum is slated to open in 2017 at the intersection of 119th Street and Front Street.

"I truly felt that the concept of bringing a world-class entertainment venue for people of all ages was a perfect fit for the City of Whiting," Stahura said. "I can only dream of what happens when you combine the wackiness and fun of Pierogi Fest with the flying fur and silly string of a group of entertaining mascots." 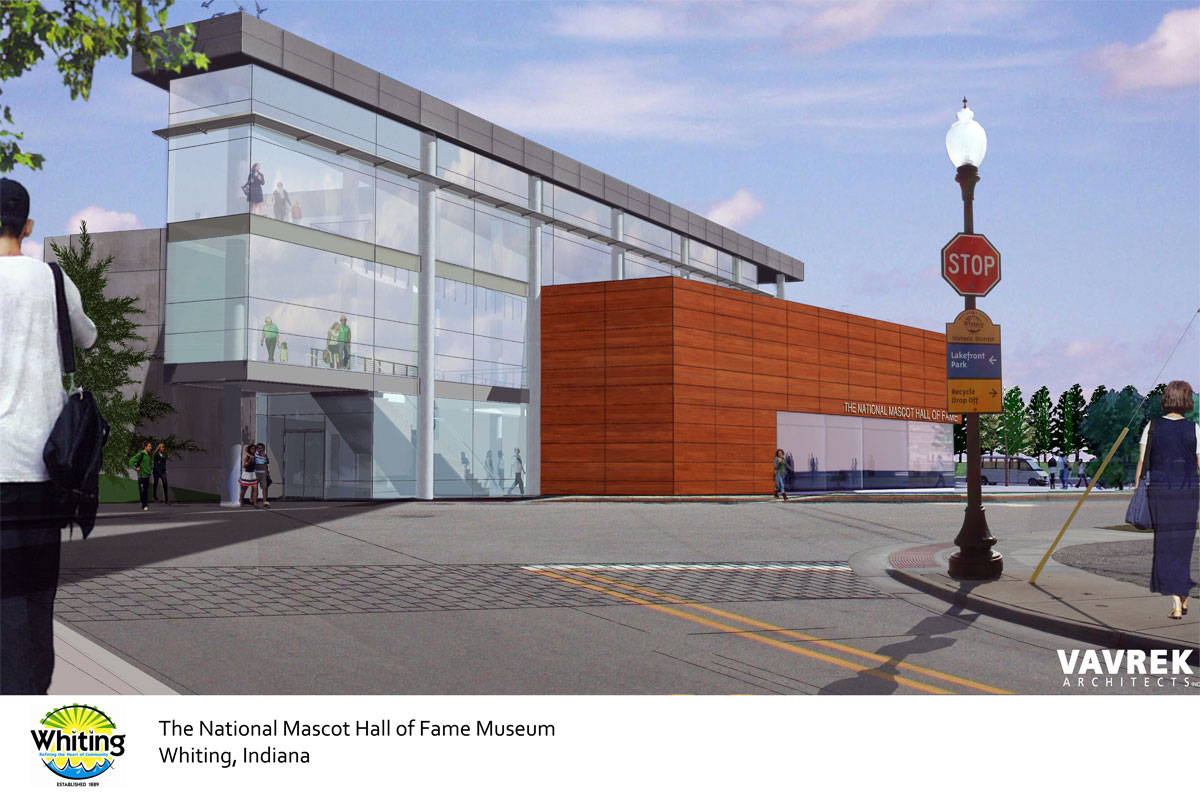 David Raymond knows something about mascots; he originally portrayed the Phillie Phanatic for 17 years. The Phanatic debuted on April 25, 1978 at the Vet against the Chicago Cubs. The Raymond Entertainment Group chose to partner with the City of Whiting, calling it "the silly, wacky city that could."

After a formal announcement of the project details, those in attendance had the chance to meet all of the mascots who made special appearances at the event including the Phillie Phanatic (Philadelphia Phillies), Benny the Bull (Chicago Bulls), Clark (Chicago Cubs), Southpaw (Chicago White Sox), Staley da Bear (Chicago Bears), Mr. Pig (Piggly Wiggly), the Crusader (Valparaiso University) and the National Mascot Hall of Fame's own mascot, Reggy.

Proposed components of the National Mascot Hall of Fame Museum may include a multipurpose theater space known as "The Fur-itorium" and a Sky Zone with high-flying trampolines designed for visitors to feel what it's like to launch off into the air and dunk basketballs. More specific visions for the museum are included in the attached Media Guide for your review.

For more information about the museum, email City of Whiting’s Director of Events, Mark Harbin at mharbin@whitingindiana.com or contact Whiting City Hall at (219) 659-7700.